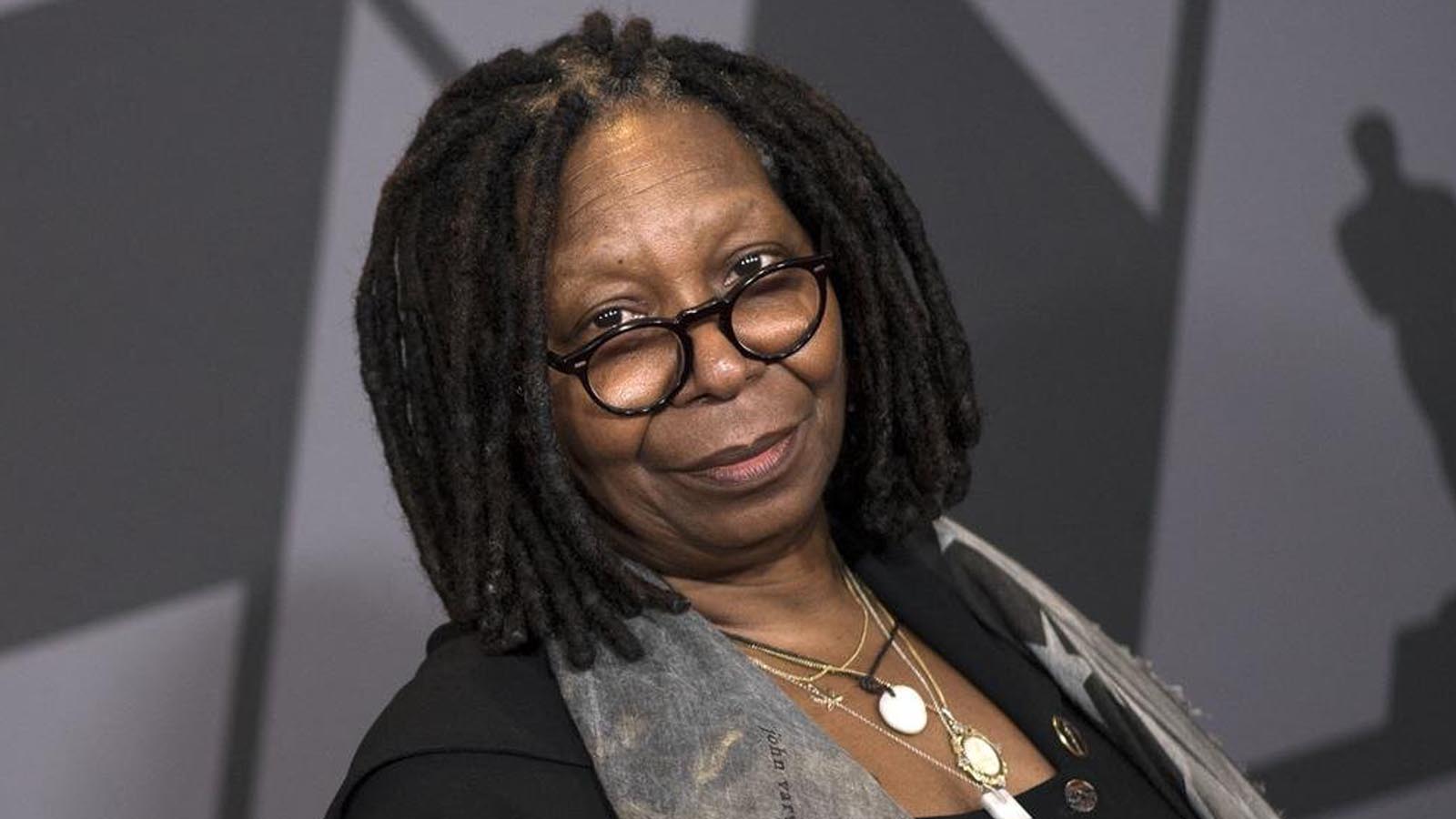 Back in February, ABC’s The View co-host and actress Whoopi Goldberg earned herself a two week suspension after doubling down on claims the Holocaust was “not about race.”

Prior to his genocide of the Jewish people during World War II Adolf Hitler said, “The Jews are undoubtedly a race, but they are not human.”

“Effective immediately, I am suspending Whoopi Goldberg for two weeks for her wrong and hurtful comments,” ABC News president Kim Godwin said at the time.

“While Whoopi has apologized, I’ve asked her to take time to reflect and learn about the impact of her comments.  The entire ABC News organization stands in solidarity with our Jewish colleagues, friends, family and communities.”

Now, Goldberg is again revisiting and reiterating her comments.

My best friend said, ‘Not for nothing is there no box on the census for the Jewish race. So that leads me to believe that we’re probably not a race,’” Goldberg told the Sunday Times of London in an interview promoting her new movie “Till.”

“It wasn’t originally” about race, Goldberg insisted, noting the Nazis also killed people they believed to be “mentally defective.”

When interviewer Janice Turner pushed back with a familiar refrain — saying the Nazi’s considered Jews a race — Goldberg said it was wrong to use their definition.

Whoopi Goldberg is back with her revised history of the Nazis and the Holocaust? Why? Because she wants to be cool. It's cool to diss the Jews and rewrite the Holocaust. https://t.co/KQVVQFnGLR