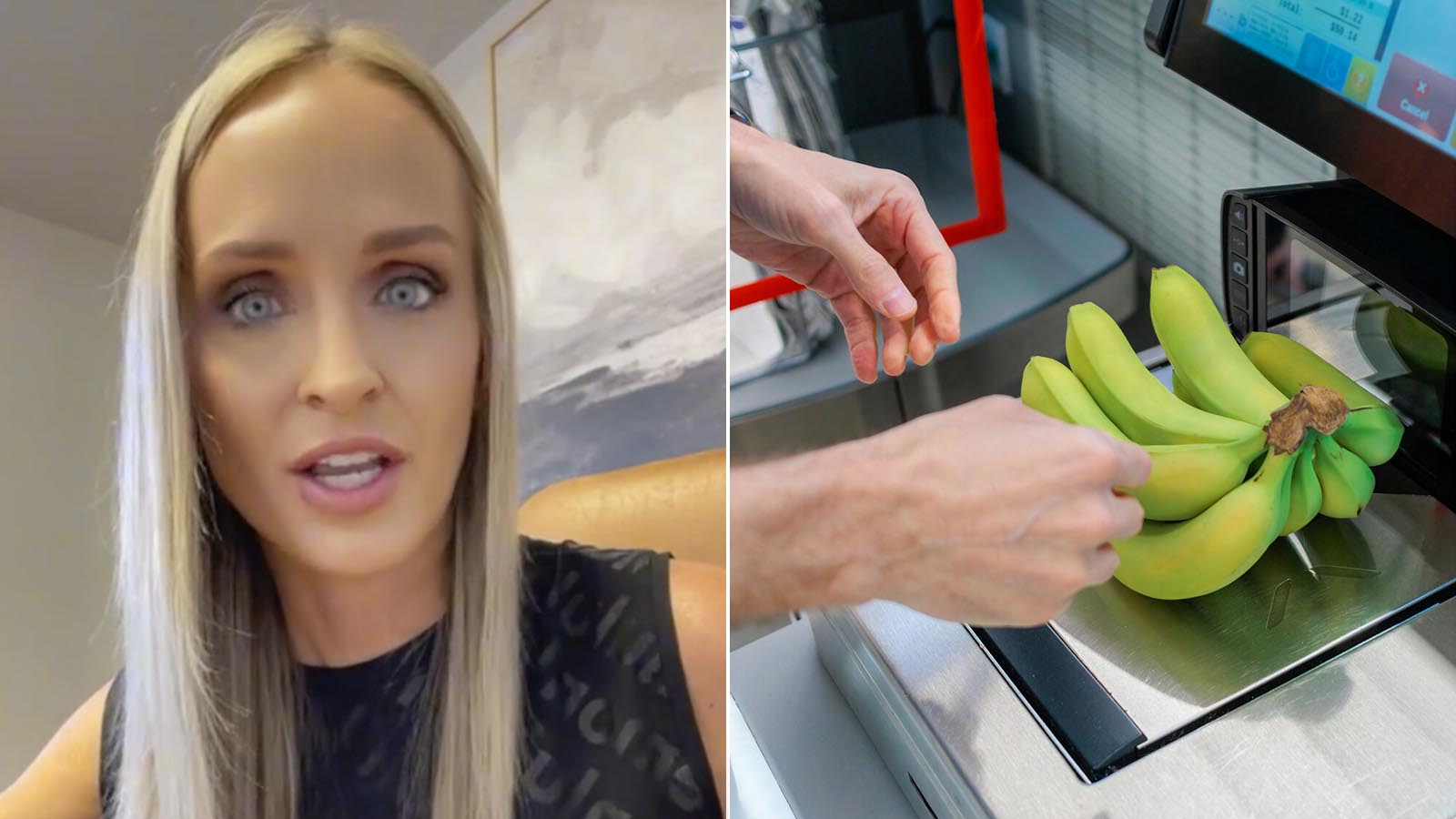 Using a self-serve checkout counter could get you framed for stealing, warned one lawyer on social media.

Attorney and influencer Carrie Jernigan, who often shares legal advice to her 1.2 million followers on TikTok, has alleged that stores are using security footage at the register to accuse innocent customers of theft.

“As a criminal defense attorney, I advise most people to steer clear of self-checkout,” Jernigan says in a video that’s racked up over 2 million views.

The lawyer says there are “three groups” of people being charged with shoplifting using self-checkout.

The first group is those “with the intent to steal.” Though sophisticated thieves still get away with this, weight sensors and cameras have made stealing more difficult.

The second category she calls the “theft-by-mistake” group. “These are the people that I genuinely think just forgot to scan an item,” she continued, listing an example of accidentally leaving something at the bottom of the shopping cart. Despite the potentially innocent mishap, these folks do frequently face charges, “because … the big-box stores aren’t going to spend their time and resources trying to figure out if you did it on purpose,” Jernigan said.

The third group is the people she called the “truly innocent.”

“Most of these are not getting charged day of,” she explained. Rather, their predicament begins when someone in the asset protection department of a store starts counting inventory, perhaps days, weeks or months later, and “comes up short.”

“So they will begin watching hours of video to see the last person who checked out with the Mario Lego set because they’re two short or an Xbox game. And, for some reason, they pinpoint that they think you did it,” she explained.

According to Jernigan, megaretailers like Walmart usually have to present very little evidence to get an affidavit for warrants on the charges.

“The charges that could land you up to a year in jail,” she cautioned. “You have to spend thousands of dollars hiring a lawyer and we have to go through grainy video footage to try to determine what all you bought that day.”

Jernigan urged people to pay with a card for larger purchases and always keep proof of purchase.