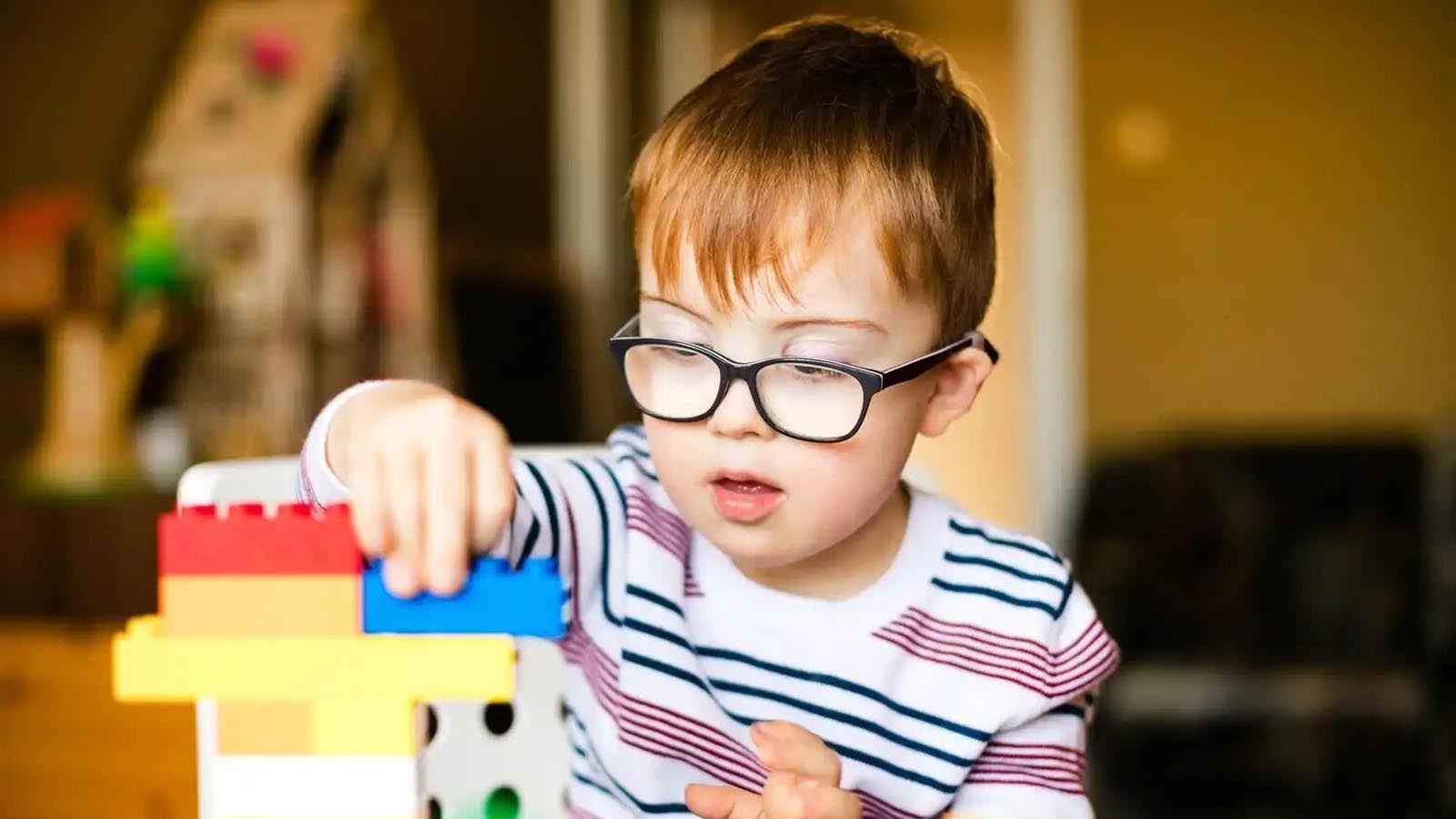 The number of children and adolescents with a diagnosis somewhere along the autism spectrum continues to rise.

According to the latest research out of Guangdong Pharmaceutical University in China, as of 2020, one out of every 30 kids is now considered autistic, a 52% jump from 2017.

Though data from the CDC puts the number closer to one in 44, the numbers are still rising, prompting many medical professionals, teachers, and parents to try to discover the cause.

Thursday on Twitter, BlazeTV host Steve Deace posited the question, “What’s the benign, innocent explanation for this [rise in autism]?”

The answer seems to be consistent from experts across various fields: changes in diagnosis and understanding of autism.

Back in 2015, Annette Estes, director of the University of Washington’s Autism Center in Seattle, said, “People who are in the field are generally in consensus that the majority of the increase is due to progress in our ability to diagnose and identify people with autism in a broader spectrum than used to be possible.”

For example, some behaviors once diagnosed as an intellectual disability are now considered manifestations of autism.

PBS also cautioned in 2018 that though statistical increases like 52% sound daunting, they often represent a very small fraction of an increase — in some cases, less than a quarter of a percentage point —when placed within the context of the population as a whole.

Still, if more American children now suffer from some degree of autism spectrum disorder, then it seems worthwhile to consider other statistical correlations that may give worried parents and teachers a better understanding of the biological and environmental factors that may coincide with autism.

For example, boys are significantly more likely to be diagnosed with ASD than girls are. Though the CDC claimed that 3.49% of all children in 2020 had ASD, 4.64% of boys were considered autistic compared to just 1.56% of girls.

Socioeconomic status may also play a role in ASD, as could race. Though white and Asian children have historically had higher rates of autism, Stuart Shapira, associate director for science at the CDC’s National Center on Birth Defects and Developmental Disabilities, said in 2018 that “autism prevalence among black and Hispanic children is approaching that of white children.”

Other experts note that a person can be diagnosed with ASD at any age and that children as young as 18 months can show symptoms. The most common signs of autism include an inability to make eye contact, missing or misunderstanding social cues, and difficulty emoting. In some cases, autism can lead to extreme social anxiety and repetitive or compulsive behaviors.

However, Santhosh Girirajan, a geneticist at Pennsylvania State University (Penn State), University Park, wants people to take heart. “If you asked me, ‘Is there a real increase in the prevalence of autism?’ maybe there is, but probably much lower than the reported magnitude,” he says.