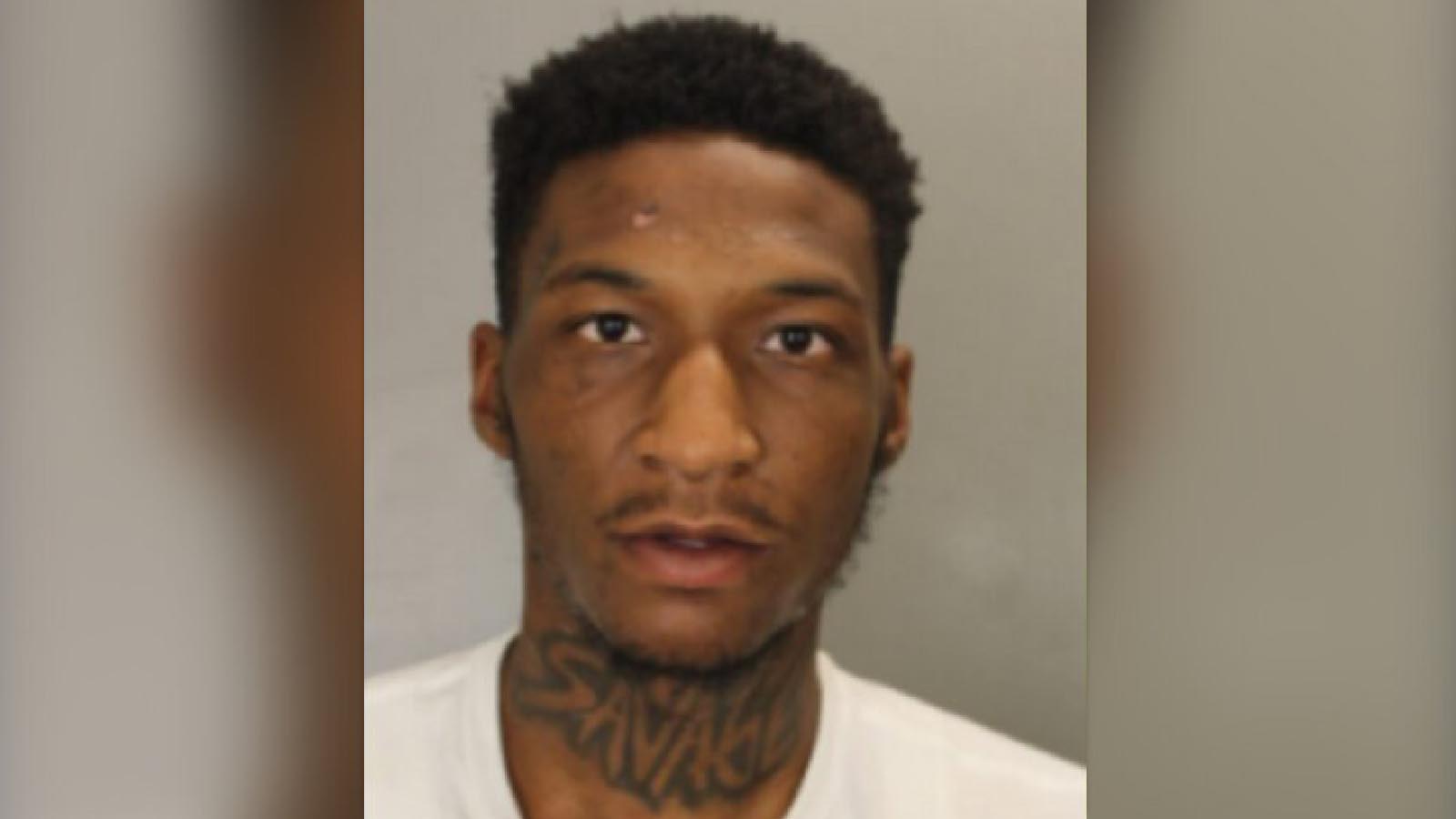 Authorities have identified a suspect wanted in connection to Saturday’s shooting at Tysons Corner Center mall in northern Virginia.

Fairfax County Police said in a statement Sunday that officers are searching for 22-year-old D.C. resident Noah Settles, a professional rapper who performs under the stage name “No Savage.”

The department alleges that Settles got in a “dispute” with another group, brandished his firearm, and then fired multiple shots before driving away in a black Cadillac with Washington, D.C. tags. They warned that he is considered armed and dangerous.

Police said the D.C resident faces multiple charges including, attempted malicious wounding, discharging a weapon into an occupied building and use of a firearm in commission of a felony. Authorities also confirmed that Settles was arrested in 2019 and 2020 on gun possession charges.

“We will find, we will capture and we will hold accountable the persons involved for this melee,” Fairfax County Police Chief Kevin Davis said at a press conference Saturday, before Settles had been identified as the suspect.

In his capacity as “No Savage,” Settles has an impressive 148,000 monthly listeners on Spotify and more than 50,000 YouTube subscribers.

Tysons Corner erupted into chaos on Saturday afternoon after multiple shots were fired in the shopping complex. While no one was hit by bullets, three people were treated for injuries caused by the chaotic evacuation.