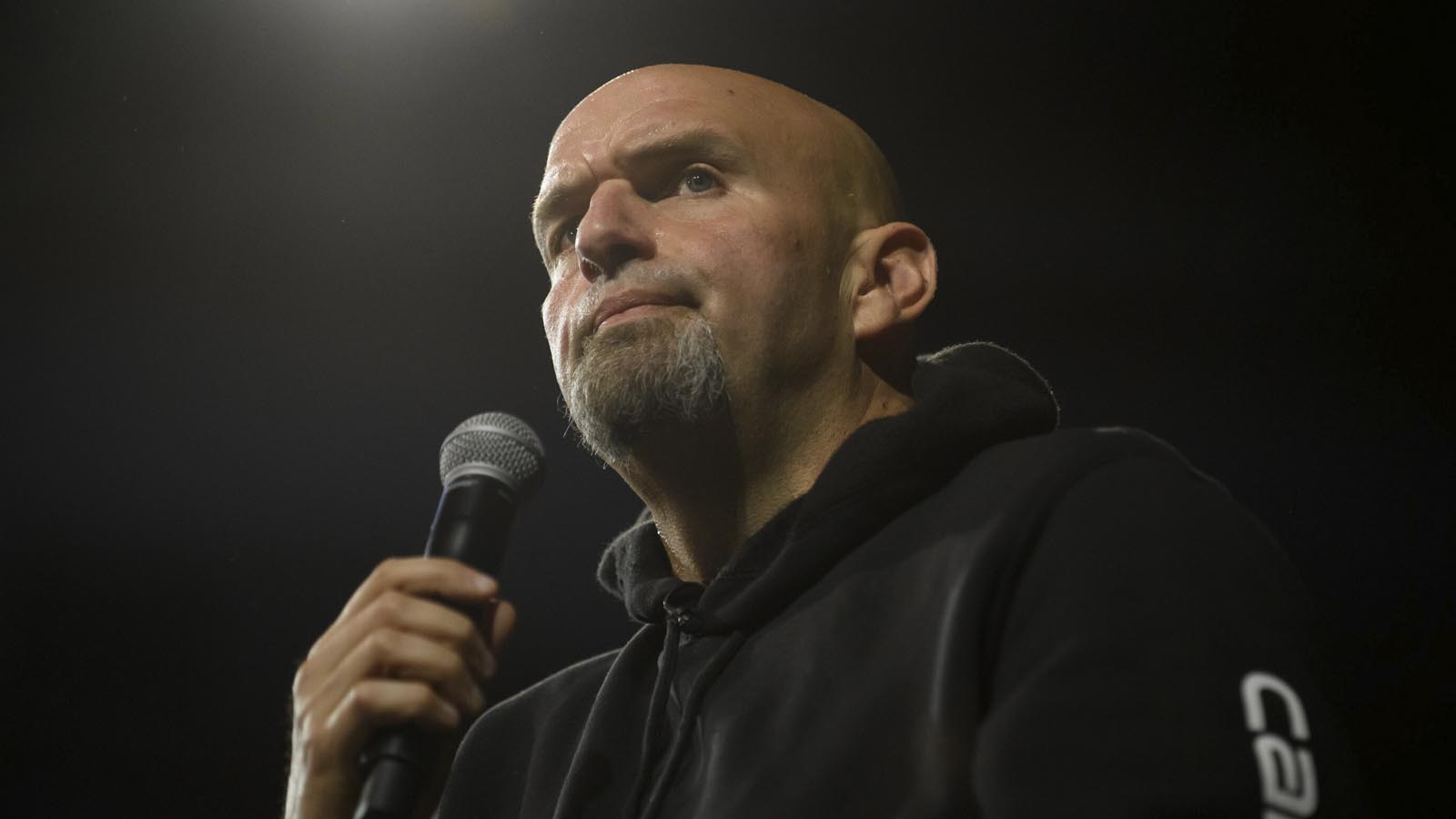 Pennsylvania Democratic U.S. Senate Candidate John Fetterman released a medical report written by a doctor who has donated more than $1,300 to his campaign in the past year, according to records.

Fetterman’s doctor, Dr. Clifford Chen at University of Pittsburgh Medical Center, said in a medical report released on Wednesday that the U.S. Senate candidate “is recovering well from his stroke and his health has continued to improve.”

Chen said that while Fetterman’s speech is “normal,” there are “Occasional words he will ‘miss’ which seems like he doesn’t hear the word but it is actually not processed properly.”

“His hearing of sound such as music is not affected. His communication is significantly improved compared to his first visit assisted by speech therapy which he has attended on a regular basis since the stroke,” the letter states.

The doctor added that Fetterman has “no work restrictions and can work full duty in public office.”

Records from the Federal Election Commission show that Chen’s year-to-date donations to the Fetterman campaign amount to $1,330.

In total, Chen has donated $2,945 to Democrat candidates or committees in the past year.

“This isn’t about politics – it’s an independent, detailed medical report written by John’s primary care doctor based on his latest office visit from last week,” Calvello said. “Anybody baselessly attacking John’s doctor or questioning the standards and integrity of the University of Pittsburgh Medical Center system is grasping at straws because the issue that Dr. Oz staked his whole campaign on just fell apart today.”

The letter comes after months of demands from both the Dr. Mehmet Oz campaign and the public for Fetterman to be transparent about his health following his stroke on May 13.

It also comes a week after an in-person interview aired on NBC with Fetterman and NBC journalist Dasha Burns, who said that it wasn’t clear Fetterman was understanding their conversation before the interview.

“In small talk before the interview, without captioning, it wasn’t clear he was understanding our conversation,” Burns told Lester Holt.

Fetterman also used closed-captioning technology during the interview, allowing the candidate to read Burns’ questions while they were being asked.

Following the interview, Burns was the subject of criticism from several individuals from other media organizations, and Fetterman’s wife, Gisele Barreto Fetterman, even said that she should face “consequences.”

“I don’t like saying rage because I think that’s a really unhealthy feeling, and when you feel those things, it only harms yourself,” she said on a podcast. “But I just, you know, what a disservice that she did to not only my husband, but to anyone facing a disability and working through it.”

“I don’t know how there were not consequences, right?,” she continued. “I mean, there are consequences for folks in these positions who are any of the -isms. I mean, she was ablest, and that’s what she was in her interview.”