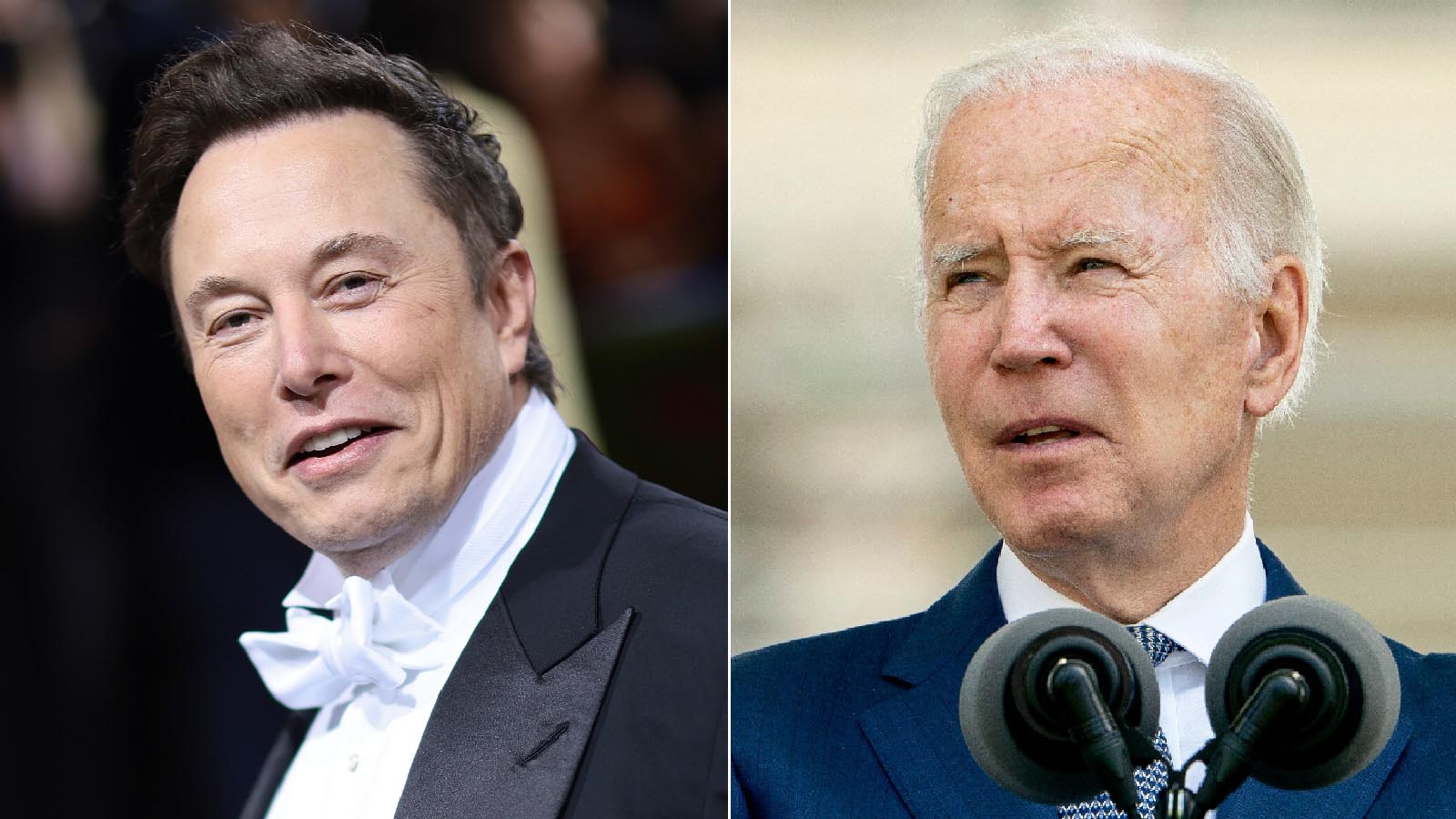 The report comes as Tesla founder Elon Musk pumped the breaks on his $44 billion purchase of the social media platform over concerns about the amount of bots active on the site.

Inauthentic Twitter accounts, known colloquially as bots, operate to mimic human interaction on the platform in order to achieve a specific goal.

Some were designed to give people immediate data on things like the stock market and traffic updates, while others were used for more sinister applications such as spreading misinformation online or scamming people out of money.

Roughly 11 million followers of the US president’s official Twitter handle, @POTUS, are either bots or inactive accounts, according to an analysis by Spark Toro.

Spark Toro’s metric takes into account ‘accounts that are unreachable and will not see the account’s tweets (either because they’re spam, bots, propaganda, etc. or because they’re no longer active on Twitter).’

Biden’s old boss, former President Barack Obama, was the first commander-in-chief to use the @POTUS account as a way to connect directly to millions of Americans online.

When he left office, the account was transferred to former President Donald Trump. Obama’s was archived under @POTUS44.

An audit of ex-President Donald Trump’s archived presidential account, @POTUS45, shows that 42.4 percent of its followers are fake. His personal handle cannot be audited because Spark Toro’s metrics do not factor suspended accounts.

More than 32 million people follow the president at @JoeBiden, 43 percent of which are reportedly fake.

It’s more fake followers than those linked to the @POTUS account – approximately 14.6 million.

Twitter has about 229 million daily users, according to the company’s own data. The platform has long held that no more than five percent of its accounts are bots or spam.

Musk challenged that assertion on Tuesday, claiming as many as 20 percent of Twitter accounts are inauthentic and accusing CEO Parag Agrawal of refusing to show proof of the company’s five percent claim.

‘My offer was based on Twitter’s SEC filings being accurate. Yesterday, Twitter’s CEO publicly refused to show proof of <5%,’ Musk wrote on Twitter.

He threatened: ‘This deal cannot move forward until he does.’