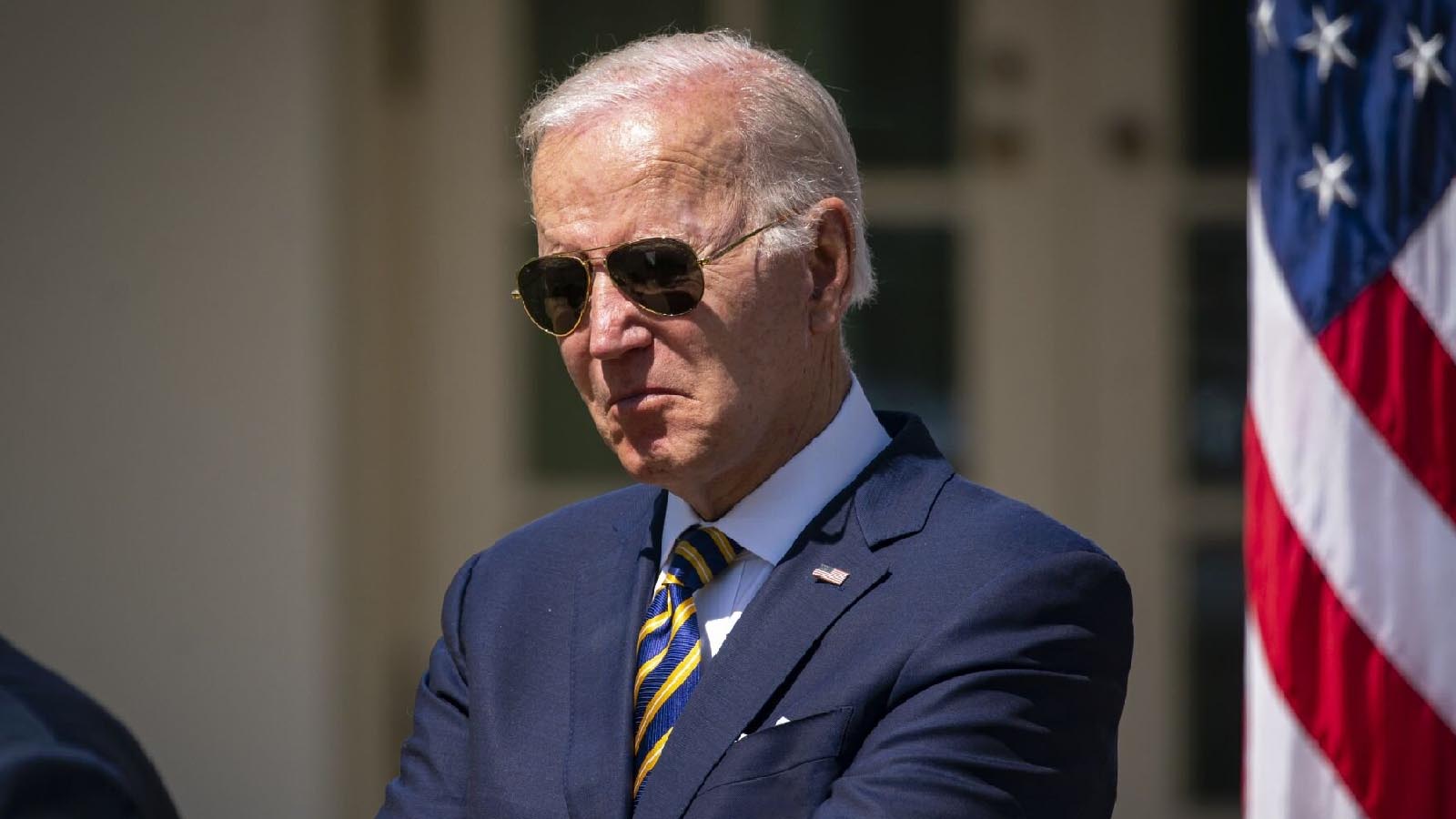 After nearly a year-and-a-half in office, President Joe Biden has become historically unpopular.

According to FiveThirtyEight’s daily polling average, only 41 percent approved of Biden on Monday, his 489th day in the White House. A whopping 54.6 percent disapproved.

Few past presidents have seen such wide disapproval.

In fact, Biden’s numbers are the worst since World War II, according to the FiveThirtyEight formula.

Republican George W. Bush had a 72 percent approval rating on day 489 of his first term as the nation came together in the aftermath of the 9/11 attacks and the beginning of the war on terror.

On the other end of the spectrum, both Jimmy Carter, who presided over a devastating energy crisis, and Harry Truman, who was grappling with a railroad strike, had approval ratings of 43.1 percent on day 489 — still higher than Biden’s.

Even former President Donald Trump, a brash leader who faced relentless negative media coverage, had a higher approval at this point in his presidency — 42.2 percent.

Under Biden and his administration, the nation has endured a series of crises.

The United States was embarrassed on the world stage during the chaotic withdrawal from Afghanistan in 2021.

“U.S. Customs and Border Protection reported more than 1.7 million encounters with illegal migrants at the southern border, nearly four times the number the year before, the highest annual total on record — including 378,000 who were not from Mexico, Honduras, El Salvador or Guatemala,” Thiessen wrote.

“Seizures of deadly fentanyl more than doubled in 2021, and the drug is closely connected to a surge in overdose deaths, which reached a historic high.”

After Biden was elected on a promise to “shut down the virus,” he presided over more COVID-19 deaths than his predecessor while his response to the pandemic damaged the economy, education and every sector of society.

To top it all off, inflation has soared under his leadership, with many families struggling to afford necessities such as food and fuel.

Americans are paying about 10 percent more for food bought at the grocery store than last year, the Bureau of Labor Statistics reported.

The average price for a gallon of regular unleaded gas in the U.S. on Monday was a record $4.596, AAA reported.

Given all of that, it should be no surprise that the 79-year-old Democrat is setting a new low bar for the presidency with a vast majority of Americans disapproving of the job that he is doing.