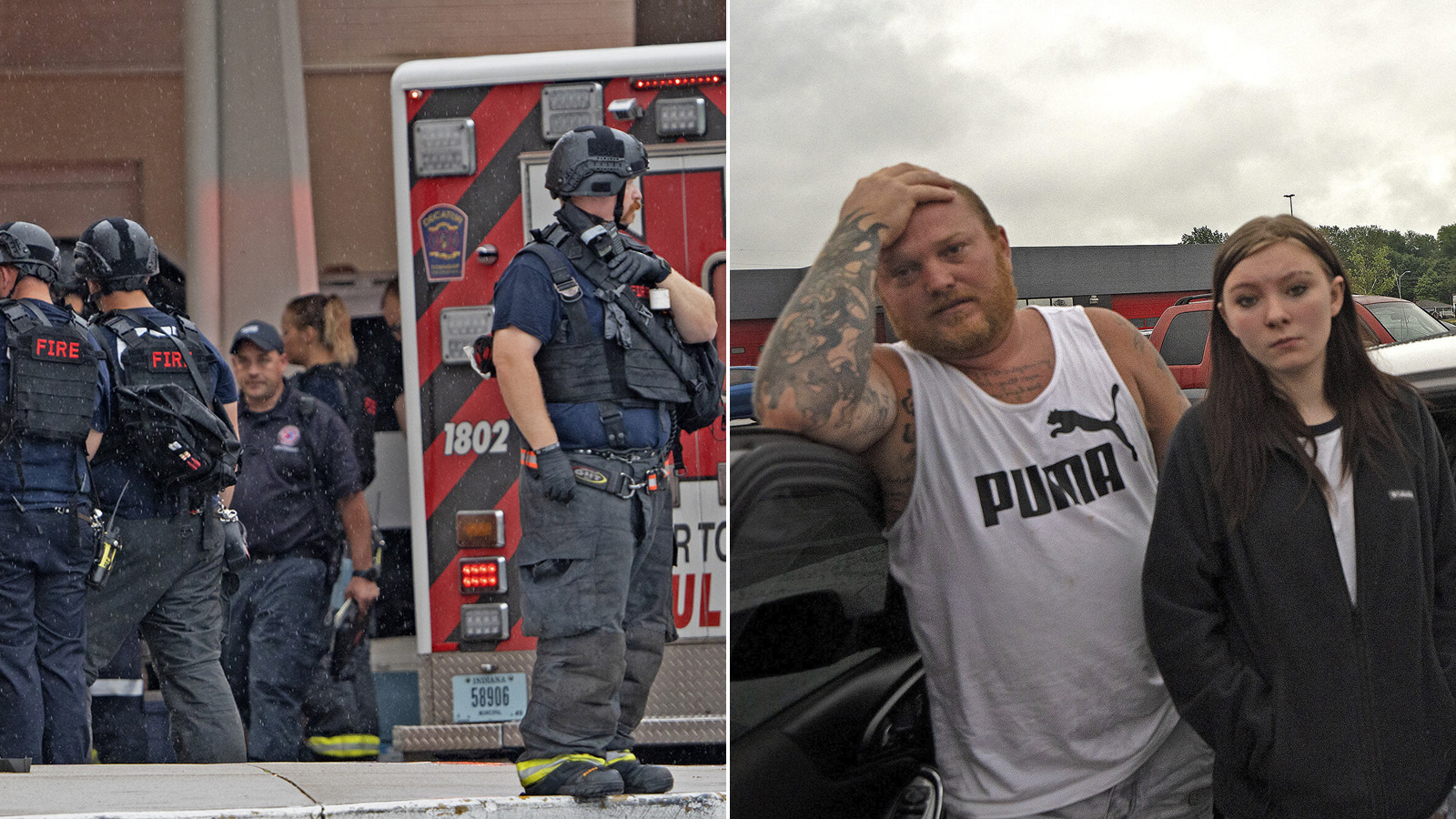 At least three people are dead after a gunman began firing inside the Greenwood Park Mall in Indiana Sunday evening, police said.

Greenwood Police Chief Jim Ison said during a press conference the gunman was also dead and another two victims were injured and being treated. Their conditions were not known.

The shooter was stopped after a Good Samaritan armed with a handgun fired at the suspect, Ison said. That person is cooperating fully, Ison said.

“We believe at this time, investigators are still questioning the individual involved, but it appears that a Good Samaritan who was armed observed the shooting in progress and shot the shooter,” Ison said.

Everyone has been evacuated from the mall following the shooting that began around 6 p.m., Ison said.

“As you can imagine this type of situation is horrible,” Ison said. “It’s rocked us to our core.”

The gunman was a male who had a long rifle with several magazines of ammunition and began firing at the food court, Ison said during the press conference streamed by WTHR. His identity has not been revealed.

A motive is not known at this time, Ison said.