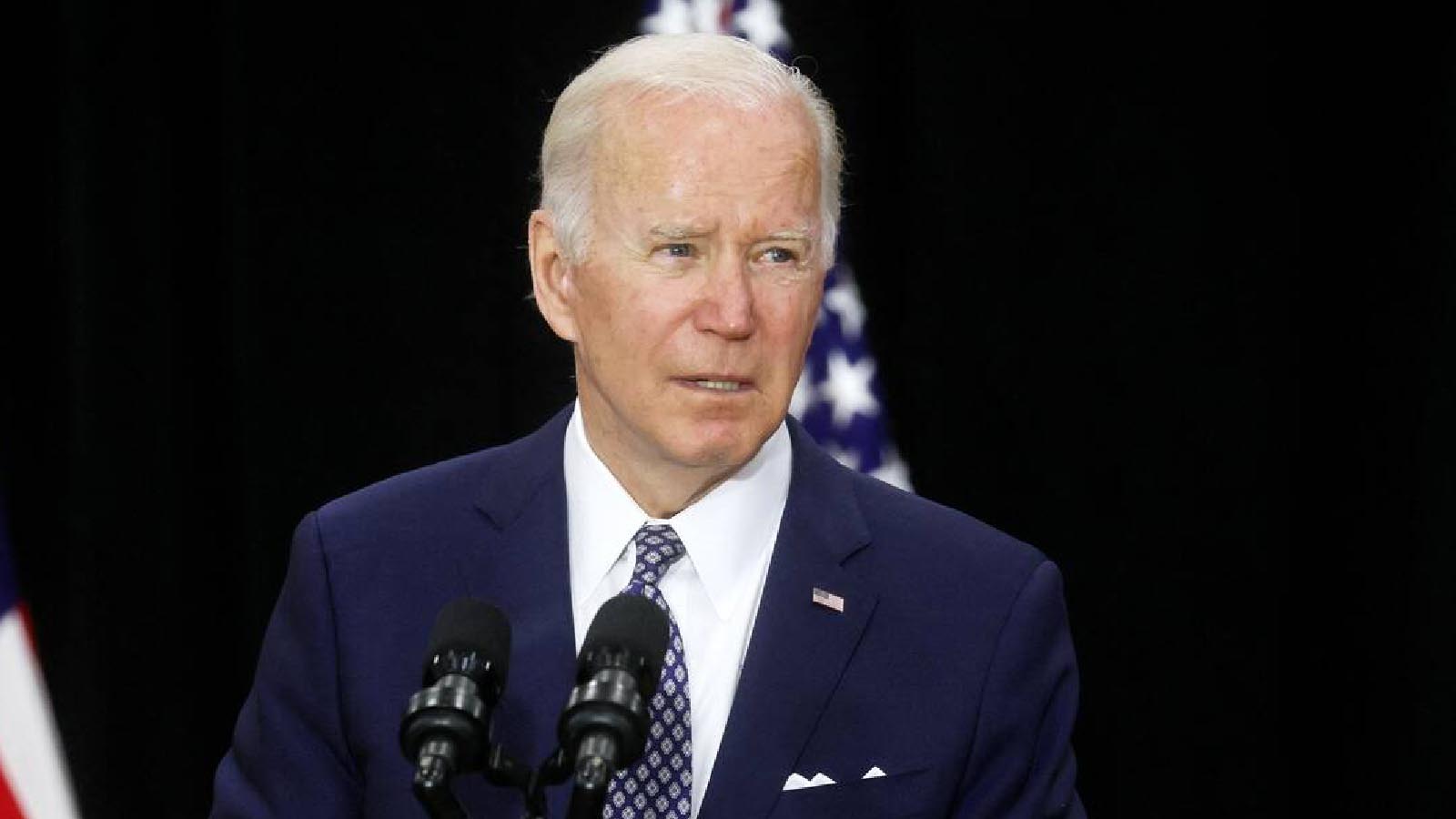 Elon Musk’s deal to buy Twitter has unearthed some interesting aspects of the company. Among other things, it has begun to shine a light on the bogus accounts that litter the platform.

Musk has bemoaned the plethora of “spam bots” on Twitter, and the billionaire’s purchase of the company has been halted as he seeks more information on just how many Twitter accounts are fake.

A report Tuesday shows he has a reason to be concerned.

An audit of President Joe Biden’s 22.2 million followers on Twitter discovered that about half are fake accounts, Newsweek reported.

The analysis, which used an audience research tool provided by the software company SparkToro, looked at a variety of factors, including location issues, default profile images and new users.

It found that 49.3 percent of the accounts following Biden — nearly 11 million — are bogus.

SparkToro defines fake followers as “accounts that are unreachable and will not see the account’s tweets (either because they’re spam, bots, propaganda, etc. or because they’re no longer active on Twitter).”

The results of this audit are, first off, just embarrassing for the president. To be a major world leader and only have several million real followers does not bode well for popularity and approval.

But Biden’s Twitter account was not the only one that had a significant percentage of fake followers.

SparkToro found that out of Musk’s 93.3 million followers, 70.2 percent are fake — reinforcing Musk’s concerns about the user base of the platform that he offered $44 billion to buy.

At the beginning of May, Twitter claimed in a quarterly filing that less than 5 percent of its accounts were spam or fake, Reuters reported.

The company acknowledged that its “estimation of false or spam accounts may not accurately represent the actual number.”

On Friday, Musk announced that the deal was “temporarily on hold pending details” about Twitter’s fake account calculations — but said he remained “committed to acquisition.”

The billionaire took things a step further on Tuesday, saying the deal will not progress until he has more clarity on how many accounts on Twitter are fake.

Musk estimates that about 20 percent of accounts are bogus, and he’s concerned that the number could be even higher.

If a significant amount of Twitter’s user base is fake, that could drastically affect the value of the company. Without an accurate tally of spam accounts, Musk tweeted, “how do advertisers know what they’re getting for their money? This is fundamental to the financial health of Twitter.”

The billionaire said Tuesday that his purchase of the company “cannot move forward” until Twitter CEO Parag Agrawal shows proof that less than 5 percent of accounts are fake.

20% fake/spam accounts, while 4 times what Twitter claims, could be *much* higher.

My offer was based on Twitter’s SEC filings being accurate.

This deal cannot move forward until he does.

Musk has even called on the U.S. Securities and Exchange Commission to get involved.

“Twitter claims that >95% of daily active users are real, unique humans. Does anyone have that experience?” he said in a tweet on Tuesday.

When someone responded by suggesting the SEC should begin an investigation, Musk replied, “Hello @SECGov, anyone home?”

If Musk’s concerns are validated and a significant portion of Twitter users are indeed fake, that could drive down the price of the deal.

The dispute has taken a toll on the company’s stock, with shares dropping from $45.09 on Thursday to $37.62 on Tuesday.

If the impasse is broken and the deal goes through, Musk might end up buying Twitter at a discount.