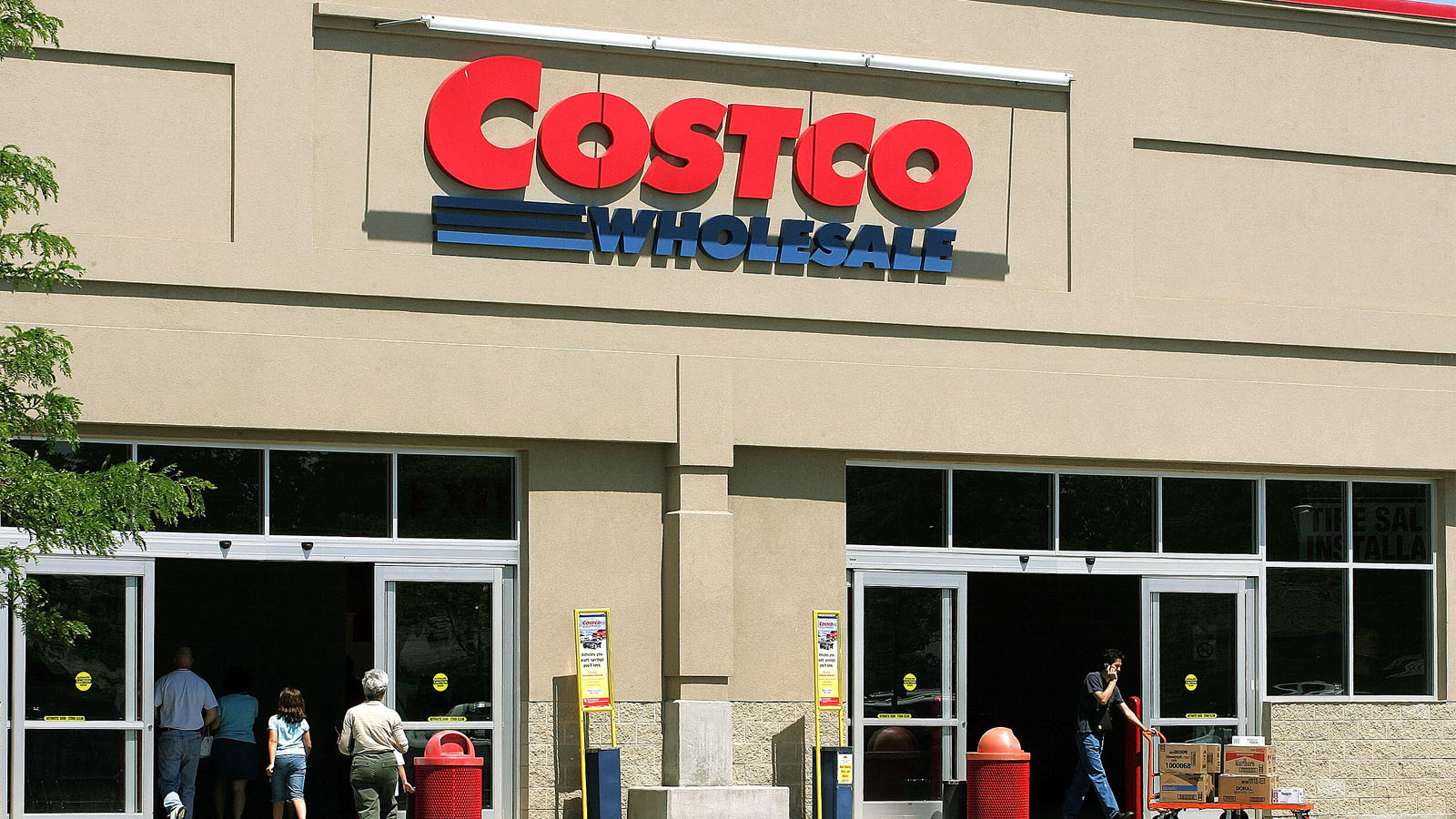 As President Joe Biden’s inflation continues to ravage the country, one of the most famous affordable food options is going up in price.

According to Fox Business, Costco is raising the prices for soda and chicken bake at its food courts.

The good news is that one of Costco’s most famous deals appears to be safe from inflation, at least for now.

Speaking to investors in May, Costco Senior Vice President Robert Nelson said the company did not plan to increase its $1.50 deal for a hot dog and a soda, Business Insider reported.

This is consistent with a promise CEO Craig Jelinek made in January 2020.

“We have no plans to take that hot dog above a buck fifty,” Jelinek said at the time. “End of story.”

Nonetheless, the price increases for some of Costco’s other items are a sad reminder of the problems plaguing the country.

Biden’s inability to address inflation has deeply affected Americans’ opinions of him. In June, Investors Business Daily reported an IBD/TIPP Poll in collaboration with TechnoMetrica found only 25 percent of Americans approved of Biden’s economic policies.

Meanwhile, 52 percent of Americans said they disapproved of his policies on the economy.

Overall, the poll found only 43 percent of those surveyed approved of Biden’s job performance, while 57 percent disapproved.

Biden attempted to blame inflation on Republicans in a June 14 speech to union workers in Philadelphia, ABC News reported.

“Republicans in Congress are doing everything they can to stop my plans to bring down costs on ordinary families,” Biden said.

“That’s why my plan is not finished and why the results aren’t finished either.”

The reality is that most of Biden’s plans have involved massive spending, which many argue has largely contributed to inflation. He can play the blame game all he wants, but Americans are feeling the effects of his inability to address this crisis.