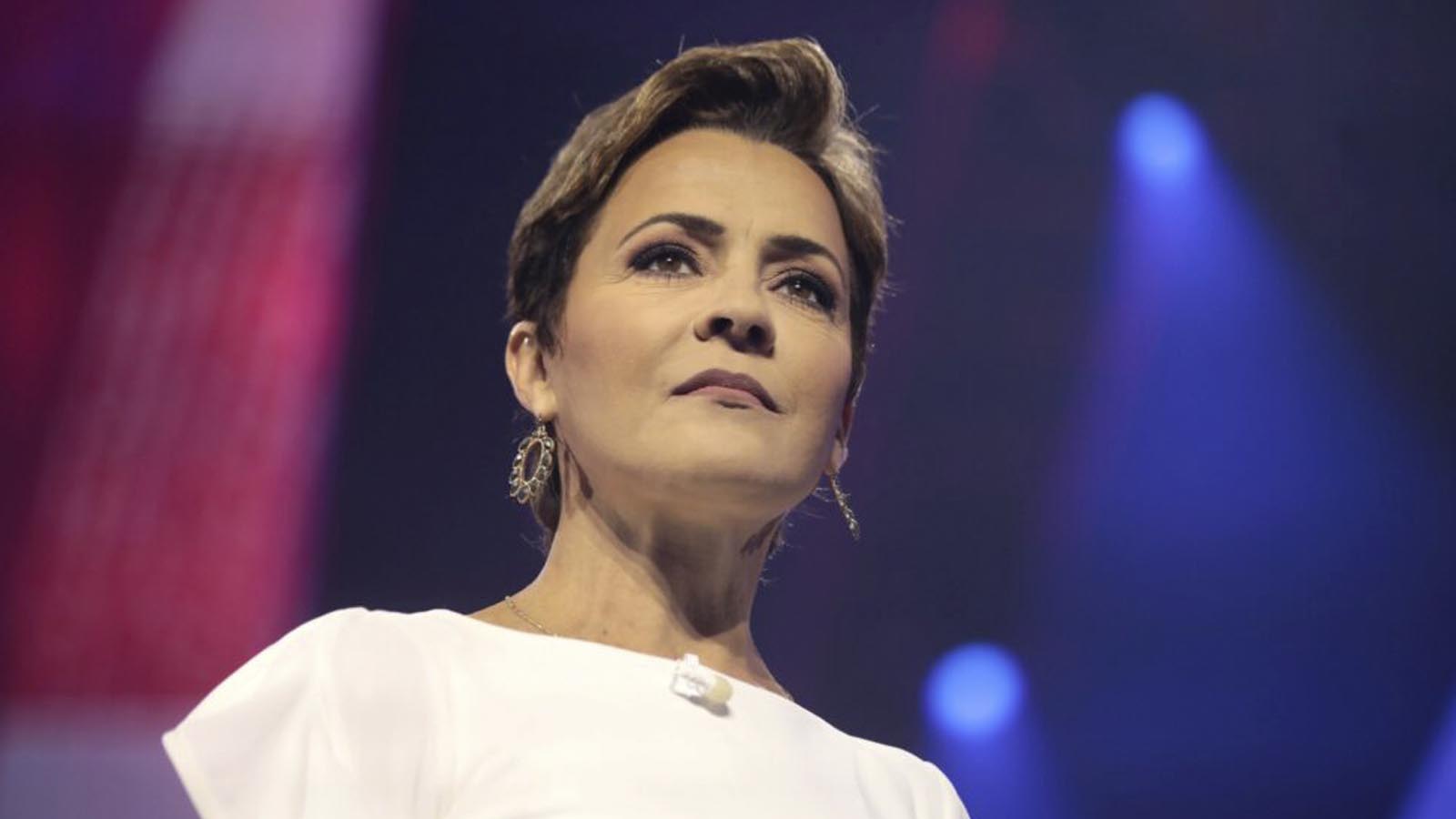 Kari Lake filed a ‘Petition For Transfer’ in the Arizona Supreme Court last week in her lawsuit to overturn to 2022 Midterm Election.

Lake argued that Katie Hobbs’ swearing-in ceremony on January 2nd and the “electoral chaos” that targeted and disenfranchised Republican voters in Maricopa County on Election Day justify an immediate decision from the Arizona Supreme Court and a new election.

However, the Supreme Court told Kari Lake, “The Court notes that the Court of Appeals has entered a scheduling order directing respondents in the special action proceeding.” The order continues, “No good cause appears to transfer the matter to this Court.”

A three-judge bench in the Appeals Court scheduled the morning of January 24th for a conference and oral argument in Kari Lake’s appeal.

“IT IS ORDERED denying the Petition to Transfer both the appeal and the petition for special action without prejudice to seeking expedited review of an adverse decision in either proceeding,” the order concludes.

Lake is still confident that this case will move forward to the Supreme Court. The order denies a transfer “without prejudice to seeking expedited review of an adverse decision in either proceeding.”

We’re expecting justice. We’re expecting some brave judges to emerge when Arizona’s voters need them most. Our trial proved more than 300,000 invalid ballots were pumped into a crooked system, and we witnesses the sabotage of Election Day voting—and that’s just in Maricopa County. The facts and evidence back that up. Either this stops now, or we don’t have a country. Our case is the case that can turn things around. My court case will be going before the Appeals Court prior to the Arizona Supreme Court because it’s already been scheduled for review.

This decision was done without prejudice & I am confident the case will end up in their hands eventually. We’re moving forward.