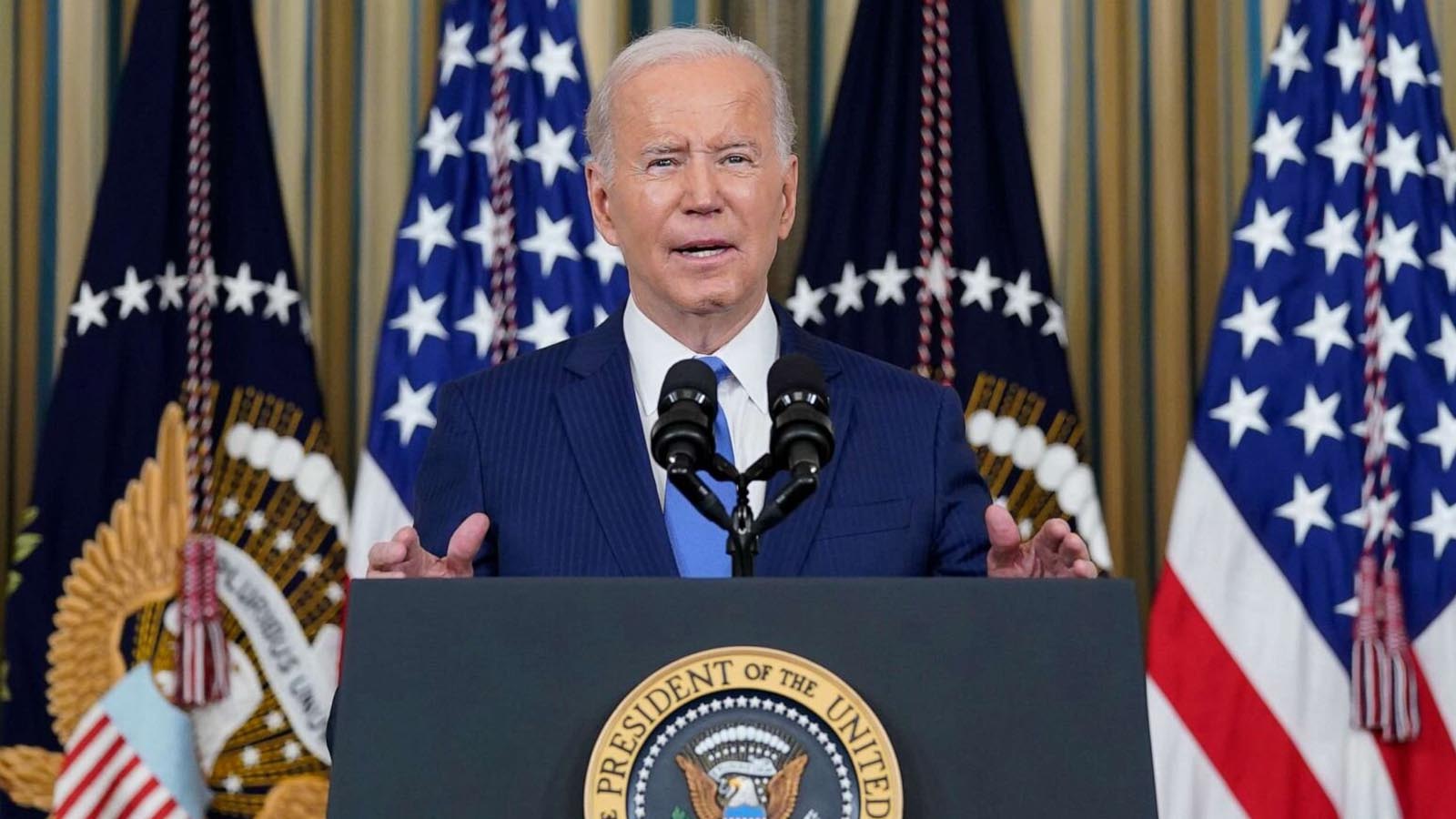 Erasing student loan debt would be “irreversible,” a panel of the St. Louis-based U.S. Court of Appeals for the 8th Circuit ruled, entering an injunction against the administration pending an appeal.

They sided with Missouri and five other Republican-led states that had sued Biden and Education Secretary Miguel Cardona after the announcement of the program, alleging that it was illegal for the executive branch to enact such widespread loan relief.

Biden administration officials have said that the Higher Education Relief Opportunities for Students Act of 2003 grants the authority for the relief, which is expected to cost about $400 billion and apply to tens of millions of Americans.

The three appeals judges disagreed, finding that MOHELA is effectively an arm of the state of Missouri and even if it wasn’t, the financial effect of the administration’s debt discharge still threatens Missouri because it would affect the state’s Lewis and Clark Discovery Fund, a capital fund that can support projects at colleges. The fund receives money from MOHELA.

“Due to MOHELA’s financial obligations to the State treasury, the challenged student loan debt cancellation presents a threatened financial harm to the State of Missouri,” the panel stated. “Consequently, we conclude Missouri has shown a likely injury in fact that is concrete and particularized, and which is actual or imminent, traceable to the challenged action of the Secretary, and redressable by a favorable decision.”

The ruling follows a separate appeals court decision to temporarily block the program and U.S. District Judge Mark Pittman, a Trump appointee, finding it unconstitutional and vacating it.

After Pittman’s ruling, dated Nov. 8—the same day as the midterm elections—the administration stopped accepting applications for the program.

“Courts have issued orders blocking our student debt relief program. As a result, at this time, we are not accepting applications,” the program’s webpage states.

Administration lawyers have already appealed that ruling and the government will hold onto information from the 26 million borrowers, including the 16 million who have already been approved for relief, “so it can quickly process their relief once we prevail in court,” White House press secretary Karine Jean-Pierre said.