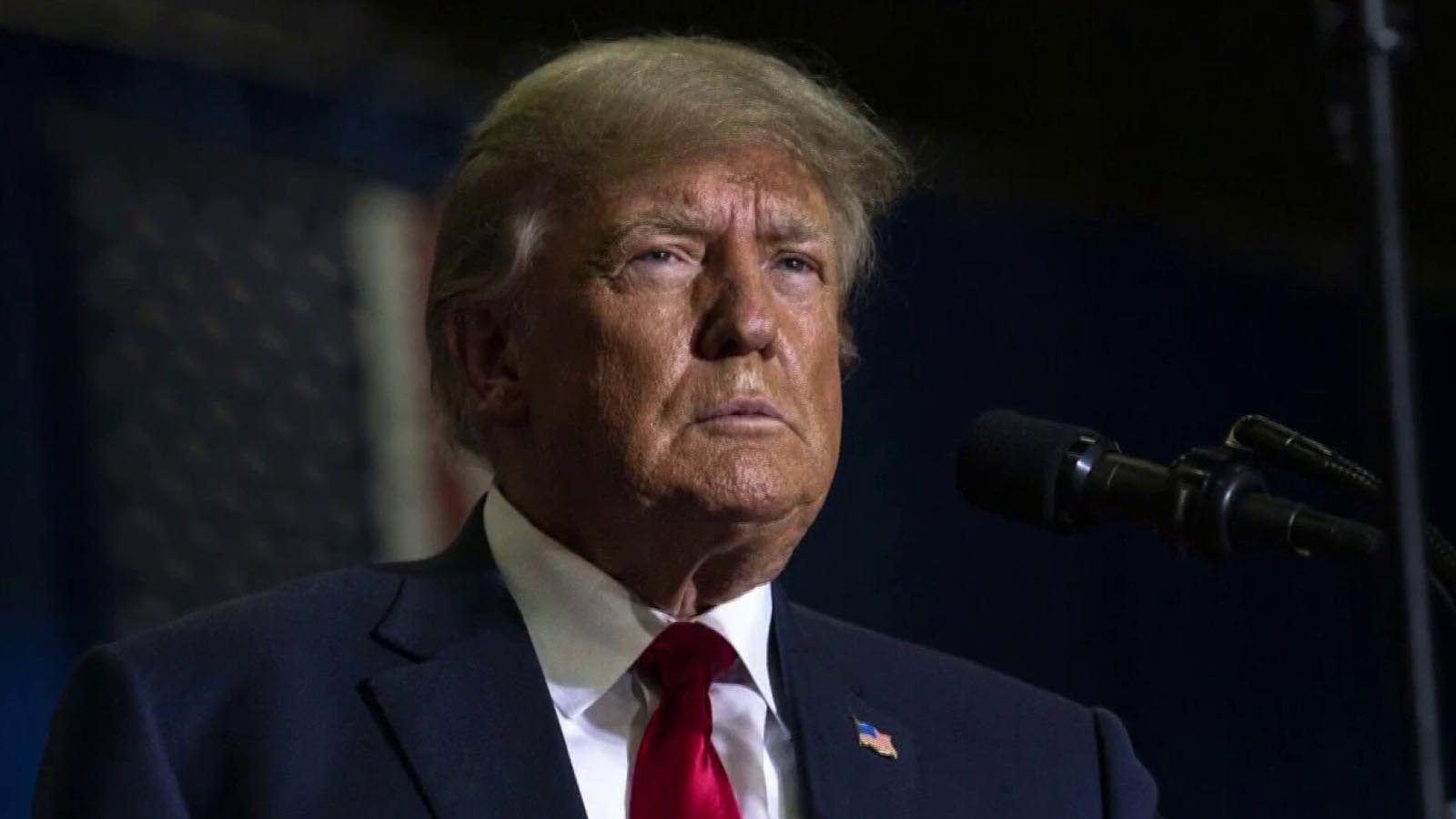 Trump can still appeal the case to the Supreme Court.

After President Biden was elected, the Department of Justice said in July 2021 that Congress should be able to review the records, which Trump appealed.

U.S. District Judge Trevor McFadden ruled last December that the Treasury Department should turn the tax returns over to the congressional committee, and a three-judge panel on the D.C. Circuit Court of Appeals agreed with that ruling in August.

The full bench of the D.C. Circuit Court denied Trump’s request to stop the release on Thursday.

“We’ve waited long enough—we must begin our oversight of the IRS’s mandatory presidential audit program as soon as possible,” Neal said in a statement.