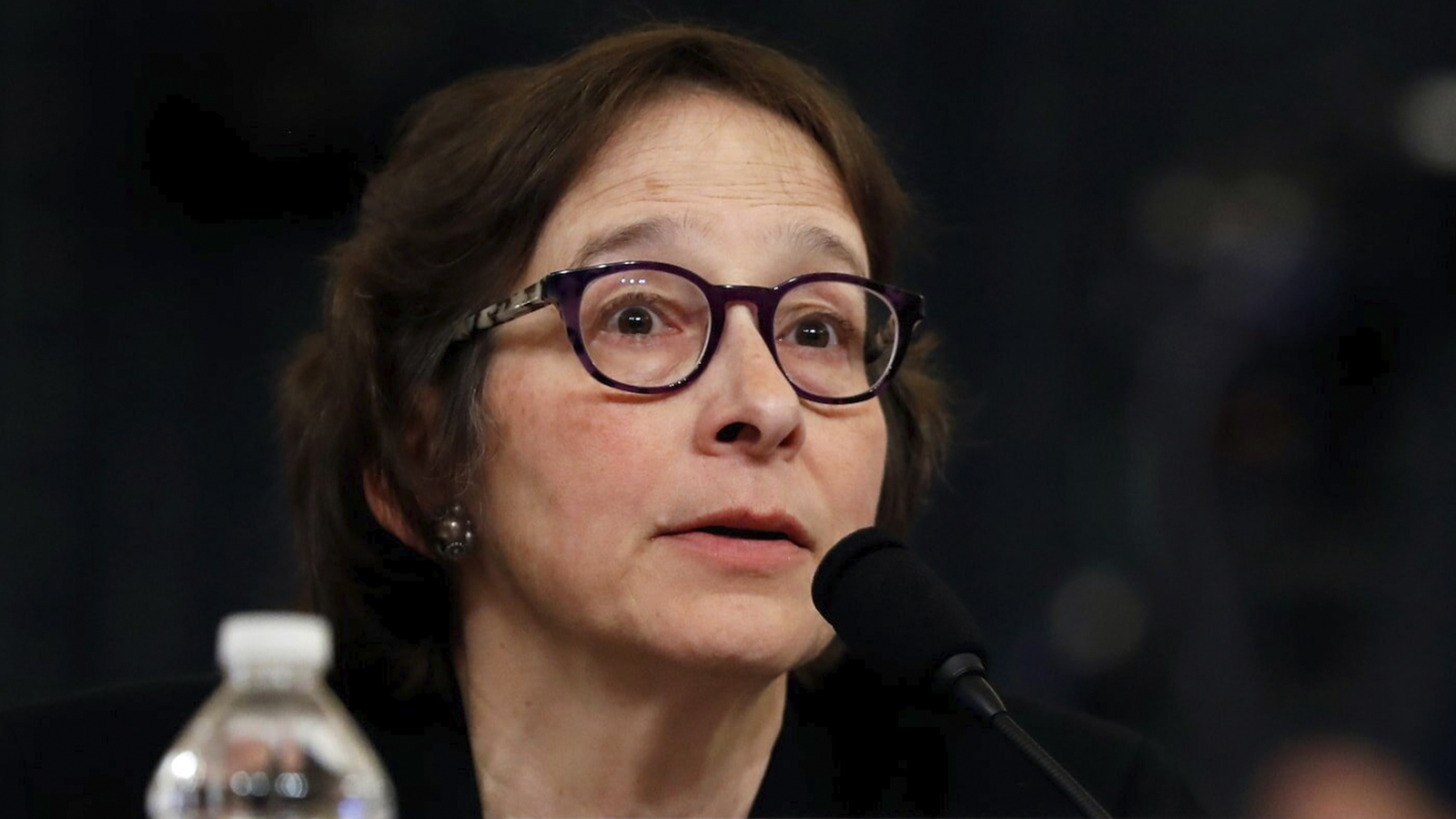 Stanford University law professor Pamela Karlan, best known for her 2019 testimony in favor of impeaching then-President Donald Trump, quietly left the Justice Department this month as a conservative group ratcheted up attacks on an “unethical” arrangement in which she continued to earn nearly $1 million a year from Stanford while working for the government.

Karlan joined the department on Feb. 8, 2021, shortly after President Biden’s inauguration, and served about 17 months as principal deputy assistant attorney general for civil rights before she departed on July 1 with little fanfare.

Karlan’s role was slated to last until at least Aug. 22 and possibly run into September, meaning she stepped down about two months earlier than planned. She left one business day before the department delivered documents to the American Accountability Foundation pursuant to a Freedom of Information Act request, bringing more attention to her unusual pay provisions.

A Justice Department official told The Post that Karlan updated her departure date in March to allow more time to prepare for the school year, but declined to share documentation.

Tom Jones, president of the American Accountability Foundation, said the timing of Karlan’s departure — which wasn’t advertised except for an update of verb tenses on her DOJ biography — was curious given his group’s escalating campaign against her.

“As the old cliche goes, you cannot serve two masters. Pamela Karlan was a paid employee at Stanford University when she was supposed to be serving the Department of Justice,” said Jones, a former Republican staffer on Capitol Hill.

“President Biden and [Attorney General] Merrick Garland enabled this unethical sweetheart deal to go after Americans. We’re glad that after our inquires into this extremist Trump-impeachment witness Pamela Karlan has quietly disappeared from the DOJ.”

Jones’ group FOIA-requested documents about Karlan’s appointment on May 26 — and the next day registered the attack website PamelaKarlan.com, which slammed her criticism of an Arizona audit of the 2020 election and her opinion that a Supreme Court ruling against employment discrimination based on sexual orientation or gender identity applied to schools.

Rep. Troy Nehls (R-Texas), who is preparing an official request for additional information about Karlan’s tenure, cheered her departure.

“How can Biden’s DOJ justify hiring Pamela Karlan for a top perch in the Civil Rights Division?” said Nehls, who took issue with the division’s recent actions on state election laws and transgender policy.

“This is corruption at its finest — and it’s not the first time the Biden DOJ has been guilty of it,” the congressman said. “Biden wants you to believe that his DOJ is a nonpartisan, justice-serving institute. The truth is his DOJ is the Left’s politically motivated Gestapo appointed to fast-track their radical agenda and stamp out conservative opposition.”

Nehls questioned whether Karlan was paid such as high salary by Stanford due to “undisclosed reasons” linked to the political agenda of donors.

The July 5 FOIA document production threatened a new round of attention to the fact that Karlan continued to earn one of the most lucrative US teaching salaries while steering federal policy.

The new documents clarified that Karlan actually led the department’s Civil Rights Division during the early days of Biden’s administration. At the time, the division was investigating aspects of then-New York Gov. Andrew Cuomo’s COVID-19 nursing home scandal. The division closed that probe in July 2021.

The Senate confirmed Kristen Clarke to lead the Civil Rights Division in May 2021, ending Karlan’s leadership of the division, though she remained second-in-command.

Karlan earned an eye-popping $1.19 million for her work at Stanford in a 15-month period spanning 2020 and the first three months of 2021, according to a disclosure form submitted in April 2021.

“I am on detail to the Department of Justice for the duration of my government service (which ends in September 2022). I am being paid my normal salary, minus my summer stipend,” Karlan said in a mandatory disclosure form reported last year by Reuters. Karlan also served on Facebook’s content-moderation oversight board from April 2020 to January 2021 before joining the Justice Department.

The new documents said the Justice Department would transfer to Stanford $183,100 per year in lieu of paying Karlan directly — a nod to upper-tier federal wages, despite the fact that Stanford continued to pay Karlan much more.

Karlan was loathed by Trump supporters for her testimony during Trump’s first impeachment for pressuring Ukraine to investigate the Biden family in relation to Hunter Biden’s reported $1 million-per-year job on the board of Ukrainian gas company Burisma while his vice president dad led the Obama administration’s Ukraine policy.

In one widely circulated exchange, Karlan testified, “The Constitution says there can be no titles of nobility, so while the president can name his son Barron, he can’t make him a baron.”

Karlan worked at the Civil Rights Division as it prepared a lawsuit against an Arizona law — filed last week after her departure — that requires proof of citizenship to vote in some federal elections. The division in March issued a memo to state attorneys general to “[remind] them of federal constitutional and statutory provisions that protect transgender youth against discrimination, including when those youth seek gender-affirming care,” according to a press release.

Karlan declined to comment on her departure and referred questions to the Justice Department.