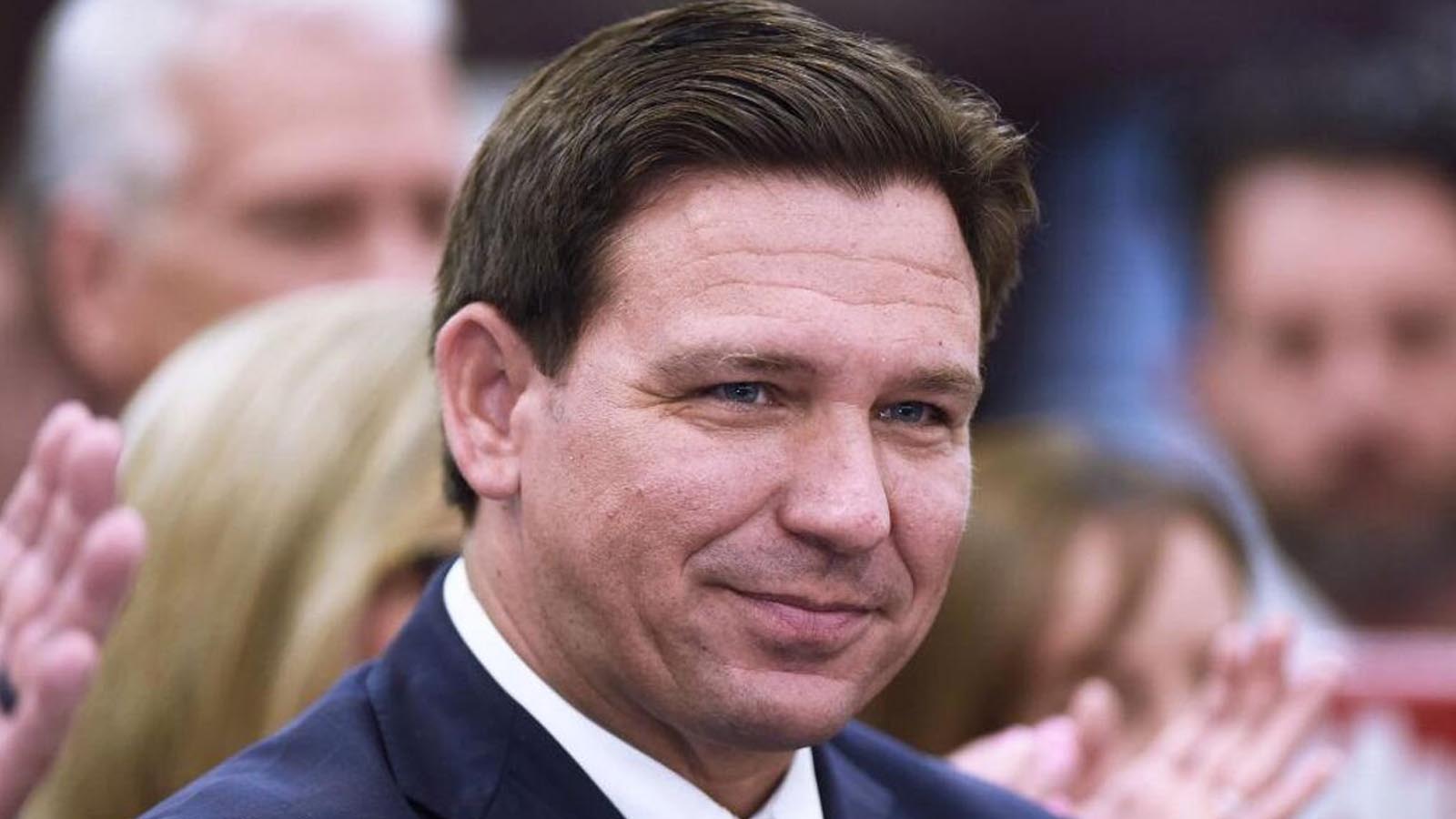 Republicans are taking over the sunshine state.

In data obtained by Fox News Digital, there are now more registered Republicans than Democrats in Florida.

Over 200,000 Floridians are voting red, outnumbering Democrats by 100,000, making this the first time in the state’s history.

This number has doubled since just March of this year, suggesting Americans are fleeing to Gov. Ron DeSantis’ (R-Fla.) state to get away from Democrats’ absurdity.

At the end of 2021, the Florida GOP’s voter registration numbers officially overtook the Democrats.

Additionally, Republicans have beaten Democrats in new registrants 23 months in a row and amongst voters who have switched parties and become Republican.

Americans are waking up and seeing what voting blue does to their state.

“It’s no surprise Republican voter registrations are growing at this impressive rate. Simply put, we will prove Florida is a red state in November,” DeSantis’ campaign spokesperson Lindsey Curnutte said in a statement to Townhall.

With high gas prices and inflation out of this world, not to mention raging crime and illegal migrants taking over states, it is clear President Joe Biden’s policies are the driving force for why people are running toward the freedom Florida is offering.

“Democrats are falling in line with Joe Biden’s policies that are making Americans’ lives harder and more expensive, but Governor DeSantis is standing in their way, making Florida the firewall for freedom,” Curnutte said.

Florida became increasingly popular during the Wuhan Coronavirus pandemic when it became apparent that DeSantis was going to let residents of his state live their lives as they wanted and not be controlled by the government.