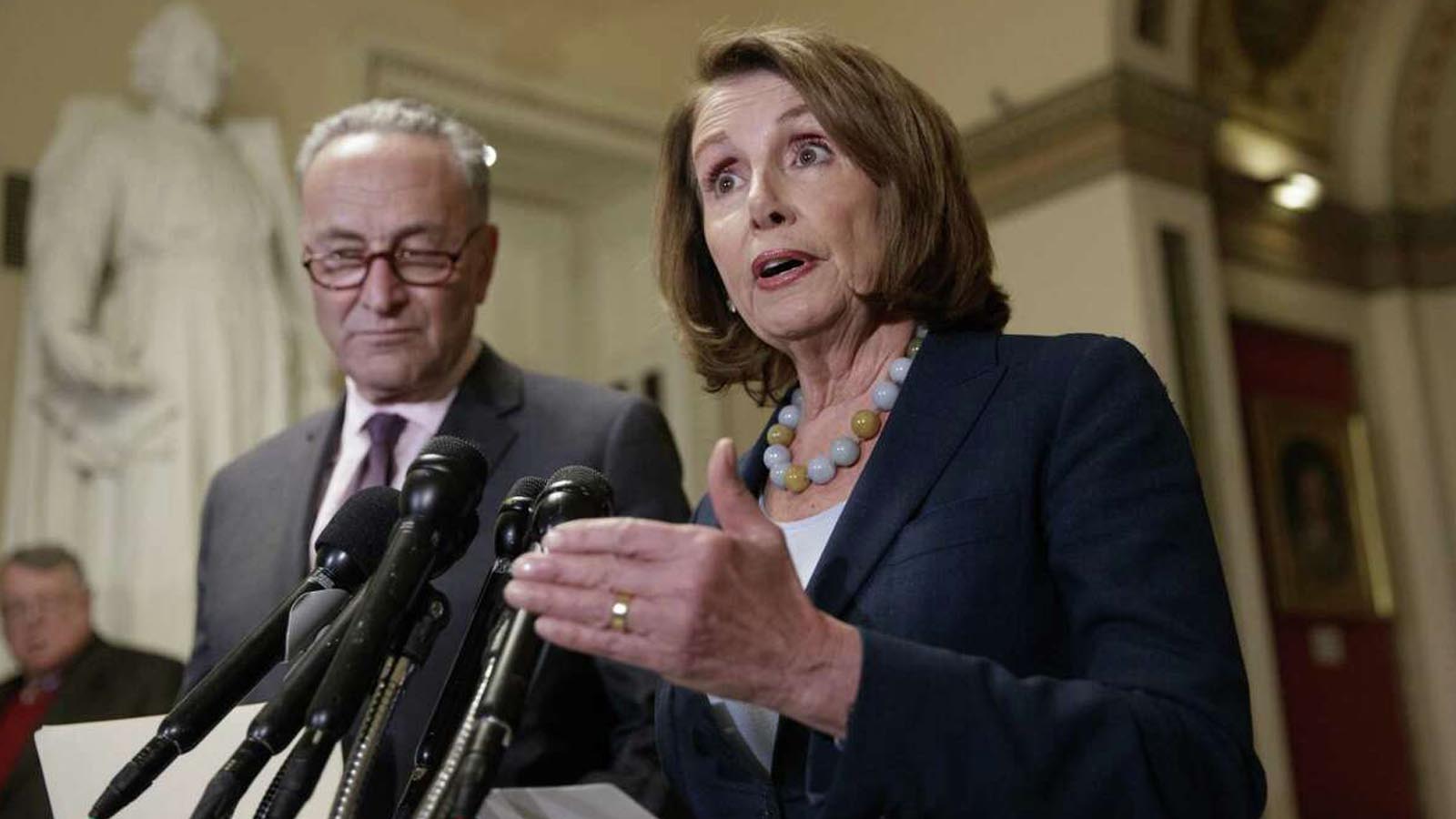 The recipe for a red tsunami was there in 2022, but it never materialized. The Republican Party autopsy is due next year on why the GOP couldn’t establish significant electoral gains with the gale-force political winds at their backs. I’m sure candidate quality issues will be overemphasized over what appears to be gross incompetence and recalcitrance among the Republican leadership to assist their candidates in the critical stretches. However, the voter pool to wipe out Democrats in swing districts remains—the party just can’t put things on cruise control.

Democrats know they have a working-class voter issue but can’t address it since their base views these people as anathema. It’s partially due to the snobbish attitude liberal Americans have towards those who don’t act or think like them. They view this voter bloc, which numbers in the tens of millions, as uneducated country bumpkins. The lack of education disqualifies these people in their eyes. There’s also a racial component. Democrats won elections big when they got a healthy share of the white working-class vote—it was the backbone of the Democratic Party.

Now, these folks are viewed as quasi-Nazis and eschewed aggressively by the white progressive professional elite that dominates the coasts and cities. Affluent, liberal, and overwhelmingly white Democratic voters would instead double down on nonwhite voters in the cities. For two election cycles, the hordes of white college-educated voters have provided something of a buffer, but that won’t hold: nonwhite working-class voters are now veering into the GOP camp—big league.

When both sets of the working class vote support Republicans, Democrats should take notice, but all evidence from past cycles shows that they won’t. So, the GOP can run the table here, but it cannot be apathetic or carry a ‘run-through the motions’ aura regarding voter outreach with these folks. They must understand daily that the GOP will be the party for them, protecting their jobs and creating new opportunities—things the Democrats are no longer good at accomplishing.

Ruy Teixeira at American Enterprise Institute crunched the numbers. Ruy isn’t a conservative either—he was a former long-time fixture at the left-wing Center for American Progress before being cast out by the woke and unhinged youngsters at the think tank. His work on demographics has been well-cited on both sides, though he concedes the conclusions have been misconstrued, especially by liberals who have taken his “permanent political majority” thesis as gospel. Teixeira always says they didn’t read the fine print, which is that Democrats need significant white working voter class support to maintain this winning Democratic coalition. Based on the numbers he crunched from the midterms, not only do Democrats have the aforementioned white working-class deficit, but the dip in nonwhite working-class voter support also represents a second front in an electoral war the Left will be ill-equipped to counter if they focus on woke lefty initiatives. These include pronoun policing and enforcing an authoritarian ethos on political correctness that does little to help Americans find work:

With all the Democratic back-patting going on, I’m not sure they’re really facing up to an emerging problem that severely undermines their electoral theory of the case. I speak of their declining margins with the nonwhite working class. That’s not to say they don’t still carry the nonwhite working class vote, it’s just they carry it by a lot less. That wasn’t in the “rising American electorate” battle plan.

As I have previously noted, AP/NORC VoteCast estimates the decline in Democrats’ advantage among the nonwhite working class as 14 points between 2020 and 2022, 23 points between 2018 and 2022 and (splicing in some Catalist data, which are consistent with VoteCast data where they overlap) an astonishing 33 point drop between 2012 and 2022.

Arizona. The 2020 Presidential election and 2022 gubernatorial election were both extremely close. Interestingly, while Democrat Katie Hobbs ran quite a bit ahead of Biden among white college voters, she actually ran 3 points behind among nonwhite working class voters.

California. Gavin Newson in 2022 ran considerably behind Biden in 2020. One place where he kept almost all of Biden’s support from 2020 was among white college voters. In contrast, he lost a lot of support among nonwhite working class voters: 14 points.

Georgia. Brian Kemp ran ahead of Trump in his 2022 re-election, albeit not on DeSantis’ level. But he did 16 margin points better among nonwhite working class voters and, compared to his initial election bid in 2018, also against Stacey Abrams, did 27 points better among those voters.

Republicans still have a chance to seize these voters to win a landslide victory, but they can’t take anything for granted, even if things seem inevitable.