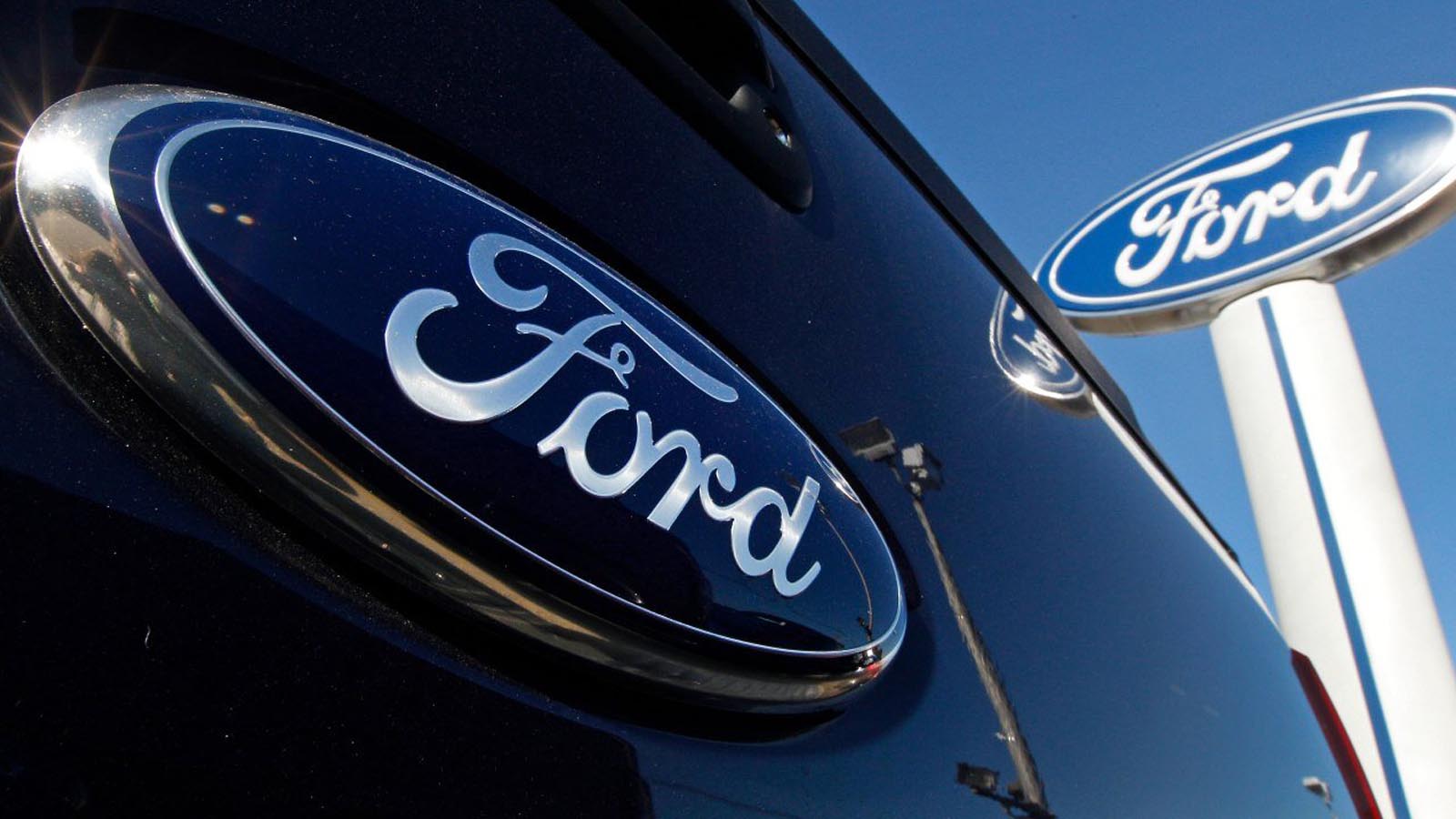 When Americans first began feeling the pinch at the pump, they turned to smaller cars. Ford’s answer to this was the Pinto.

Half a century later, that dumpster fire (quite literally, if you could manage to toss a Pinto into a dumpster after you rear-ended it) still remains one of the great automotive product failures of all time, an enduring symbol of the U.S. car industry’s general indifference to design, engineering and quality in the 1970s.

As we feel the pinch at the pump again, President Joe Biden’s administration wants us to turn to electric vehicles.

Ford, to its credit, has given us not one Pinto, but several. Whoever said American ingenuity was at a low ebb?

On Monday, Green Car Reports said the automaker is recalling 100,689 vehicles with a hybrid drivetrain over a fire risk.

(Here at The Western Journal, we’ve documented that electric vehicles aren’t the panacea that we’ve been promised — and, in some cases, could be dangerous to drivers or occupants. We’ll keep bringing readers the truth that the mainstream media won’t. You can help by subscribing.)

According to Green Car Reports, the list of vehicles affected is rather extensive.

“The recall affects 2020-2022 Ford Escape, 2021-2022 Lincoln Corsair, and 2022 Ford Maverick models that have the 2.5-liter inline-4 engine as part of a hybrid or plug-in hybrid system. That includes the Ford Escape Hybrid, Escape Plug-In Hybrid, and Maverick Hybrid, as well as the Lincoln Corsair Grand Touring plug-in hybrid,” the publication said.

While the recall in this case only affects vehicles with partially electrified drivetrains, the issue is somewhat different in that internal combustion plays a significant role: If the engine fails, a fire might ensue.

“In the event of an engine failure, engine oil and fuel vapor may be released into the engine compartment and accumulate near ignition sources such as hot engine or exhaust components, possibly resulting in an engine compartment fire,” Ford said in a recall notice sent to the National Highway Traffic Safety Administration on July 13.

The recall was initiated after Ford said it received 23 reports of a fire or smoke under the hood “after a suspected block or oil pan breach.”

It’s unclear whether the batteries or electrical system — which can be hot or potentially exacerbate a fire — were part of the issue.

However, the recall only affects vehicles that are powered, in part, by an electric motor. The cars remain under a delivery hold until the problem is fixed.

“The new under engine shield contains ‘additional drain holes,’ while the active grille shutter reduces underhood temperatures during forward motion, according to Ford. If the shutters are open more often, it might potentially decrease owners’ gas mileage.”

Ford also advised vehicle owners that if “they hear unexpected engine noises, notice a reduction in vehicle power, or see smoke,” they should pull over and shut off the engine ASAP.

The company is being cagey about what, precisely, is causing the engine failures or the fires and why they’re occurring solely on the hybrid versions of these cars. That’s a problem inasmuch as Ford’s recent history with EVs hasn’t been stellar.

Last month, the company recalled 48,924 Mustang Mach-E’s, roughly half of the nearly 100,000 vehicles they had sold thus far.

According to CNBC, the issue with the company’s flagship EV was the vehicle’s main battery contactors — a switch for the car’s power circuit.

The contactors could overheat and either stop the vehicle from starting or cause it to lose power when it was in motion.

The car had previously faced other recalls. According to Ford Authority, some all-wheel-drive Mach-E’s were recalled last year after “an issue with unintended acceleration, deceleration and/or a loss of power.”

Earlier in the year, more Mach-E’s were recalled because a software glitch could cause the car to be “bricked,” requiring it to be towed to an authorized repair shop.

Of course, if a car suddenly loses power in the middle of the interstate, that’s a crash waiting to happen.

The same thing with unintended acceleration; readers of my generation will remember that Audi saw its market share virtually wiped out in the United States in the 1980s due to reports the cars would accelerate on their own accord.

What’s worse is that, in Audi’s case, this was actually a manufactured scare; the drivers involved in the accidents were unfamiliar with European cars, which generally place the brake and gas pedals closer together, and had their foot on the gas pedal when they shifted out of park.

As Peter Huber of the Manhattan Institute noted, “When an idiot-proof shift was installed so that a driver could not shift out of park if his foot was on the accelerator, reports of sudden acceleration plummeted.”

But a Ford EV was apparently accelerating on its own accord for real, and the news media were pretty low-key and chill about it this time.

Thus, given the company’s not-insubstantial problems with the Mach-E, there’s certainly a bit of metaphorical smoke here regarding another major Ford EV recall, even if the problem has something to do with the internal combustion part of the powertrain.

Whatever the case, 50-odd years on from the Pinto, the folks in Dearborn still don’t seem to have mastered the art of trouble-free energy-saving.