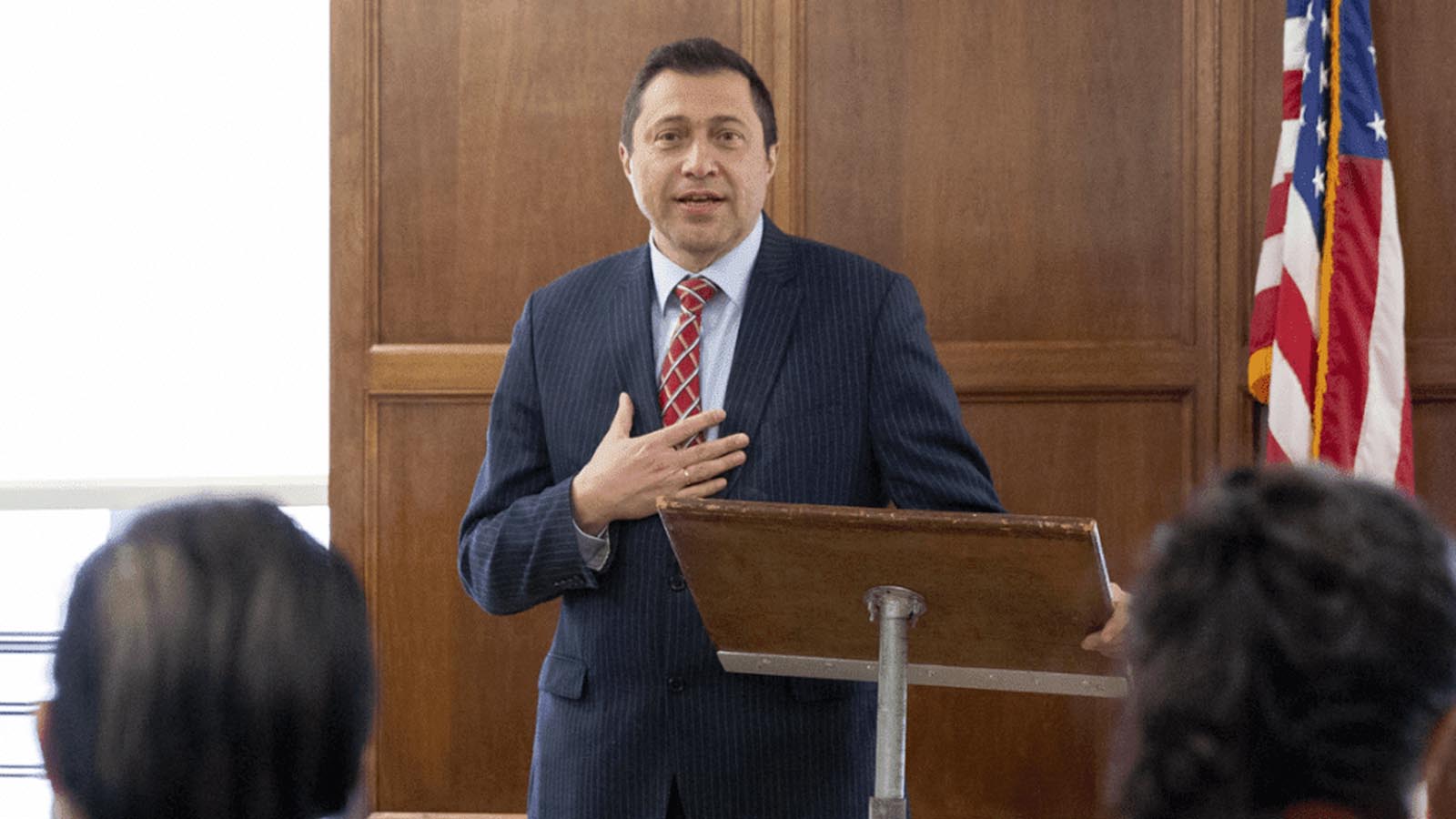 The Left is losing party members like it’s their fault. Perhaps it’s their woke policies that are driving Democrats to make the switch to the Right side.

A Democrat councilmember from New York, Ari Kagan, announced earlier this week that he is abandoning his party for the GOP.

According to the New York Post, Kagan blamed Democrats for its soft-on-crime policies that gave too much leniency to criminals, adding that the Left has gone too far to the left.

Kagan dropped the news during a press conference, saying “the Democratic Party in New York was moving to [the] left at such a speed I couldn’t keep up.”

Kagan also said that his positions on crime and education no longer align with the Democrat Party’s narrative, adding that he believes they are doing everything in their power to make everybody in New York City feel less safe.

In October of this year, crime in the city skyrocketed by 5.9 percent compared to 2021.

That same month, NYPD officers made over 4,000 arrests, a 16.5 percent increase compared to last year.

The NYPD reported that there were 102,741 major felonies including murder, rape, and robbery this year, up from the 95,593 felonies reported during the pandemic year of 2020.

However, Gov. Kathy Hochul has insisted her team is working on the ongoing issue but New Yorkers have yet to see any resolutions.