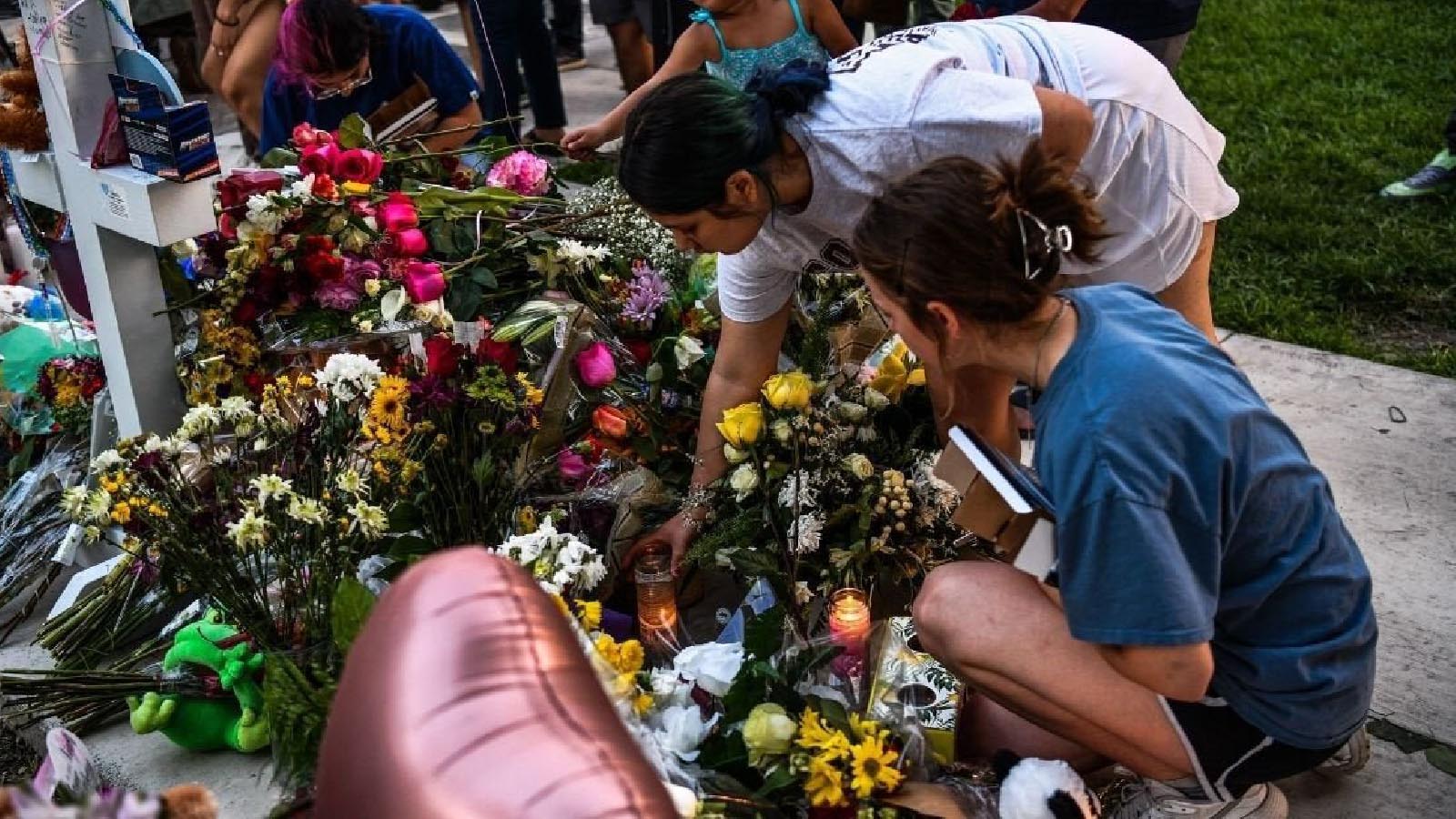 An anonymous donor will cover the cost of the funerals of the children and teachers killed Tuesday in the Uvalde, Texas, school shooting, according to Texas Gov. Greg Abbott.

“We appreciate that anonymous donor for his generosity,” Abbott said Friday, according to CBS News. “And we will ensure that those resources get into the right hands.”

Abbott said the donor put up $175,000 to cover the funeral expenses.

“No family who is suffering from incalculable heartbreak at this time will have to worry about a single cost with regard to anything concerning this travesty,” he said.

Abbott also said mental health and counseling services will be available to those impacted by the shooting.

Compounding the grief of victims’ families was the emerging belief that the law enforcement response to the shooting was not managed properly.

“It doesn’t take a genius to figure out that it just took too long to get in there and, you know, had they gotten there sooner, and someone would have taken immediate action, we might have more of those children here today,” parent Alfred Garza said, according to CNN.

Garza’s daughter Amerie Jo was killed in the attack.

She was killed in her Texas school hours after this photo was taken pic.twitter.com/PLHXzmUGT7

“We were asking and begging [authorities] to do something,” parent Jennifer Gaitan said. “I feel like they were not concerned about the real trauma that was happening inside.”

According to NBC News, the federal agents who went into the school to kill gunman Salvador Ramos were told not to enter the building.

The report, which NBC attributed to “two senior federal law enforcement officials,” said that the squad made up of the Customs and Border Protection tactical unit and ICE’s Homeland Security Investigations went in without orders after a 30-minute wait.

Steven McCraw, director of the Texas Department of Public Safety, said Friday that Peter Arredondo, chief of police for the Uvalde Consolidated Independent School District, had stopped officers from entering.

“From the benefit of hindsight where I’m sitting now, of course, it was not the right decision. It was a wrong decision. Period. There was no excuse for that,” McCraw said.

“There were plenty of officers to do what needed to be done, with one exception, is that the incident commander inside believed he needed more equipment and more officers to do a tactical breach at that time.”

McCraw said children in the building were calling 911 during the attack.

According to CNN, the federal agents stormed a classroom where Ramos was hiding at about 12:50 p.m., over an hour after Ramos had entered the school. One agent held a shield and two others fired at Ramos.

CNN reported that Ramos waited in a closet for the agents to enter the room, then opened the door and began to fire until he was killed.