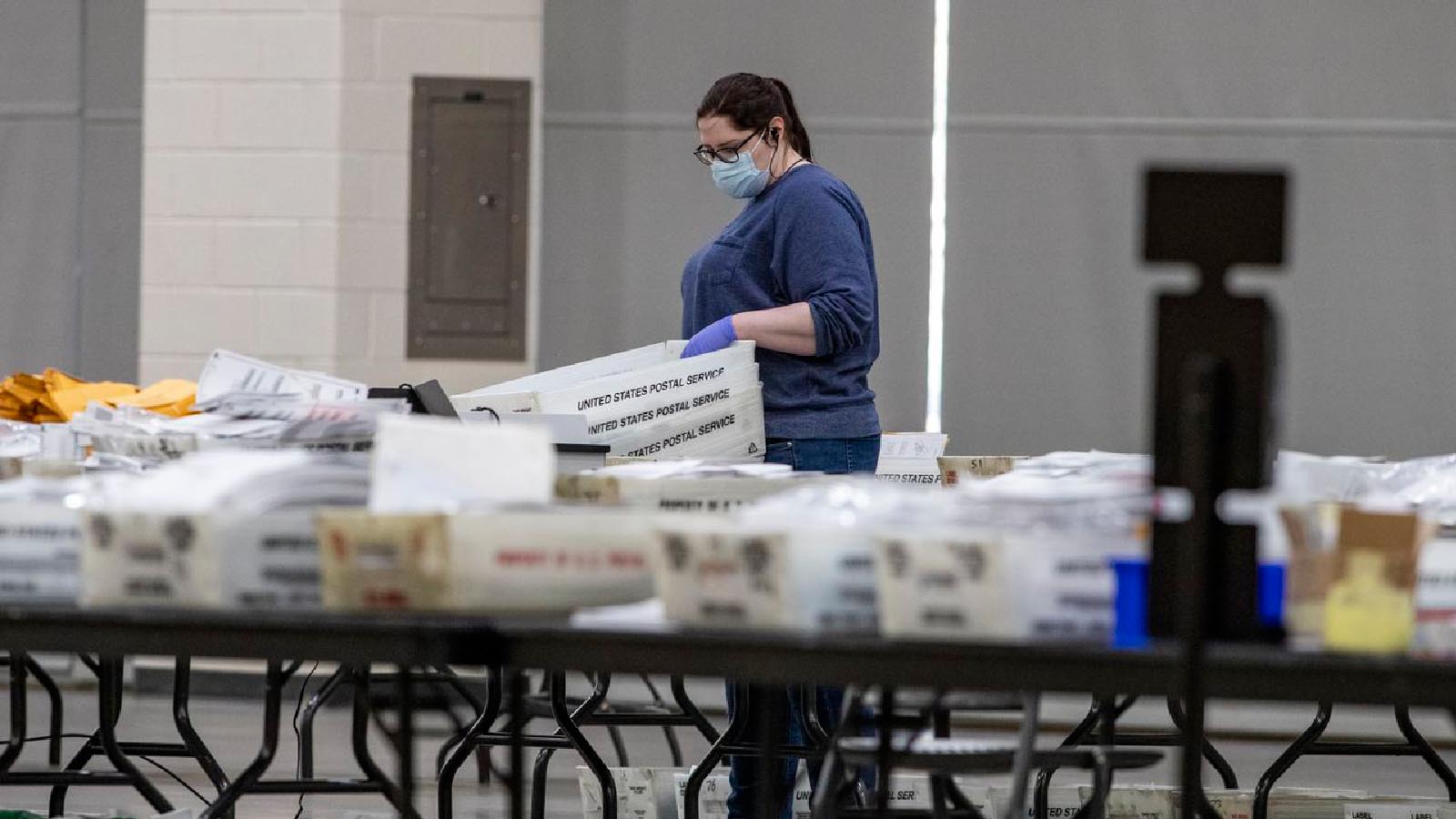 The results of a Council seat race in Compton, California, were overturned in the midst of an election fraud scandal that resulted in charges against the winner.

Compton Councilman Isaac Galvan must be replaced by the challenger, Andre Spicer, after a judge said that four votes in the race—which was decided by only one vote—were sent in by people who didn’t live in the district, according to a ruling on May 27.

During a runoff, Galvan defeated Spicer with 855 votes to 854. But with four votes being disqualified, Superior Court Judge Michelle Williams Court ruled Spicer was the winner, reported the Los Angeles Times.

Galvan was arrested last year along with five other individuals. He was charged with conspiracy to commit election fraud along with Jace Dawson, Kimberly Chaouch, Toni Morris, Barry Reed, and Reginald Streeter.

At the time, embattled District Attorney George Gascon said in a statement that elections should be “free and fair.”

“We must do everything in our power to protect the integrity of the electorate process and to ensure that elections are free and fair,” said Gascon, who is facing a recall effort by critics who have accused him of pursuing a leftist agenda. “The people of Los Angeles County expect and deserve a government that is free of political corruption at every level.”

And Dean Logan, Los Angeles County Registrar-Recorder, said in August of last year that county records along with registration records allowed officials to discover “unusual and suspicious activity” that occurred in the Compton City Council election.

“My office immediately notified law enforcement of our concerns and then fully cooperated in the investigation,” Logan said at the time. “These charges and the activities alleged in this case are serious and strike at a time when public confidence in our electoral process is in decline and misinformation about the security of voting is rampant.”

Speaking to a local NBC affiliate on May 28, Spicer said that he is “elated” following the court order. “I’m grateful to the judicial system,” he added. “This is something we’ve been fighting hard for … for the last 11 months.”

Elaborating, Spicer said there have been rumors for years about alleged voter fraud schemes in Compton, which is still considered one of the most violent cities in California. He said he believes the community has lost faith in elections.

“I think this helps to get us engaged again,” Spicer told the outlet. “It’s just a relief for the entire city to expose it, and hopefully, rid ourselves of it.”

Galvan has since pleaded not guilty in the case.