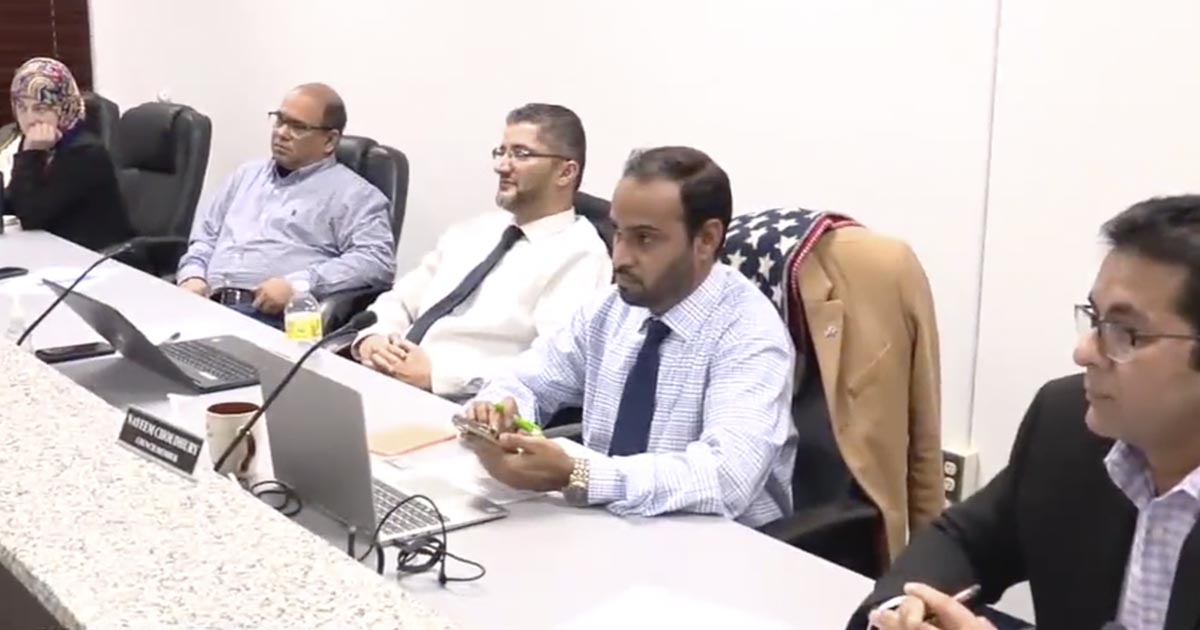 The all-Muslim City Council of the Detroit suburb of Hamtramck on Tuesday voted to allow the religious sacrifice of animals on private property.

Since the 2021 elections, the council has had three members of Yemeni descent, two whose roots are in Bangladesh, and one who is of Eastern European heritage who converted to Islam.

Tthe vote to allow animal sacrifice was 3-2. Mayor Amer Ghalib, who is also a Muslim, cast an additional vote for the proposal, according to the Detroit Free Press.

Muslims slaughter animals during the Eid al-Adha, a religious holiday. Hamtramck has a high percentage of Muslims among its residents.

Dawud Walid, director of the Michigan branch of the Council on American-Islamic Relations, framed animal sacrifice as no big deal saying it was “not something new or novel,” according to the Associated Press.

“This is when Muslims recognize Abraham sacrificing a sheep instead of having to sacrifice his son,” Walid said.

City Attorney Odey Meroueh said the council was on shaky legal ground if it did not pass the law.

“Animal sacrifice is allowed in every city of the state,” he said, according to the Detroit News.

We thank the Hamtramck City Council for upholding the right of Muslims and people of other faith communities to conduct animal sacrifices. This is an important rite in many faiths and is protected by our first amendment. pic.twitter.com/O1HXVnYd4m

Councilwoman Amanda Jaczkowski noted that there was a conflict between public opinion and the city attorney’s advice.

“Do we want to risk the city getting sued to respect the majority public opinion?” she said.

Some criticized the proposal.

“I’m a butcher, and I know what happens if amateurs kill,” Yoshiro Lee said.

Resident Diane Lee said she doubted those sacrificing animals would notify the city ahead of time, as the law requires.

But the objections did not win out.

“If somebody wants to do it, they have a right to do their practice,” Councilman and Mayor Pro Tem Mohammed Hassan said, according to the Free Press.

Hassan said passing the law will not make Hamtramck “blow up with the nasty blood, contamination.”

Councilman Nayeem Choudhury said the question was one of freedom of religion.

“Our rights come first,” he said, adding that he was “born … Muslim, and that’s my faith, and I will stick with my same faith.”