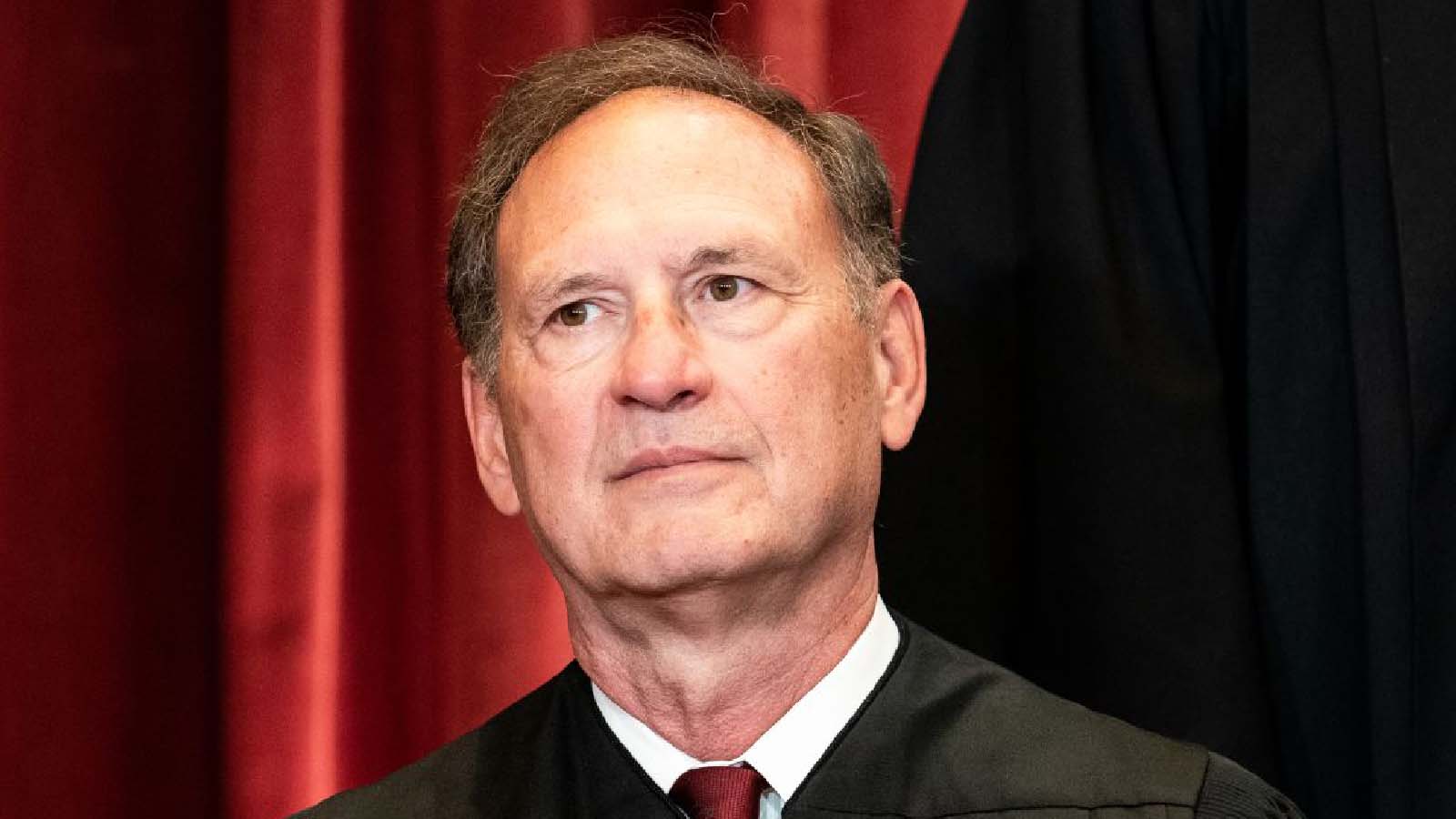 Justice Clarence Thomas wrote the majority opinion and explained how the Second Amendment is not a second-class right.

The arguments made by the dissenting justices were wildly irrelevant from the issue of constitutionality and current law, prompting Justice Samuel Alito to file a separate, concurring opinion destroying their claims. He also took issue with their ignorance and arrogance surrounding the facts of lawful gun ownership vs. criminality. (Take a look, bolding is mine)

Much of the dissent seems designed to obscure the specific question that the Court has decided, and therefore it may be helpful to provide a succinct summary of what wehave actually held. In District of Columbia v. Heller, 554 U. S. 570 (2008), the Court concluded that the Second Amendment protects the right to keep a handgun in the home for self-defense. Heller found that the Amendment codified a preexisting right and that this right was regarded at the time of the Amendment’s adoption as rooted in “‘the natural right of resistance and self-preservation.’” Id., at 594. “[T]he inherent right of self-defense,” Heller explained, is “central to the Second Amendment right.” Id., at 628. Although Heller concerned the possession of a handgun in the home, the key point that we decided was that “the people,” not just members of the “militia,” have the right to use a firearm to defend themselves. And because many people face a serious risk of lethal violence when they venture outside their homes, the Second Amendment was understood at the time of adoption to apply under those circumstances.

The Court’s exhaustive historical survey establishes that point very clearly, and today’s decision therefore holds that a State may not enforce a law, like New York’s Sullivan Law, that effectively prevents its law-abiding residents from carrying a gun for this purpose. That is all we decide. Our holding decides nothing about who may lawfully possess a firearm or the requirements that must be met to buy a gun. Nor does it decide anything about the kinds of weapons that people may possess. Nor have we disturbed anything that we said in Heller or McDonald v. Chicago, 561 U. S. 742 (2010), about restrictions that may be imposed on the possession or carrying of guns.

In light of what we have actually held, it is hard to see what legitimate purpose can possibly be served by most of the dissent’s lengthy introductory section. See post, at 1–8 (opinion of BREYER, J.). Why, for example, does the dissent think it is relevant to recount the mass shootings that have occurred in recent years? Post, at 4–5. Does the dissent think that laws like New York’s prevent or deter such atrocities? Will a person bent on carrying out a mass shooting be stopped if he knows that it is illegal to carry a handgun outside the home? And how does the dissent account for the fact that one of the mass shootings near the top of its list took place in Buffalo? The New York law at issue in this case obviously did not stop that perpetrator. What is the relevance of statistics about the use of guns to commit suicide? See post, at 5–6. Does the dissent think that a lot of people who possess guns in their homes will be stopped or deterred from shooting themselves if they cannot lawfully take them outside? The dissent cites statistics about the use of guns in domestic disputes, see post, at 5, but it does not explain why these statistics are relevant to the question presented in this case. How many of the cases involving the use of a gun in a domestic dispute occur outside the home, and how many are prevented by laws like New York’s?

The dissent cites statistics on children and adolescents killed by guns, see post, at 1, 4, but what does this have to do with the question whether an adult who is licensed to possess a handgun may be prohibited from carrying it outside the home? Our decision, as noted, does not expand the categories of people who may lawfully possess a gun, and federal law generally forbids the possession of a handgun by a person who is under the age of 18, 18 U. S. C. §§922(x)(2)–(5), and bars the sale of a handgun to anyone under the age of 21, §§922(b)(1), (c)(1).1 The dissent cites the large number of guns in private hands—nearly 400 million—but it does not explain what this statistic has to do with the question whether a person who already has the right to keep a gun in the home for self-defense is likely to be deterred from acquiring a gun by the knowledge that the gun cannot be carried outside the home.

And while the dissent seemingly thinks that the ubiquity of guns and our country’s high level of gun violence provide reasons for sustaining the New York law, the dissent appears not to understand that it is these very facts that cause law-abiding citizens to feel the need to carry a gun for self-defense.

No one apparently knows how many of the 400 million privately held guns are in the hands of criminals, but there can be little doubt that many muggers and rapists are armed and are undeterred by the Sullivan Law. Each year, the New York City Police Department (NYPD) confiscates thousands of guns,2 and it is fair to assume that the number of guns seized is a fraction of the total number held unlawfully. The police cannot disarm every person who acquires a gun for use in criminal activity; nor can they provide bodyguard protection for the State’s nearly 20 million residents or the 8.8 million people who live in New York City. Some of these people live in high-crime neighborhoods. Some must traverse dark and dangerous streets in order to reach their homes after work or other evening activities. Some are members of groups whose members feel especially vulnerable. And some of these people reasonably believe that unless they can brandish or, if necessary, use a handgun in the case of attack, they may be murdered, raped, or suffer some other serious injury.

Ordinary citizens frequently use firearms to protect themselves from criminal attack. According to survey data, defensive firearm use occurs up to 2.5 million times per year.

I reiterate: All that we decide in this case is that the Second Amendment protects the right of law-abiding people to carry a gun outside the home for self-defense and that the Sullivan Law, which makes that virtually impossible for most New Yorkers, is unconstitutional.