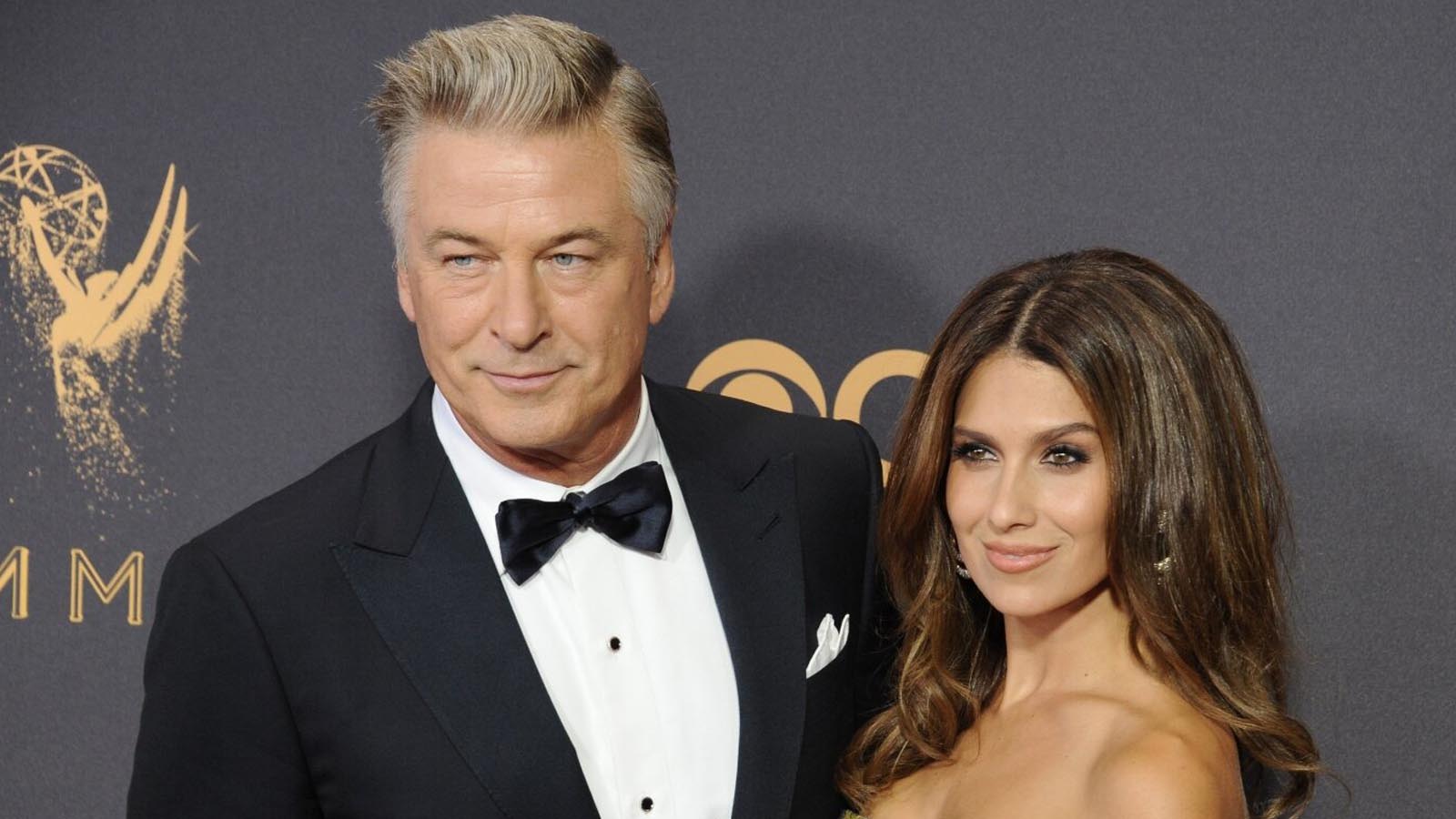 The shooting death of Halyna Hutchins is tragic enough. We don’t need any more theatrics here, but Alec Baldwin’s wife seems to want to add to the production, not in a good way. Hutchins was the cinematographer on what should be the indefinitely delayed production of Baldwin’s new film Rust.

The noted liberal actor was practicing a stunt with what he thought was a “cold gun,” but it wasn’t properly checked. Baldwin didn’t double-check the proper gun either, which he should have done. A live round in the prop gun discharged, resulting in Hutchins’s accidental death. Director Joel Souza was also wounded in the incident. It’s why Baldwin and the production’s armorer have been charged with involuntary manslaughter.

Baldwin’s career is likely over, though he’s still wealthy and alive. We don’t need to pour fuel on the fire, and Baldwin’s wife, ‘Hilaria,’ a fake Spanish woman, doesn’t help the case.

Lady, we know you’re whiter than Wonder Bread, so nix the accent. It’s embarrassing at this point. Mrs. Baldwin pleaded with the media to stop hounding them as neither she nor her husband is not offering any further comment about this incident or the criminal charges that have been filed. She has a point that the media attention is probably scaring their kids, but that’s what happens when you’re a Hollywood celebrity who just shot a woman.

Hilaria Baldwin speaks out about cameras following her family after her husband Alec Baldwin was charged with involuntary manslaughter. @NEWSMAX #Baldwin pic.twitter.com/YNgHywNmZu

The faux accent is grossly inappropriate. Then again, of all the things that the Left rails about indiscriminately as problematic or cultural appropriation, this is one of its worst offenses; it’s a poke in the eye for all parties involved.

It’s been known since 2020 that Baldwin’s wife is not really from Spain. Her real name is Hillary Hayward-Thomas, and she hails from a well-to-do Massachusetts family. That’s not Mallorca, senorita. She then explained that culture could be fluid, which is delusional.

She could have released this as a statement through her lawyer. It would have prevented the cringeworthy audio.