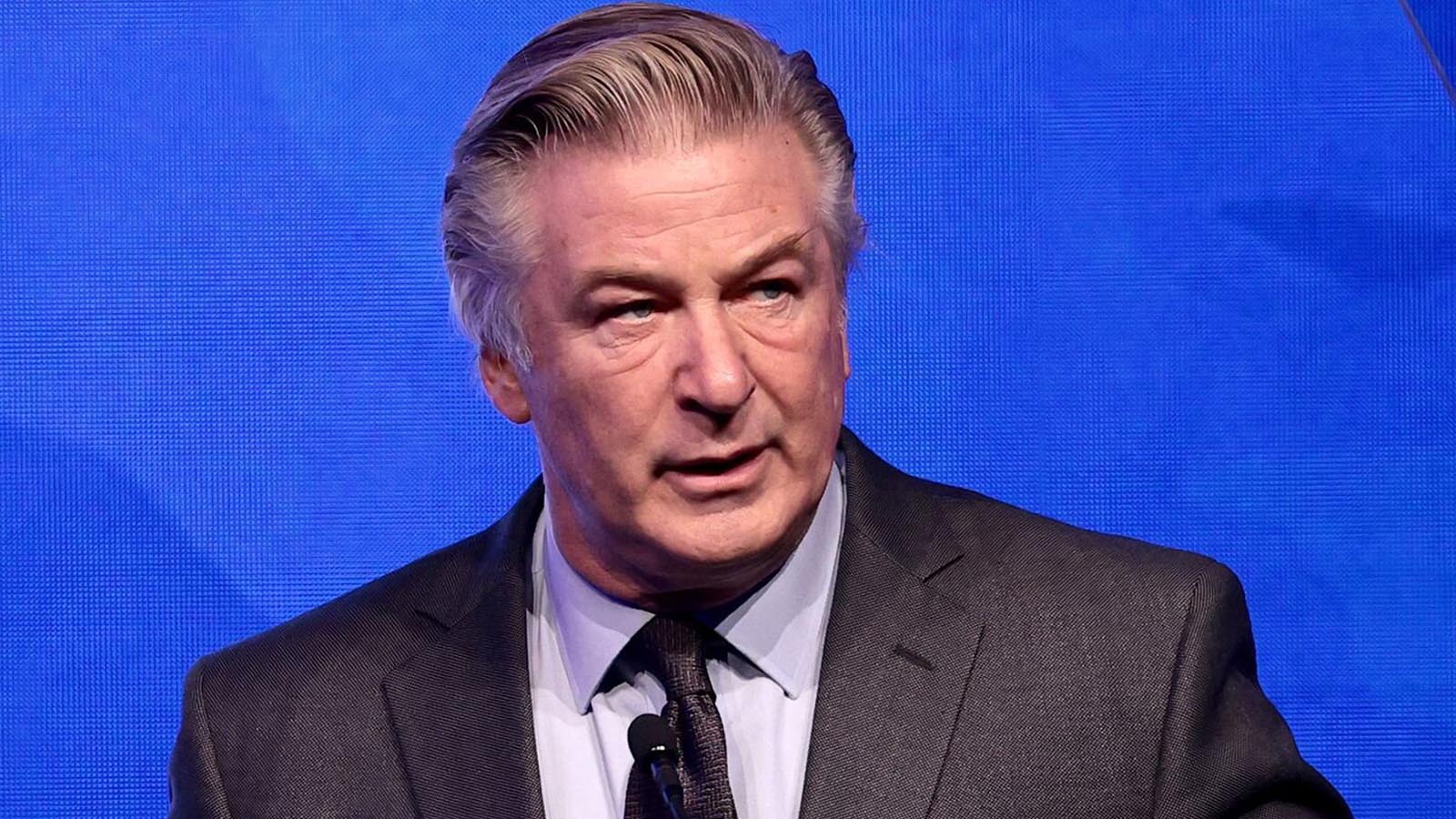 Alec Baldwin sued the armorer and multiple crew members from “Rust” for negligence after they handed him a loaded gun on set, resulting in the death of the film’s cinematographer, Halyna Hutchins.

“This tragedy happened because live bullets were delivered to the set and loaded into the gun,” Baldwin’s lawyer, Luke Nikas, wrote in the countersuit, according to multiple outlets.

He added that Baldwin “seeks to clear his name” and hold the defendants “accountable for their misconduct.”

According to the New York Times, Baldwin’s lawsuit accuses Kenney, who supplied all of the film’s guns, of “haphazardly” storing all the ammunition. He also cited an F.B.I report indicating that Zachry and Gutierrez-Reed, the prop specialist and armorer, didn’t keep track of all the live bullets on set.

The accident occurred when the Oscar-nominated actor was practicing for a scene in the Western film when the gun, which he thought was “cold,” went off.

The bullet stuck Hutchins in the chest before striking director Joel Souza in the clavicle.

Nearly four months after the cinematography was killed, Hutchins’ family filed their lawsuit against Baldwin back in February.

Although Baldwin has denied having any responsibility in Halyna’s death, the actor reached an undisclosed settlement with her family — including her husband Matthew Hutchins, who will now be an executive producer on the film and receive a portion of the profits.

“I have no interest in engaging in recriminations or attribution of blame (to the producers or Mr. Baldwin). All of us believe Halyna’s death was a terrible accident,” Matthew said in a statement to Deadline at the time.

While Baldwin has settled with the family, he is still in the midst of other lawsuits regarding the same tragic incident.