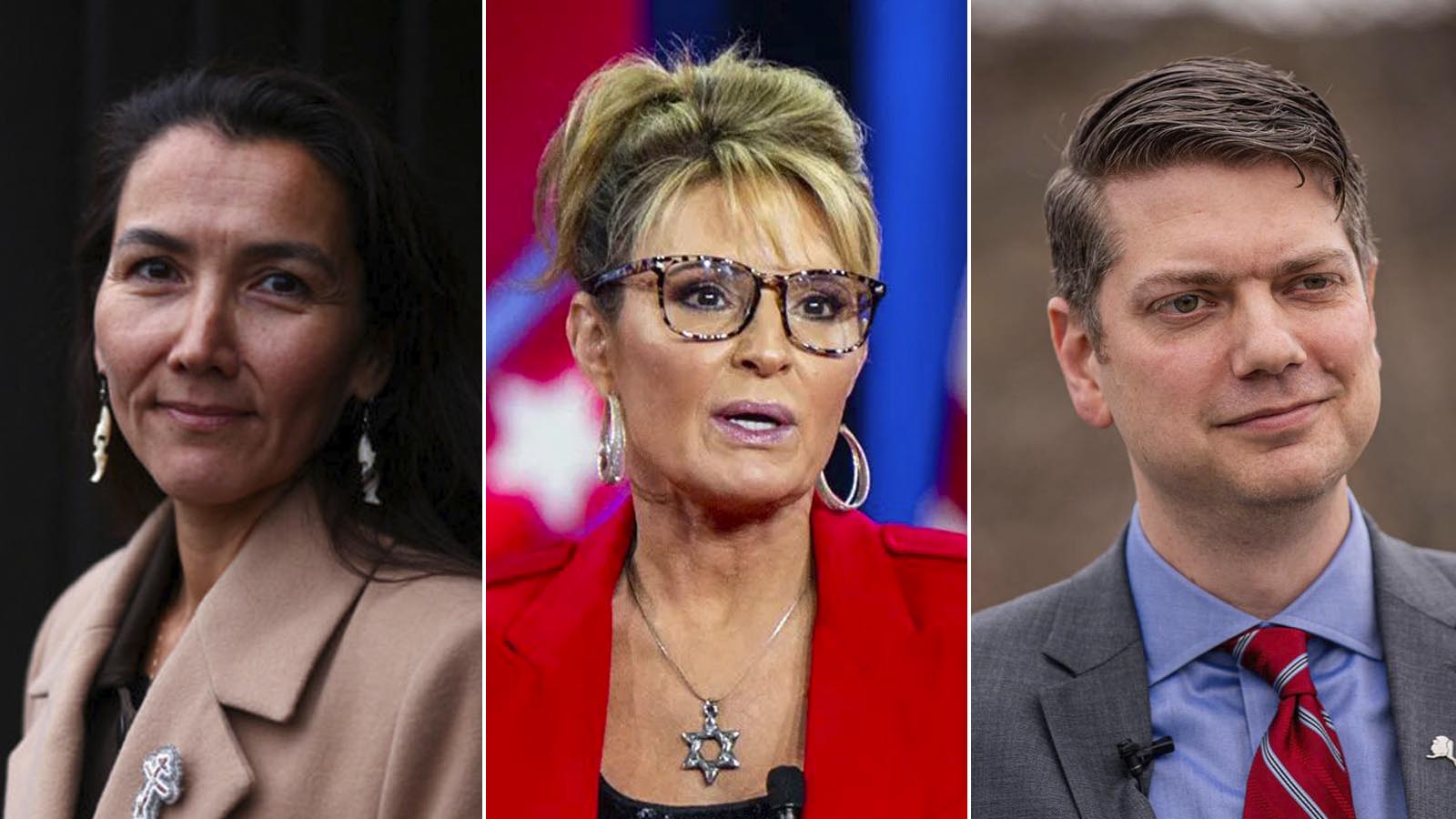 Alaska’s sole congressional district is currently represented by Democrat Rep. Mary Peltola after she won a special election in August to fill the remainder of former GOP Rep. Don Young’s term, which ends in January 2023.

Palin, in an opinion piece published by the Anchorage Daily News in October, said the ranked-choice voting system, used for the first time in the special election won by Peltola, had “produced the travesty of sending a Democrat to Congress to represent Alaska, one of the reddest states in the country.”

The candidates in the race were all provided with an opportunity late last month in a debate to address concerns among voters including record-high inflation, gas prices and salmon distribution — a key issue specific to Alaska’s fisheries.

Palin, who also sought to fill Young’s seat in the August special election, was endorsed by former President Donald Trump in the race. Palin served as the late Sen. John McCain’s running mate in the 2008 presidential election and formerly served as governor of Alaska from 2006 until her resignation in 2009.

“Inflation is at a 40-year high, and we are in a recession. It’s a shame our president and his [Democratic] Party refuse to acknowledge that we are suffering from a recession,” Palin remarked.

Peltola admitted during the debate that the U.S. was in a recession and said we have “astronomically high inflation rates across the country.”

“This is especially true in Alaska when you compound that with shipping costs,” the congresswoman said.

He added: “The dysfunctional energy policy this administration has brought upon us has been a factor for inflation.”