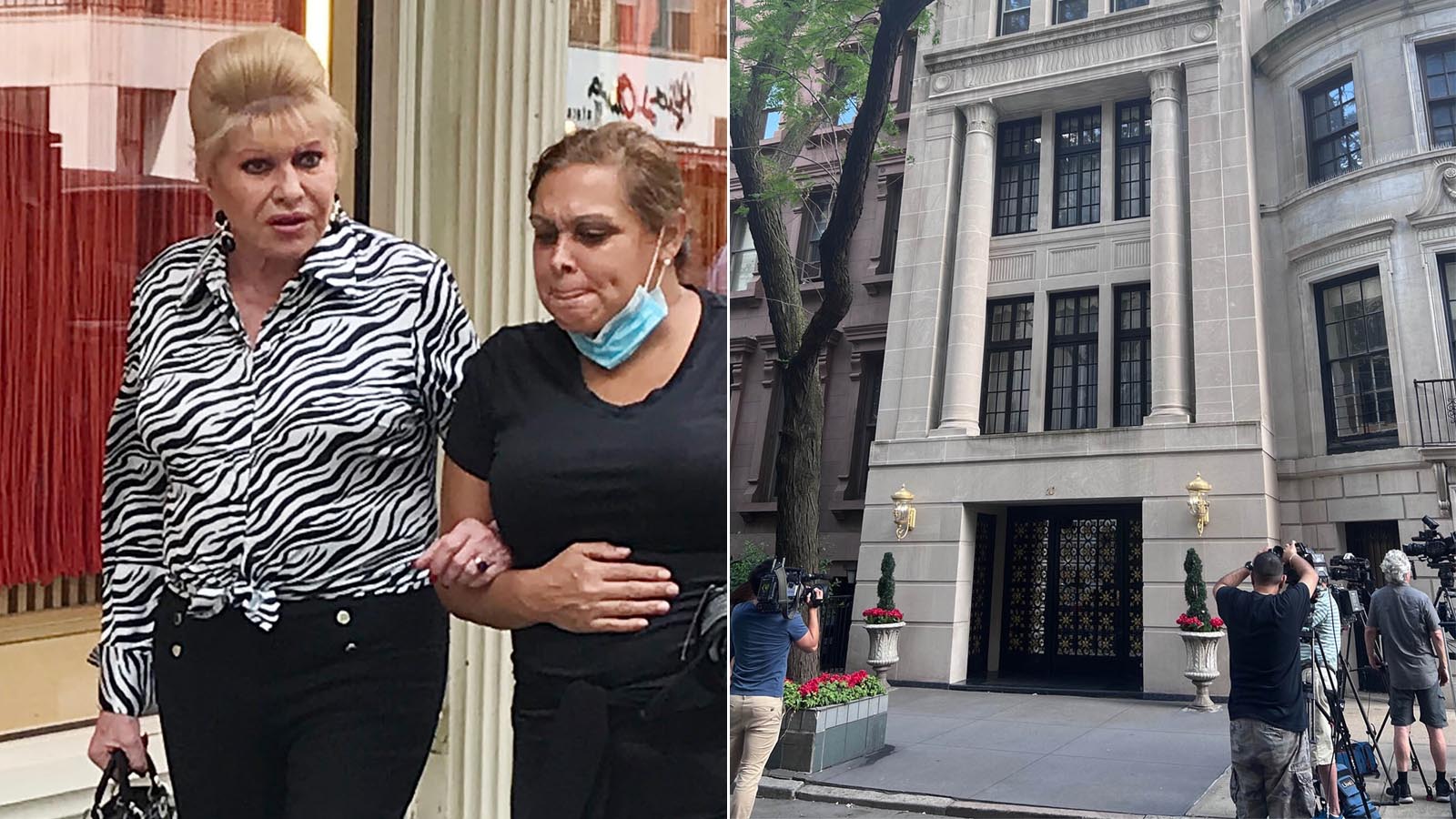 Ivana Trump was in such bad physical shape with an ailing hip two weeks ago that she couldn’t even make it out of her house for a trip to the Hamptons, a close pal told The Post on Friday.

“There was something going on with her hip, she couldn’t walk,” said Zach Erdem, owner of the Southampton hot spot 75 Main, a favorite of Trump’s that she planned on visiting earlier this month.

“She was going to come two weeks ago, but she was feeling bad. … She said she wasn’t feeling well,” Erdem recalled.

“She said she was having pain in her leg. … She couldn’t get out of her house.”

Trump — the 73-year-old ex-wife of former President Donald Trump — was found dead at 12:40 p.m. Thursday at the bottom of the staircase at her Upper East Side home in Manhattan.

The city Medical Examiner’s Office has yet to determine cause of death, but law enforcement sources have said she may have suffered cardiac arrest, either leading her to tumble down the stairs or crumple on the floor where she was found.

Erdem said that at the time he talked to his longtime friend — a Czech former model and businesswoman famously married to developer Donald Trump for 15 years — he urged her to go to the doctor.

He said he had known Ivana at least 15 years, including when he once worked at one of her favorite Big Apple haunts, the exclusive Nello eatery on the Upper East Side.

He said he remembered Ivana as a kind, generous, supportive “mentor” — with a side dish of flirtatiousness.

“We were always flirting with each other,” the restaurateur said of his friend.

He said she would tell him, “‘Unbutton your shirt so people can see your chest.’ … She was always interested in how to dress me. ‘You are so hot, I want to make sure all the ladies go crazy for you,’ ” he said Ivana would tell him in the interest of helping him.

Another source close to Ivana told The Post on Friday that former President Trump’s ex-wife was a key adviser to the businessman pol when he was in the White House.

“She was on the phone with him all the time,” the source said.

“She was very upset about the Jan. 6 stuff. … She begged him to go on national TV to stop this bulls–t … and tell people to stop it. But he didn’t listen to her,” the source said.

Erdem said Ivana planned to visit him when she returned from a trip to St. Tropez in the South of France. She was supposed to leave Friday.

He said that now, he will be attending her funeral.

“I cried,” he said of when he learned from a friend that Ivana had passed.

“She called last week and said, ‘I can’t wait to see you.’

“I loved the energey she had,” Erdem said. “She was always proud of me.”