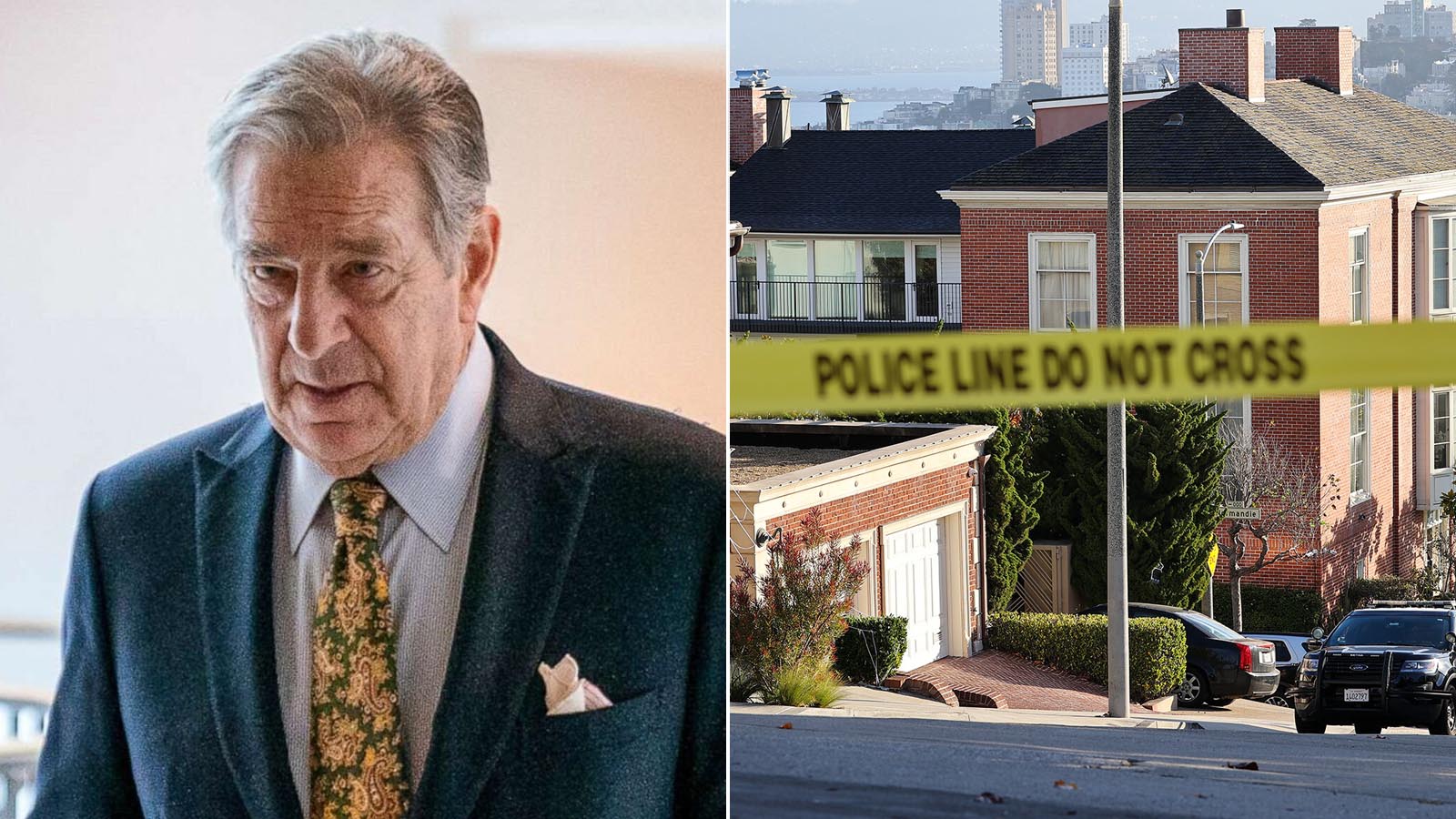 As we reported, the police went to the Pelosi home in San Francisco at 2:27 Friday morning and came upon Paul Pelosi and suspect David DePape holding a hammer, with which DePape then allegedly attacked Paul Pelosi before the police could stop him.

The police said that DePape would be charged with attempted homicide, assault with a deadly weapon, elder abuse, burglary, and several other felonies.

Now, let’s add a little more oddness into the equation — there was a report from KTVU that DePape was found in his underwear.

That report was repeated by Fox. Fox also said he had an “anti-government manifesto.”

MORE: “The suspect was arrested in his underwear” and authorities have found an anti-government manifesto pic.twitter.com/DjilWBP5NH

After that went everywhere, KTVU took back the report saying that they “misstated what clothing the suspect was wearing when the officers found him.” They don’t say what clothing — if any — he was wearing.

An account that Heavy alleges is connected to DePape has a lot of wild posts on it, but no pictures that I could see of DePape, although it had his name on the account. They show someone posting a lot of crazy things, including about censorship, COVID, and a variety of issues.

But the police have not commented on any potential motivation for the attack on Paul Pelosi in his home yet.

But of course, that isn’t stopping people from running off to the races with the speculation about the motivation, with folks on the left and Adam Kinzinger immediately jumping to attack Republicans, although the GOP has nothing to do with it and Republicans who have commented have all condemned the crime.

As we noted, DePape had a reported history of being a nudist protester, and CNN interviewed a couple of people who knew him. They told the tale of someone who has issues and had been a transient.

Linda Schneider, who has known Depape for years, told CNN that he once lived in a storage unit and had done hard drugs. She later received “really disturbing” emails where Depape sounded like a “megalomaniac and so out of touch with reality,” she told the cable news network. She stopped communicating with him “because it seemed so dangerous,” adding to CNN that he used “Biblical justification to do harm.”

“He was very odd. He didn’t make eye contact very well,” Hayes said to CNN, adding that he told her “he talks to angels and there will be a hard time coming.”

DePape also allegedly claimed on his Facebook which has been scrubbed that “Jesus is the anti christ.” He also had an arrest in 2003 which the DA never filed a case on.

So it might be political, or it might be he just had mental issues. We’ll doubtless find out more as the case evolves.