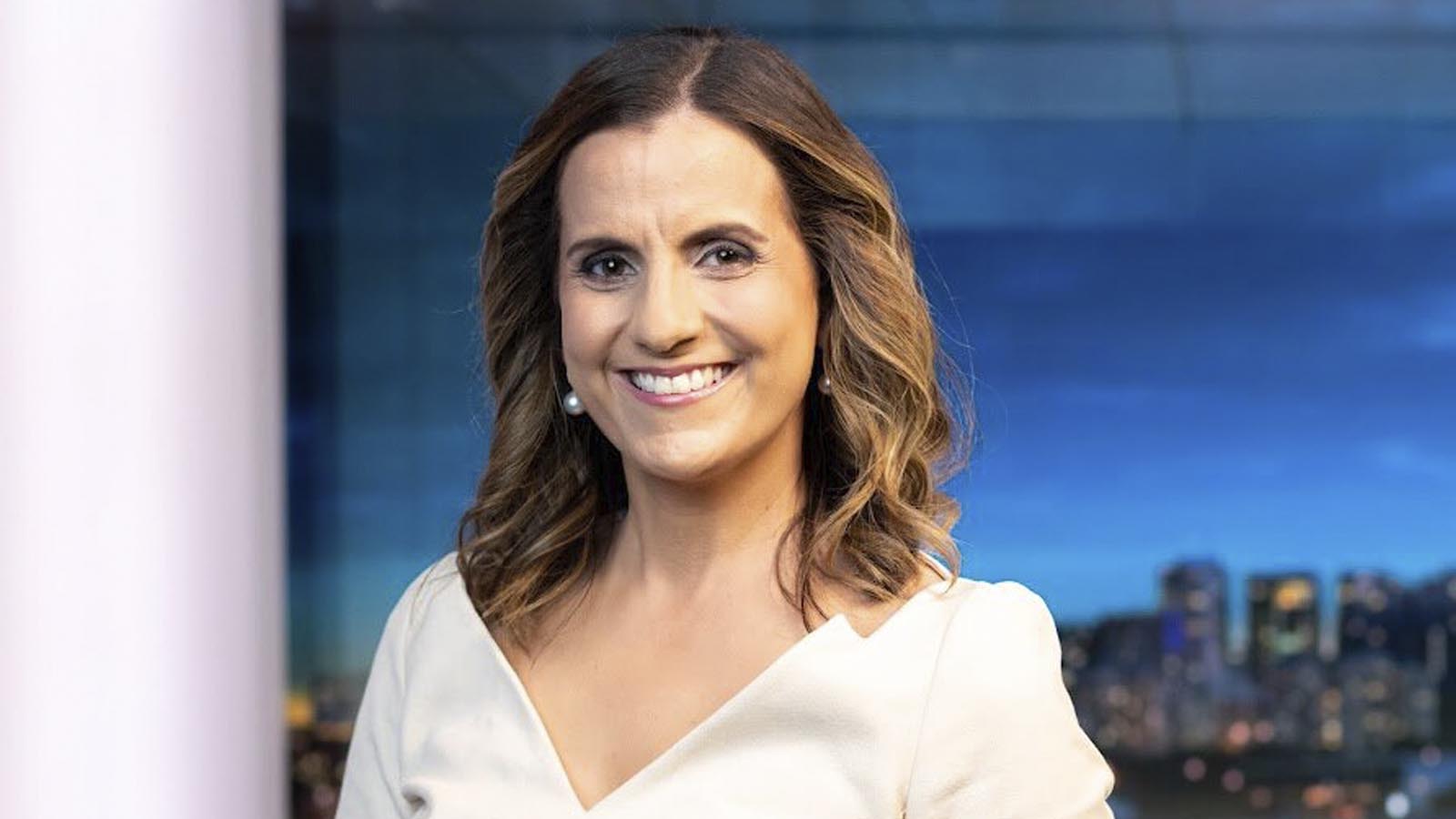 A reporter for ABC News Australia has broken her silence after suffering a heart condition following receiving the COVID vaccination.

Eleni Roussos, a journalist in the Darwin ABC newsroom and also the presenter of ABC’s flagship 7 PM News in the Northern Territory, revealed that she developed pericarditis after receiving her first dose of Pfizer Covid vaccine, describing it as “a living hell.”

Koulla Roussos, Eleni’s sister, posted on Facebook last year to explain that Eleni had been hospitalized and diagnosed with pericarditis (inflammation of the outer lining of the heart) and hence was unable to attend the NT Media awards ceremony.

Eleni Roussos said that former AMA President Kerryn Phelps’ decision to go public with her own personal suffering had encouraged her to do the same.

“Inspired by ⁦[Dr. Kerryn Phelps] today I want to say I too have been in a living hell with pericarditis because of the Covid vaccine,” Roussos wrote on her Twitter account.

“Vaccine injuries are real and serious and I sincerely hope more people will speak up,” she continued.

Even ABC reporters are now risking being labelled “anti-vax” by speaking the truth. Of course, the ABC itself is wilfully ignoring it, even when one of its own staff is a victim. https://t.co/CemAQIxqPh

Dr. Phelps responded to Roussos’ tweet, “I hoped my submission to the parliamentary inquiry would spark the conversations we need to have about long covid and vaccine injury. I hope we can find answers leading to recovery for you and others.”

@drkerrynphelps ‘courage is contagious’ – thank you for your advocacy and support.

The Gateway Pundit previously reported former Australian Medical Association President Dr. Kerryn Phelps has finally broken her silence about the “devastating” side effects she and her wife experienced after receiving the Covid vaccine. She criticized regulators for their attempts to control the public by threatening the doctors.

Professor Kerryn Phelps was an outspoken advocate of mass Covid vaccinations for both adults and kids.

She said the true number of adverse events is much greater than reported, citing underreporting and “threats” from medical authorities.

She pleaded for an Australian parliamentary committee to examine dangers of the mRNA vaccines on Monday. Their risks go far beyond their known dangers of myocarditis, and both she and her wife personally suffered long-term side effects following their Pfizer jabs, she said.