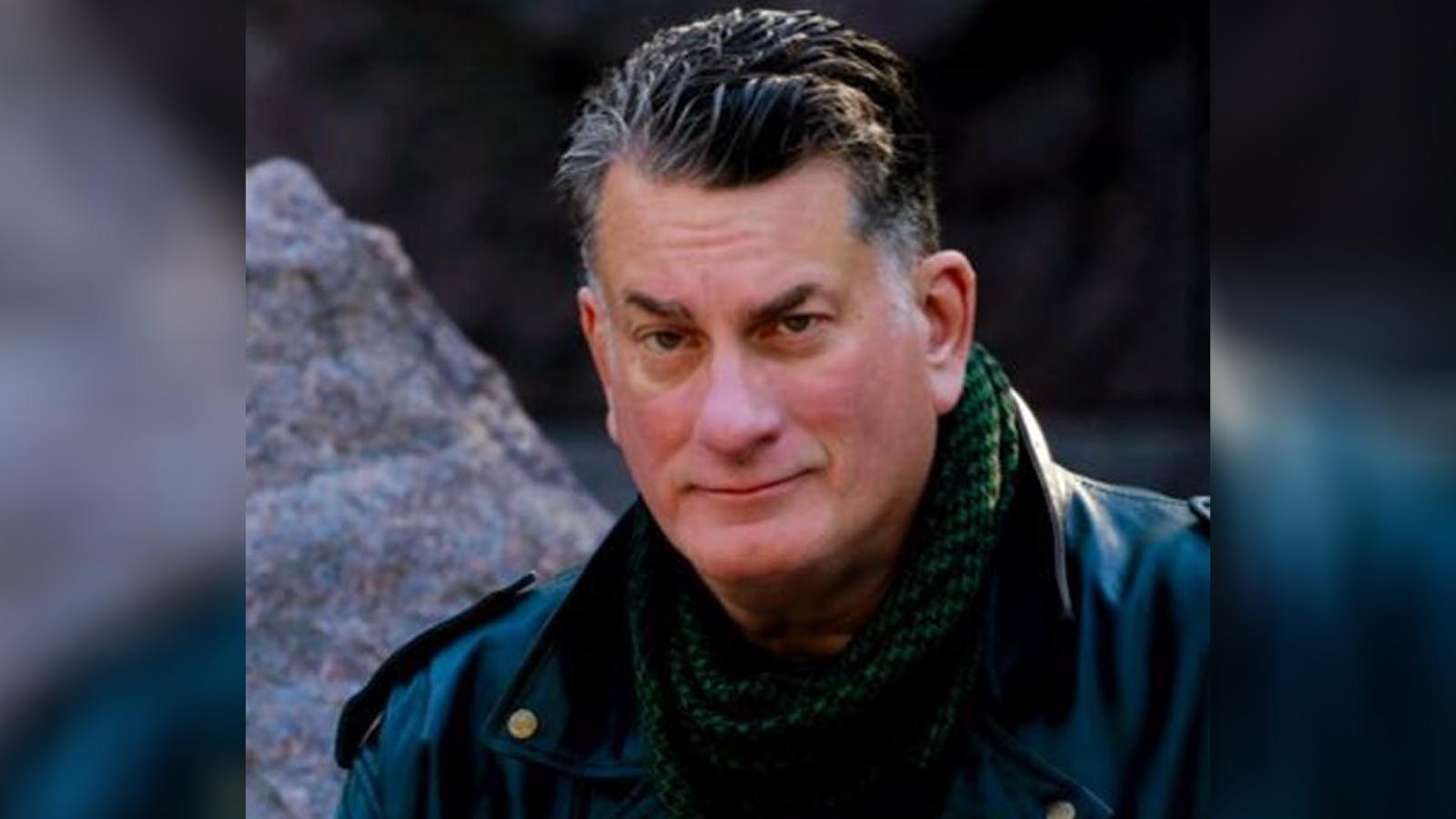 Now-former ABC News investigative reporter James Gordon Meek abruptly resigned from the Disney-owned network following an FBI raid of his Arlington, Virginia, home and colleagues haven’t seen him since, according to a new report.

“Multiple sources familiar with the matter say Meek was the target of an FBI raid at the Siena Park apartments, where he had been living on the top floor for more than a decade. An FBI representative told Rolling Stone its agents were present on the morning of April 27… The FBI cannot comment further due to an ongoing investigation,” Siegel wrote. “Meek has been charged with no crime. But independent observers believe the raid is among the first — and quite possibly, the first — to be carried out on a journalist by the Biden administration.”

ABC News told Rolling Stone that Meek “resigned very abruptly and hasn’t worked for us for months,” while staffers told the magazine they “have no idea what happened to Meek.”

“A federal magistrate judge in the Virginia Eastern District Court signed off on the search warrant the day before the raid. If the raid was for Meek’s records, U.S. Deputy Attorney General Lisa Monaco would have had to give her blessing; a new policy enacted last year prohibits federal prosecutors from seizing journalists’ documents. Any exception requires the deputy AG’s approval,” Siegel continued. “In the raid’s aftermath… Meek has made himself scarce.”

Siegel reported that none of his neighbors who were willing to speak to Rolling Stone have spoken to him since the incident, and his apartment appears vacant.

“Mr. Meek is unaware of what allegations anonymous sources are making about his possession of classified documents,” his attorney Eugene Gorokhov told Rolling Stone. “If such documents exist, as claimed, this would be within the scope of his long career as an investigative journalist covering government wrongdoing. The allegations in your inquiry are troubling for a different reason: they appear to come from a source inside the government. It is highly inappropriate, and illegal, for individuals in the government to leak information about an ongoing investigation. We hope that the DOJ [Department of Justice] promptly investigates the source of this leak.”

Rolling Stone added that it is “unclear what story, if any, would have put Meek in the FBI’s crosshairs,” but noted he frequently worked on “extremely sensitive topics” involving terrorists and Blackwater founder Erik Prince.

Siegel reported that ABC’s sister company Hulu stopped an Emmy campaign that was attempting to put a spotlight on “3212 Un-Redacted,” a documentary based on Meek’s reporting, once he “apparently went AWOL,” and Simon & Schuster stopped using Meek’s credentials to promote a book he worked on. Lt. Col. Scott Mann, a retired Green Beret who worked on the book with Meek, told Rolling Stone he honored Meek’s request to withdraw from the project.

“He contacted me in the spring, and was really distraught, and told me that he had some serious personal issues going on and that he needed to withdraw from the project,” Mann told Siegel.

The report detailed how “the Obama and Trump administrations were criticized for targeting journalists and their sources” but “in July 2021, Attorney General Merrick Garland enacted a new policy that bars federal prosecutors from seizing journalists’ records in leak investigations, with some exceptions, including if reporters are suspected of working for agents of a foreign power or terrorist organizations, as well as situations involving imminent risks such as kidnappings or crimes against children.”

It’s unclear if the government had the grounds to act on Meek.

“At ABC News, Meek’s sudden absence has left many of his colleagues perplexed, given that he still had time remaining on his contract. But his background was often shrouded in mystery. Some contemporaries were under the impression that he previously served in the military. One described a picture in his office that was taken in a desert, in which all of the others posing with Meek had their faces blacked out,” Siegel wrote.

Meek has not tweeted since April 27, the day the raid occurred.