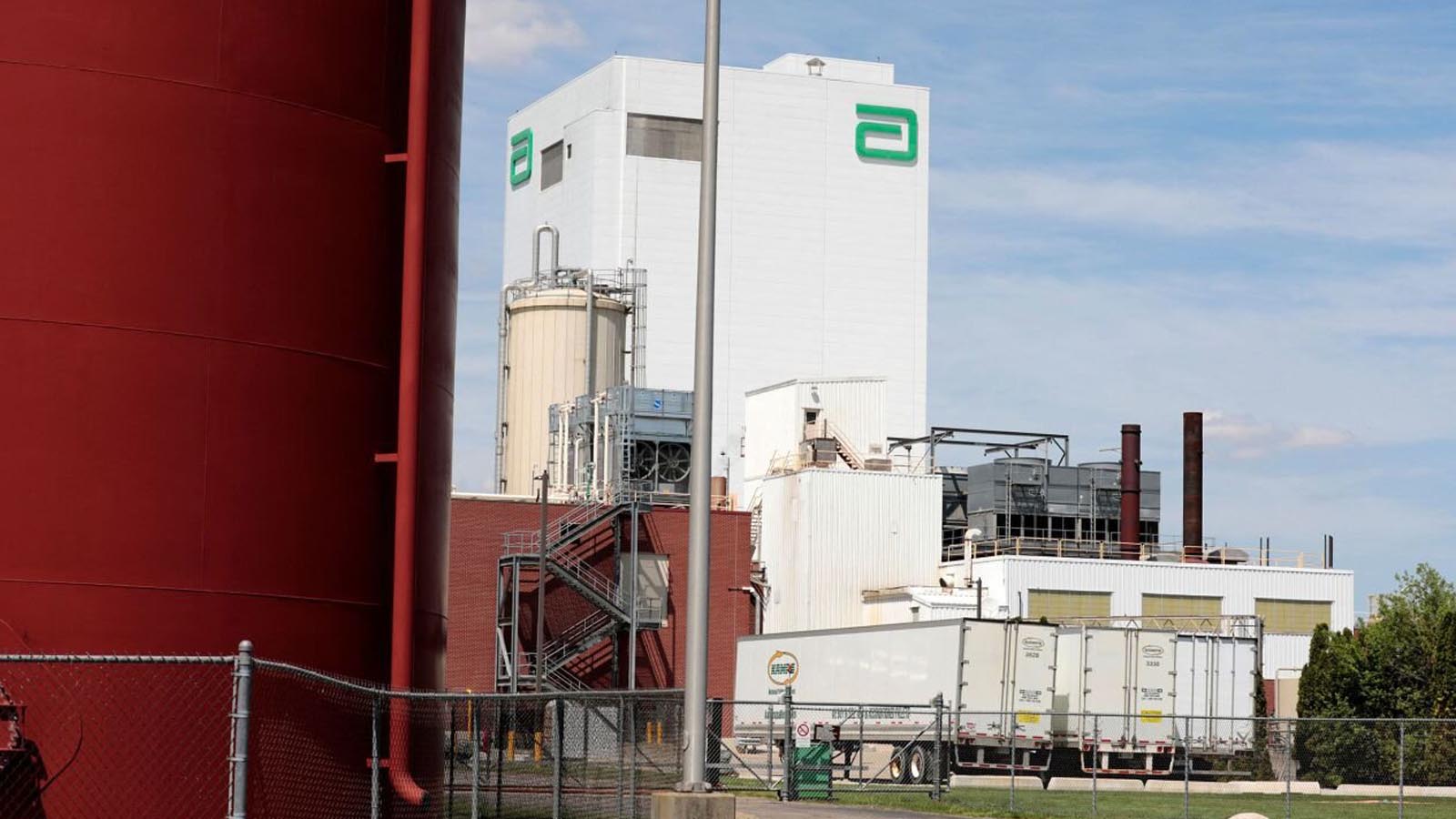 Abbott Laboratories in Sturgis, Michigan is under federal criminal investigation over the baby formula crisis, the Wall Street Journal reported.

“The DOJ has informed us of its investigation, and we’re cooperating fully,” an Abbott spokesman told the Wall Street Journal.

Last year it was reported 74% of baby formula products were out of stock across the US.

Several states had over 87% shortage of baby formula.

Joe Biden and the band of incompetent Democrat officials working in his administration claim they only found out about the baby formula problem in April 2022.

Abbott, the infant formula maker, warned of a shortage back in October 2021 after their Michigan plant was shut down after inspectors found the cronobacter pathogen at the facility.

Not one person in the dumpster fire that is the Biden Admin has taken responsibility for the baby formula crisis.

The Justice Department is investigating Abbott Laboratories’ baby formula plant in Michigan, which was at the center of a nationwide formula shortage that plagued millions of families, the Wall Street Journal reports.

In May, Abbott reached an agreement with the Food and Drug Administration (FDA) to reopen the company’s manufacturing plant in Sturgis, Michigan to help ease a nationwide shortage of baby formula, after the facility was closed due to bacterial contamination.

FDA Commissioner Robert Califf said Abbott, under the conditions of the agreement, would correct insanitary conditions that led to the contamination and plant closure.

“The DOJ has informed us of its investigation, and we’re cooperating fully,” an Abbott spokesman told the Wall Street Journal.

The investigation signals further scrutiny of Abbott’s operation of the plant, a major source of baby formula in the U.S.

Last January, FDA inspectors found the cronobacter pathogen at the plant after receiving reports of babies who drank the company’s formula and became sick. The bacteria that was detected in the supply found let to at least four infant illnesses-including two deaths.

The inspectors also found standing water, damage to drying equipment and defects in the seams of formula cans, among other problems at the Sturgis plant.