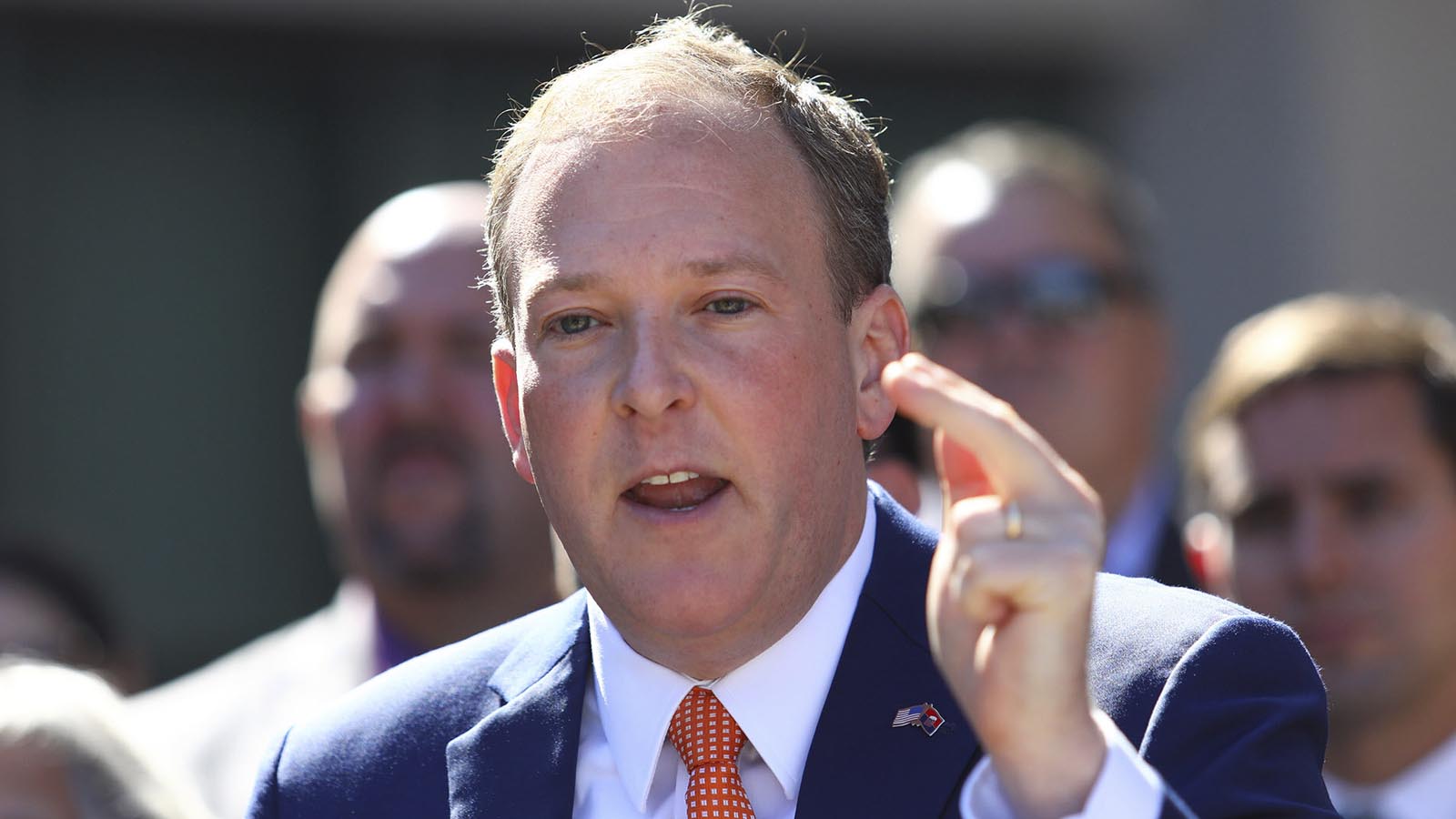 Times are changing, and for the better.

A red wave is appearing to take over New York City as the city grapples to get a hold on running crime and an influx of illegal immigrants arriving in the city at the hands of Democratic leadership.

A new co/efficient poll found that Rep. Lee Zeldin has taken the lead over his opponent Gov. Kathy Hochul (D-NY).

45.6 percent of voters favor Zeldin just slightly more than Hochul, which got 45.3 percent.

Co/efficient pollster Ryan Munce suggested that people are waking up to realize that Democratic leadership destroys the country.

“The race has been tightening over the last few weeks and it appears that it is now a dead heat… the shift has been led by predominantly white and Hispanic registered Democrats defecting to support Zeldin, the Republican candidate,” Munce told the New York Post.

Munce also said that Zeldin has an advantage among voters because of increasing support among registered Democrats.

In a statement to the Post, Zeldin called on New Yorkers to take a look around and ask whether they like what they see or want a change within crime and the cost of living.

“The stakes couldn’t be higher and the polls couldn’t be closer. We need every single New Yorker who is sick and tired of the attacks on our wallets, safety, kids’ education, and more to come out to vote and Save Our State. This is our last chance to turn New York around by firing Kathy Hochul, electing new leadership to restore balance to Albany, secure our streets, and put hardworking New York families first,” Zeldin said.

Earlier this week, Zeldin called on Hochul to “come out of hiding” and debate him, which he pointed out that Hochul was never formally elected to hold the position of office she is in.

“It is my understanding you are desperately trying to get away with just one debate with Spectrum News the evening of Tuesday, October 25th. One debate may be the rock bottom standard you sadly aspire to, but it is not enough. It’s time for you to face the music, Kathy. No one has even elected you Governor and you are acting as an Emperor Governor running for a 16th term with tremendous contempt for New Yorkers,” Zeldin said in the letter addressed to Hochul.

I just sent a letter directly to @KathyHochul, calling on her to come out of hiding and accept multiple TV debates across New York. It’s not too late for her to finally agree to provide New Yorkers the multiple debates across the state that they deserve. Read my full letter ⬇️ pic.twitter.com/en21VrQ4bq