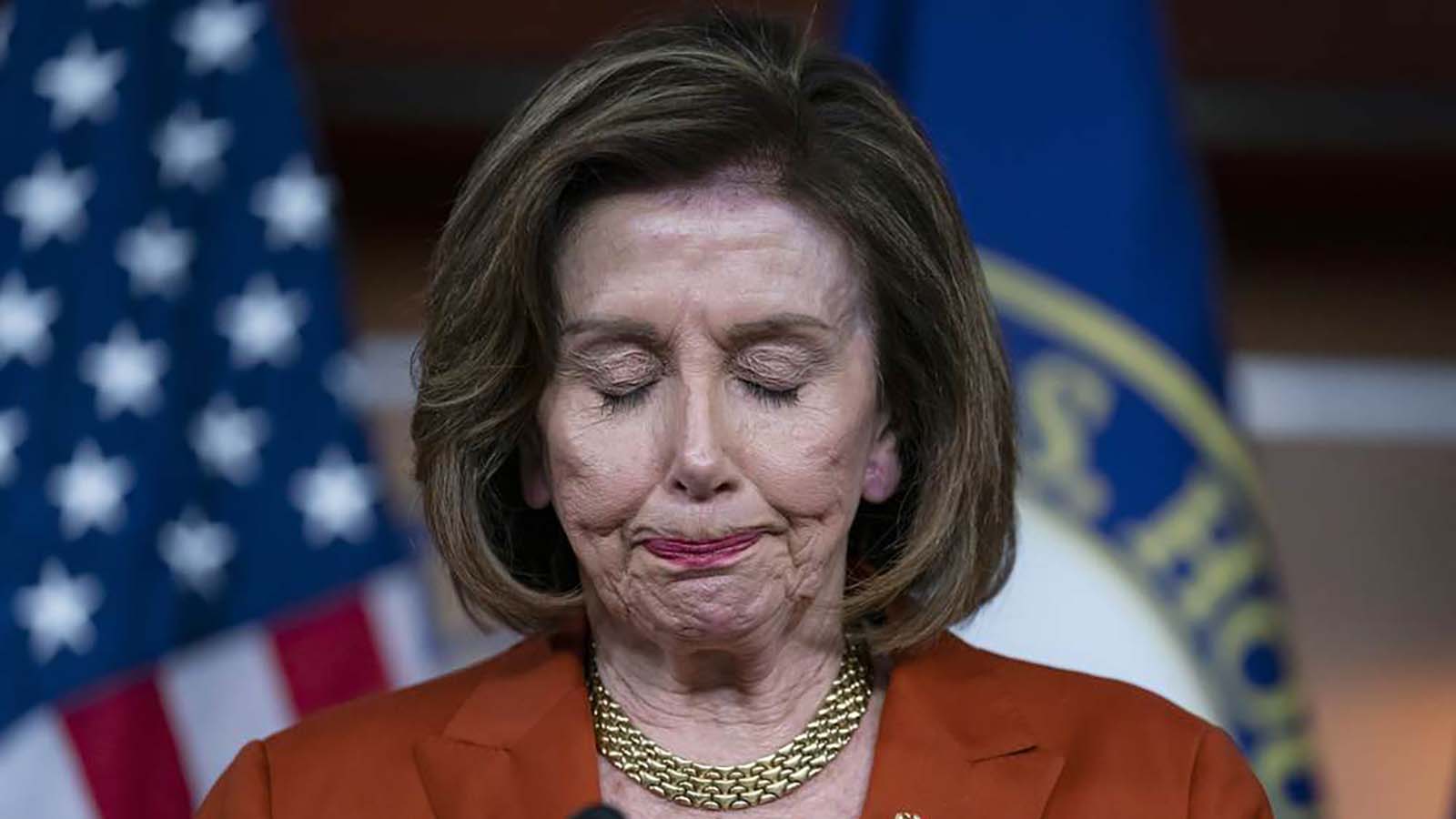 Schweikert gained the lead after votes from Maricopa County were updated on Sunday evening. 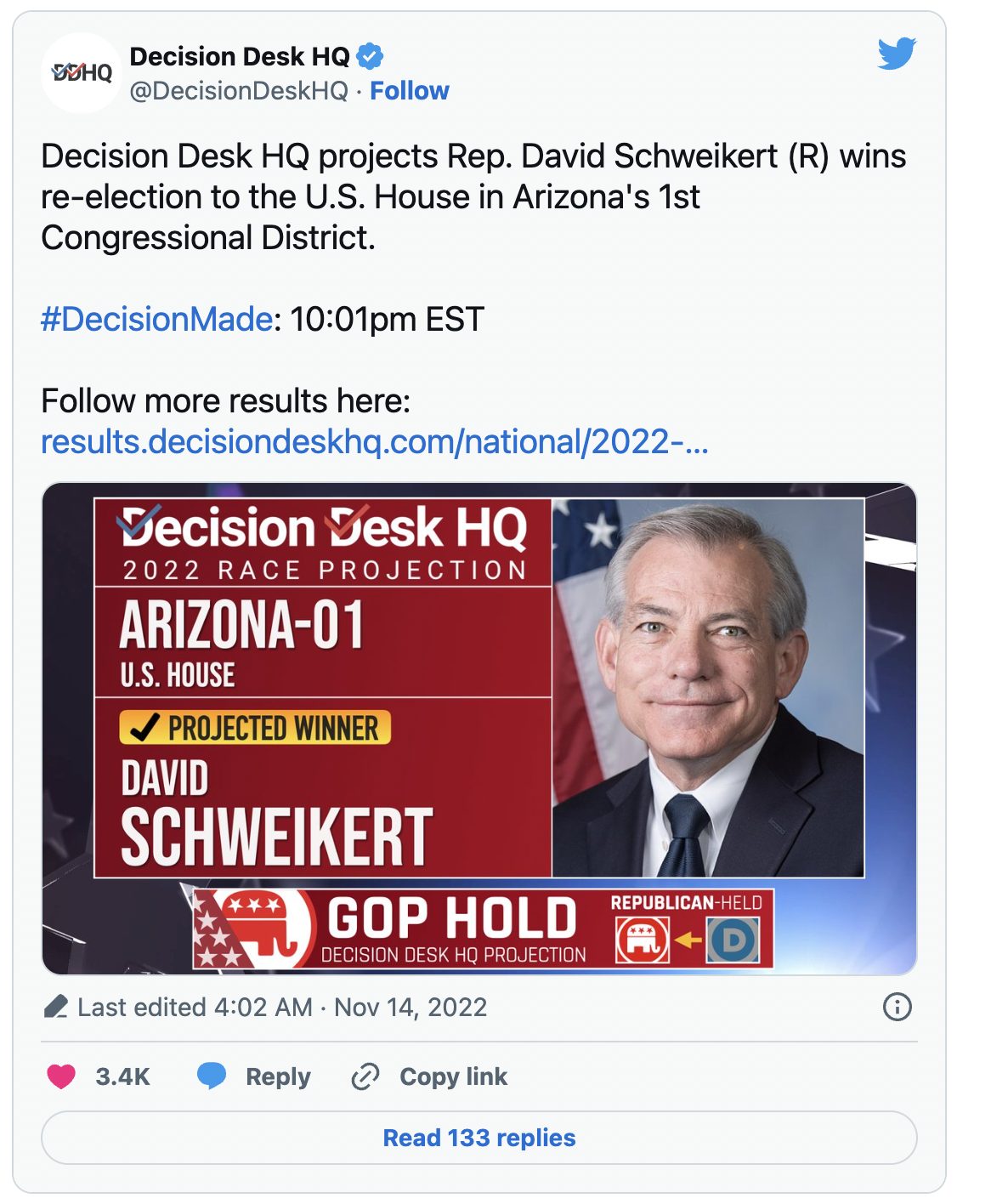 The results are a blow to Democrats hoping to hold on to a narrow House majority, according to Dave Wasserman, U.S. House editor of The Cook Political Report.

Huge blow to Dems in #AZ01 and their House chances overall. https://t.co/DxyOyaoCex

KEY HOLD: Incumbent David Schweikert (R) defeats Jevin Hodge (D) in Arizona's 1st Congressional. This is critical win for the GOP as it is now looking more and more certain the party will recapture the House majority.

Republican David Schweikert pulled into the lead in Arizona's First District in the latest results from Maricopa County.
It's a district that's all but essential to the narrow Democratic path to retaining control of the House.

Republicans need to reach 218 seats to secure a House majority.