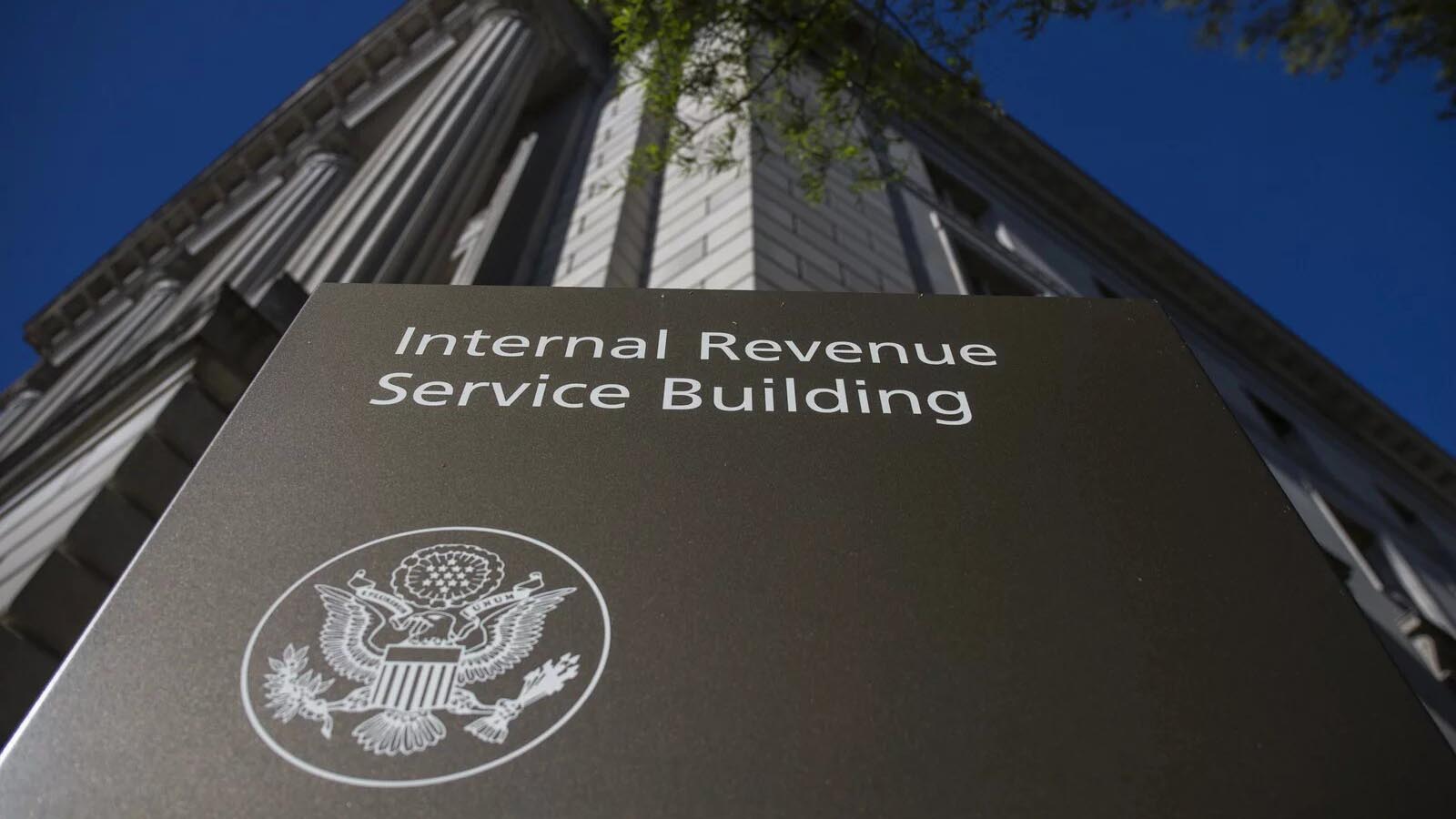 A number of IRS employees, current and former, have been indicted by the Department of Justice for allegedly attempting to steal COVID-19 relief funds from the Paycheck Protection Program.

“According to court documents, the defendants allegedly obtained funds under the PPP and EIDL Program by submitting false and fraudulent loan applications that collectively sought over $1 million. They then used the loan funds for purposes not authorized by the PPP or EIDL Program, but instead for cars, luxury goods, and personal travel, including trips to Las Vegas,” the Department of Justice explained.

“White allegedly spent the loan funds on personal items, including a Gucci satchel,” DOJ says. “Saulsberry allegedly spent a portion of the funds on a Mercedes-Benz and deposited additional funds into a personal investment account.”

“These individuals – acting out of pure greed – abused their positions by taking government funds meant for citizens and businesses who desperately needed it,” U.S. Attorney Kevin G. Ritz for the Western District of Tennessee released in a statement. “I thank our law enforcement partners for rooting out this fraud. Our office will not hesitate to pursue and charge individuals who steal from our nation’s taxpayers.”

The indictments come shortly after a Department of Labor Inspector General report revealed billions of dollars in COVID-19 pandemic relief was stolen through a number of federal programs.

“Inspector General Larry D. Turner, U.S. Department of Labor (DOL), announced that the Office of Inspector General’s (DOL-OIG) investigations have resulted in more than 1,000 individuals being charged with crimes involving Unemployment Insurance (UI) fraud since the beginning of the COVID-19 pandemic in March 2020.1 The DOL-OIG also issued an Alert Memorandum identifying $45.6 billion in potentially fraudulent UI benefits paid to individuals with Social Security numbers: (1) filed in multiple states, (2) of deceased persons, (3) filed with suspicious email accounts, and (4) of federal prisoners,” the Office of the Inspector General released last month.

“The unprecedented infusion of federal funds into the UI program gave individuals and organized criminal groups a high-value target to exploit. That, combined with easily attainable stolen personally identifiable information and continuing UI program weaknesses identified by the OIG over the last several years, allowed criminals to defraud the system,” the office continued.