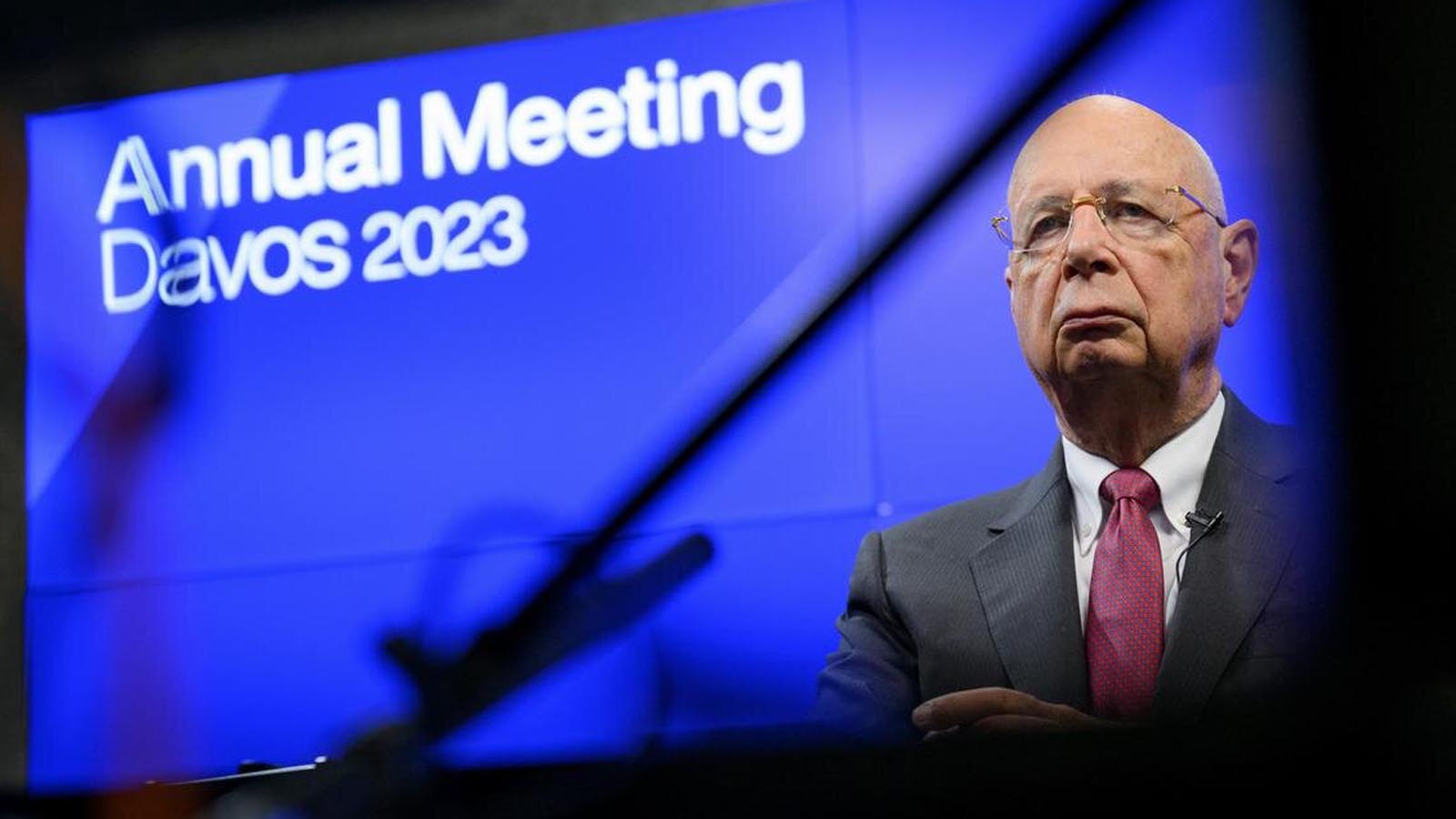 The World Economic Forum’s annual meet-up kicks off today. Politicians, corporate giants, “philanthropists” and all manner of elite monstrosities gather for a weekend of telling each other how smart they are and making the world generally worse.

But what’s on the menu this year?

Well, here are the five main items up for discussion, according to the WEF’s website:

See if you can notice a pattern:

Like I said, nothing new, but it’s always refreshing to see it in print, with no effort to hide it.

It’s also interesting that they don’t use the phrases “new normal”, “great reset” or “build back better” anywhere on the page, despite the fact it’s obviously what they’re talking about.

A little victory for the alternate media, who have clearly raised enough awareness that those phrases are now considered too tainted to use.

In fact, the WEF brotherhood is clearly concerned about losing control of the narrative, as this article from a few days ago highlights:

People are more persuaded by the information presented within a narrative because a good narrative helps to ease information processing. Those trying to solve the world’s most pressing challenges must take notice of this.

The whole article is essentially a very long-winded way of saying “we need to tell better lies”.

We must name the real antagonists: irresponsible politicians, bought scientists and some companies failing to live up to the needs of the transition to net-zero.

We must also stop pretending that there is a debate over the facts of climate change. A false balance is a phenomenon that occurs when a news organization or other media outlet presents an issue as being the subject of a debate, even when there is no actual debate or disagreement among experts on the matter.

The author is talking about climate change, but his points about shifting blame and shutting down debate apply across the board.

Look for a shift of narrative “villains” this year, as well as increased emphasis on positivity and “unity”. Unity likely means attempting to woo back some of the fringe-mainstream elements pushed further to the alternative by the Covid narrative (as they did with Ukraine).

Elsewhere – and on a related note – there is likely to be talk of censorship – or, sorry, “countering misinformation” – as discussed in this WEF article from 6 days ago, headlined:

the likes of child sexual abuse and exploitation, terrorism and hate speech, misinformation and content related to self-harm and suicide.

Notice how “hate speech” and “misinformation” are thrown in there with the actual crimes? To quote Sesame Street, “one of these things is not like the other”. But that’s no surprise in the age of “legal but harmful”.

To be clear, these people do not care about any of those things. Not at all.

Their businesses exploit children, their state agencies fund terrorism, and their media outlets spit out misinformation at 50 words a minute.

They only really care about control. In this instance that means controlling the internet – more specifically, controlling what you are allowed to say and hear on the internet.

Another potential focus for discussion, highlighted in a couple of places, will be a push for more direct action. What they seem to be calling “tangible solutions”.

The head of Amnesty International – who will be in attendance – has called for Davos attendees to focus on:

tangible solutions that we already know work, rather than opting to protect the existing global economic system at any cost.

Underlining that “now is the time for action” not “empty gestures”, and simultaneously echoing the “new system” messaging.

The “tangible solutions” line is repeated in the “narratives” article mentioned earlier, by financial consultancy giant Mercer on their page about Davos, a WEF “expert panel”, and by Forbes in their article on young leaders at Davos.

Of course “solutions-based thinking” has been corporate talk for decades, and “now is the time for action” is a cliche which does the rounds at every meeting, summit or conference.

So, of course, it could be empty words designed to make the speakers (and their meeting) feel important.

But it could be something else, perhaps a sign that the propaganda stage of the “great reset” is over, and now we transition to the next stage. Signalling a move away from passive manipulation and psychology-driven control mechanisms and toward more direct enforcement.

I guess we’ll just have to wait and see.

Either way, you can broadly define the Davos agenda as four main themes:

The Davos talking points, it seems, will be a retrospective focusing on what they can learn from the shortcomings of their “pandemic” narrative.

One final thought, an (unconfirmed) story doing the rounds is both hilarious and telling…if true:

Apparently, DAVOS attendees are deliberately seeking out unvaccinated pilots. Make of that what you will.