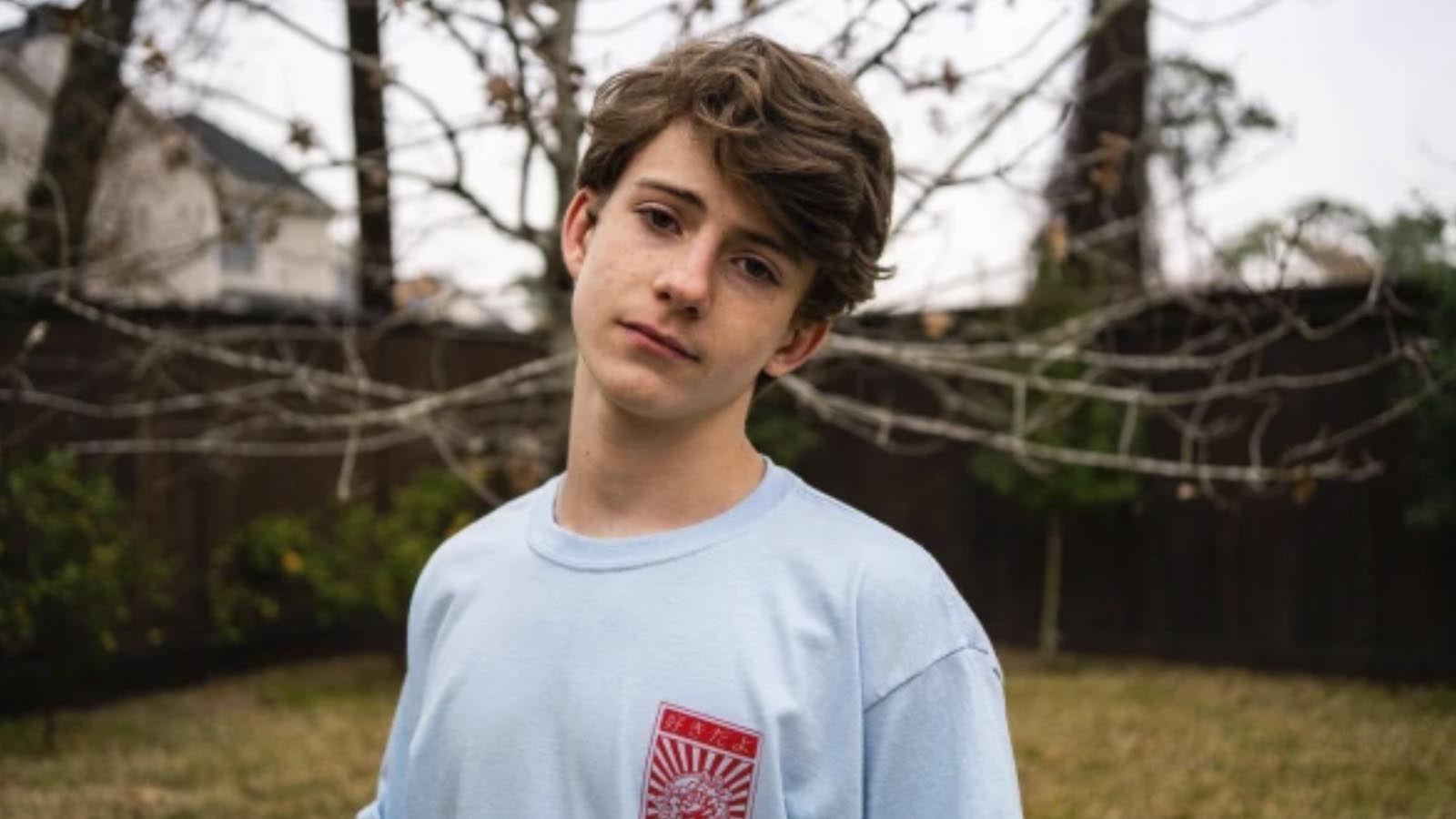 Having died so young and so suddenly, an autopsy was done to learn what happened to this young man.

We now know that Sanders died of an accident fentanyl overdose, according to the Los Angeles Times.

According to the Times, a friend found Sanders, known for his role in “Just Add Magic: Mystery City” in his locked apartment on June 16, one day after Sanders confided in his friend that he was using fentanyl.

Drug paraphernalia was reportedly found at the apartment, and Sanders reportedly had a history of drug use.

Tyler Sanders, a teenage actor with roles in big shows like "9-1-1: Lone Star" and "Fear the Walking Dead," died from the effects of fentanyl … according to his autopsy report. https://t.co/UMYtXQUuOx

What an awful way to have to describe someone who died at 18 years and less than four months.

“Tyler was a talented actor with a bright future,” Sanders’ representative Pedro Tapia to Fox News.

He also said that Sanders came from a “wonderful family.”

It can legally be prescribed for pain management of cancer patients, which is administered via a patch on the skin.

According to the DEA, fentanyl is often added to heroin to “increase its potency, or be disguised as highly potent heroin.”

The young man had his whole life ahead of him. It’s all gone due to an awful decision to put a powerful opioid into his system.

We can only pray that this death will give a moment of clarity to those battling their own opioid crises.

If this is you or someone in your family, consider calling the Substance Abuse and Mental Health Services Administration’s National Helpline at 1-800-662-4357. This doesn’t need to happen to you.