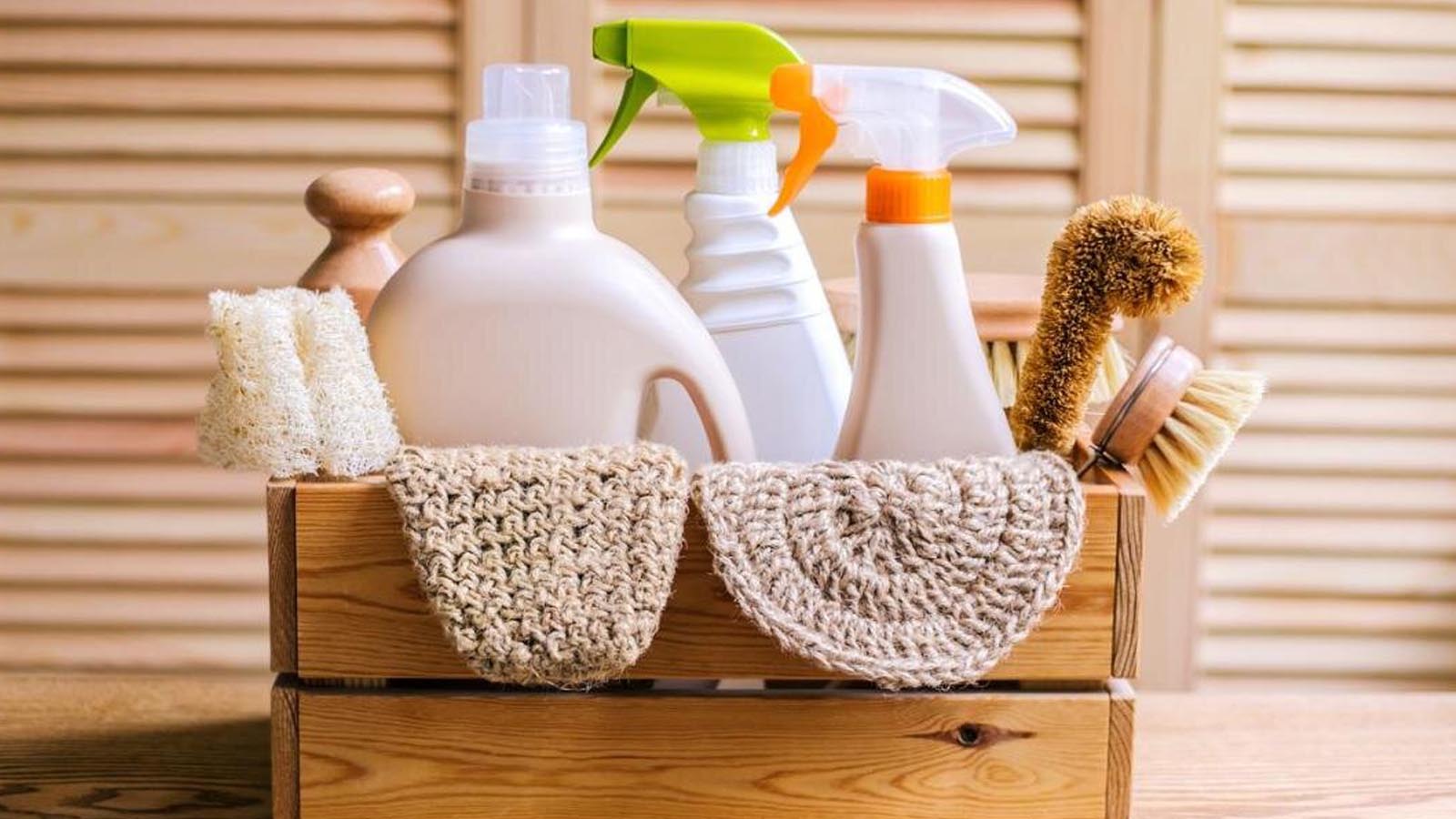 The Laundress on Thursday recalled millions of its laundry and cleaning products in response to a bacteria exposure risk, according to the Consumer Product Safety Commission (CPSC). 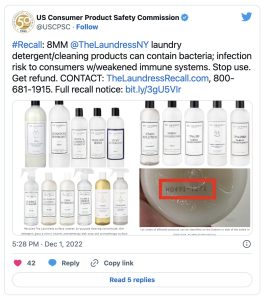 The Laundress has set up a recall website where consumers can find the full list of impacted products.

According to the CPSC release, the recalled products might contain bacteria such as Burkolderia cepacia complex, Klebsiella aerogenes and Pseudomonas, which can enter the body through the eyes, breaks in the skin and inhalations.

“The company is aware of 11 consumers who have reported Pseudomonas infections and is investigating these reports to see if there is any connection to the recalled products,” the CPSC’s release said.

While the bacteria typically doesn’t affect people with healthy immune systems, exposure for immunocompromised people and individuals with chronic lung conditions or external medical devices poses a “risk of serious infection that may require medical treatment,” safety regulators said. For such individuals with recalled products, The Laundress recommended “rewashing the clothing” with an alternative product even though the “risk of bacteria being present on cleaned clothes is low.”

People can “rewash” clothing, dishes or surfaces “with an alternative product” if they have worries about having used The Laundress’ recalled products, the company said.

Websites where the affected products were sold include The Laundress and Amazon. In addition to The Laundress stores, they were also sold at retailers such as Bloomingdale’s, The Container Store, Saks Fifth Avenue, Target, Nordstrom and Brooklinen through September, the CPSC reported.

“We deeply apologize to all our loyal customers for this situation,” The Laundress said Thursday in a Facebook post. “We are undertaking decisive steps with our suppliers to ensure production processes meet our safety and quality standards.”

Consumers that have the recalled products should take a photo of the lot code “with their initials and the date written in marker” for the refund process before disposing of them, according to the CPSC.

They can visit thelaundressrecall.com to submit a reimbursement request.