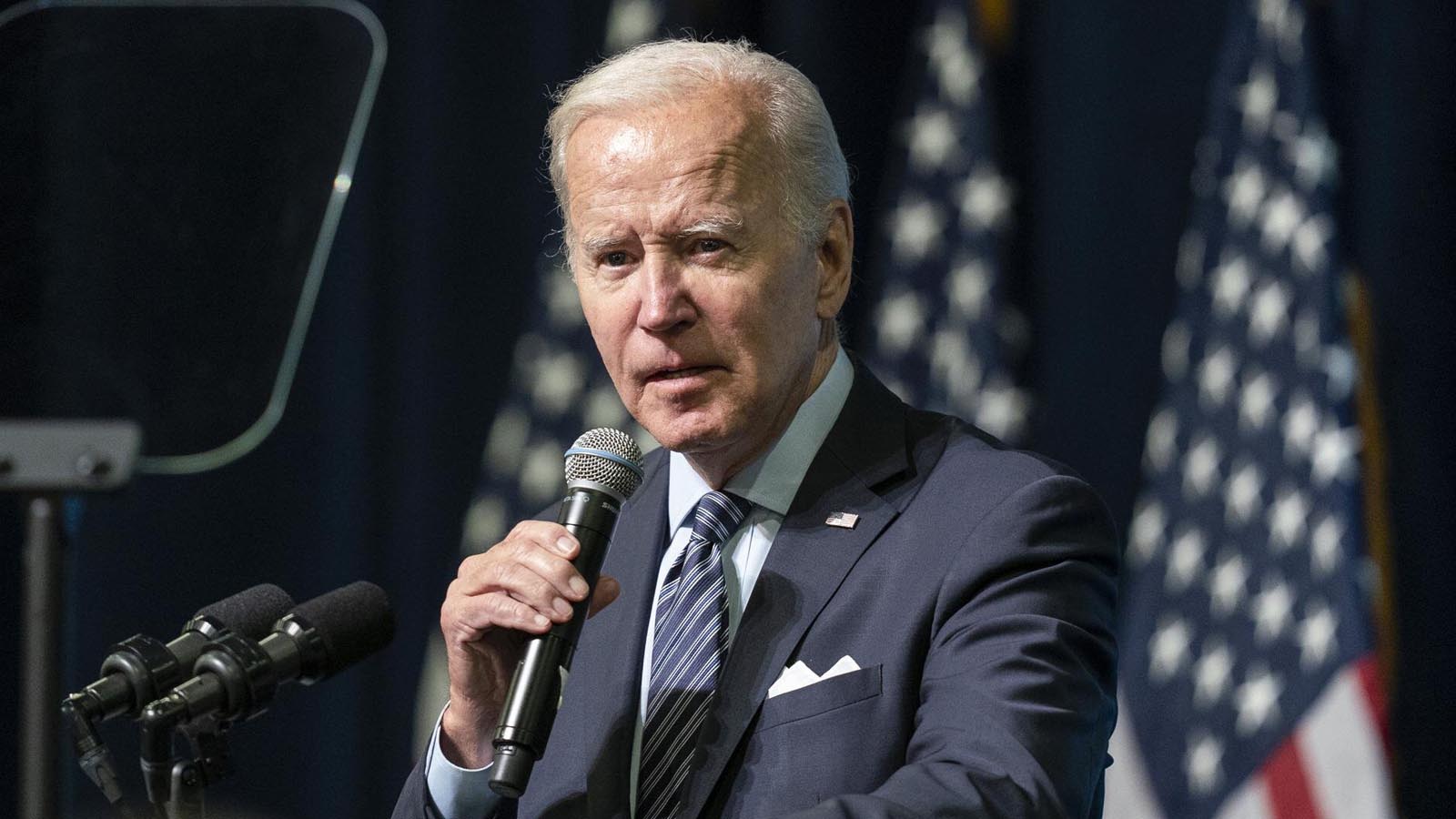 Six Republican-led states are suing the Biden administration over the president’s student debt relief plan, citing the coronavirus pandemic and states’ financial instability as reasons for the lawsuit.

Arkansas, Iowa, Kansas, Missouri, Nebraska, and South Carolina filed the lawsuit in a Missouri federal court, accusing the president of overstepping his executive powers, according to court documents obtained by the Associated Press.

“The Department of Education is required, under the law, to collect the balance due on loans,” Arkansas Attorney General Leslie Rutledge told the outlet. “And President Biden does not have the authority to override that.”

Iowa was the only state to have its governor, Kim Reynolds (R), sign off on the lawsuit instead of the attorney general. Iowa’s attorney general, a Democrat, released a statement in August supporting the Biden administration’s debt forgiveness plan.

The program, which would cancel up to $20,000 in student debt for many borrowers, is “not remotely tailored to address the effects of the pandemic on federal student loan borrowers,” the states said.

The states pointed to President Joe Biden’s interview with 60 Minutes in which he stated that the pandemic is over, with the states arguing he is unfairly using the pandemic to justify the debt relief program.

The officials stated in the lawsuit that the forgiveness program also violates the Administrative Procedure Act , which lays out the method federal agencies should follow to ensure the executive branch’s policies are well reasoned and explained.

“The president does not have the authority to put himself in the place of Congress,” Rutledge said. “These actions must be taken by Congress, and he can’t override that.”

“Republican officials from these six states are standing with special interests, and fighting to stop relief for borrowers buried under mountains of debt,” he tweeted. “The President and his Administration are lawfully giving working and middle class families breathing room as they recover from the pandemic and prepare to resume loan payments in January.”

The President and his Administration are lawfully giving working and middle class families breathing room as they recover from the pandemic and prepare to resume loan payments in January.

This is the second legal challenge this week to Biden’s plan after the Pacific Legal Foundation filed a lawsuit on Tuesday on behalf of a group of taxpayers that would allegedly be harmed by the plan. The Department of Education has since made adjustments to the plan to exclude private loans and let borrower groups, such as the one named by PLF, to opt out.