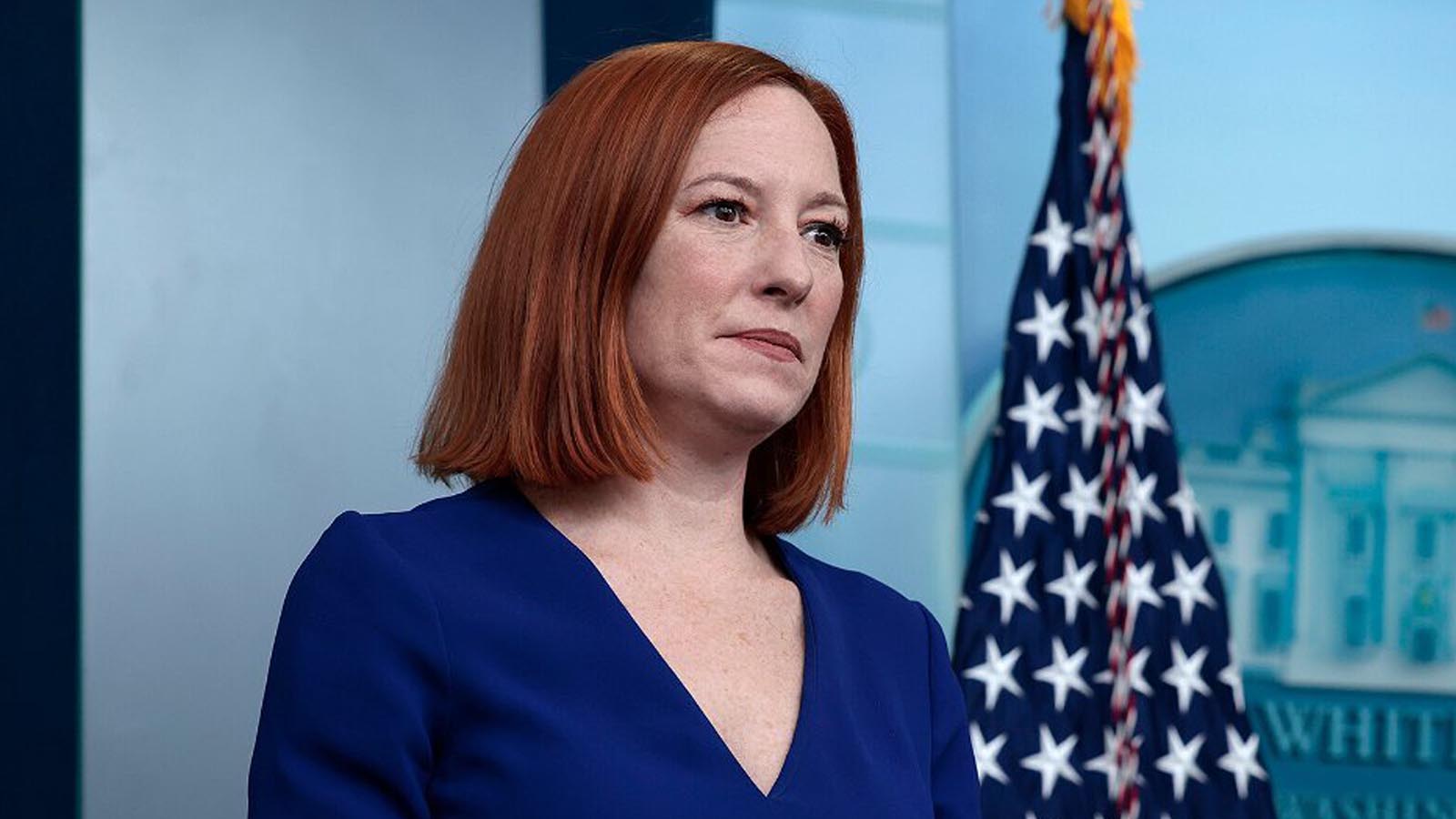 I reported earlier on some of the bombshells that the Missouri AG Andrew Bailey announced they’d discovered in the lawsuit against the Biden administration. The lawsuit, filed by the Missouri and Lousiana Attorneys General alleged the Biden administration had been colluding with Big Tech and social media to “suppress disfavored speakers, viewpoints, and content” on their platforms with “dis-information,” “mis-information” and “mal-information” labels.

The Biden administration’s effort to squash speech extended to some pretty well-known names, including Tucker Carlson, Robert F. Kennedy, Jr, and Tomi Lahren. But it was clear that members of the Executive Office of the President were regularly badgering Big Tech and social media like Google, Facebook, and Twitter to comply with shutting down anything the Biden team thought went against the narrative, including on things like COVID.

The Republican attorneys general pursuing the social media case had also been trying to depose former White House Press Secretary Jen Psaki to find out what she knows. But the 5th Circuit just blocked their attempts to depose her, overturning the lower court’s ruling that would have allowed the deposition. The Circuit Court said that her testimony “did not merit the “extraordinary circumstances” needed to proceed with depositions of current or former high-ranking government officials.”

The Court said, “As Press Secretary, Psaki’s role was to inform the media of the administration’s priorities, not to develop or execute policy.” The Court said there wasn’t enough in the record to “demonstrate that Psaki has unique first-hand knowledge that would justify the extraordinary measure of deposing a high-ranking executive official.” The Court rejected the argument that because she was involved in the making comments about telling social media companies to remove their “COVID misinformation” that involved her in the scheme.

That didn’t discourage Louisiana AG Jeff Landry, “We have no problem with the court’s request. We look forward to obtaining more discovery.”

I think given the significant involvement of the Executive Office of the President that I wrote about earlier, the Court should have allowed it. It shows multiple EOP officials were involved and that there’s a lot to uncover there. But while the attorneys general may not be able to depose Psaki, it’s not going to stop them from getting more documents and evidence. So if the Biden team thought they were going to wiggle out of this, that’s not happening.