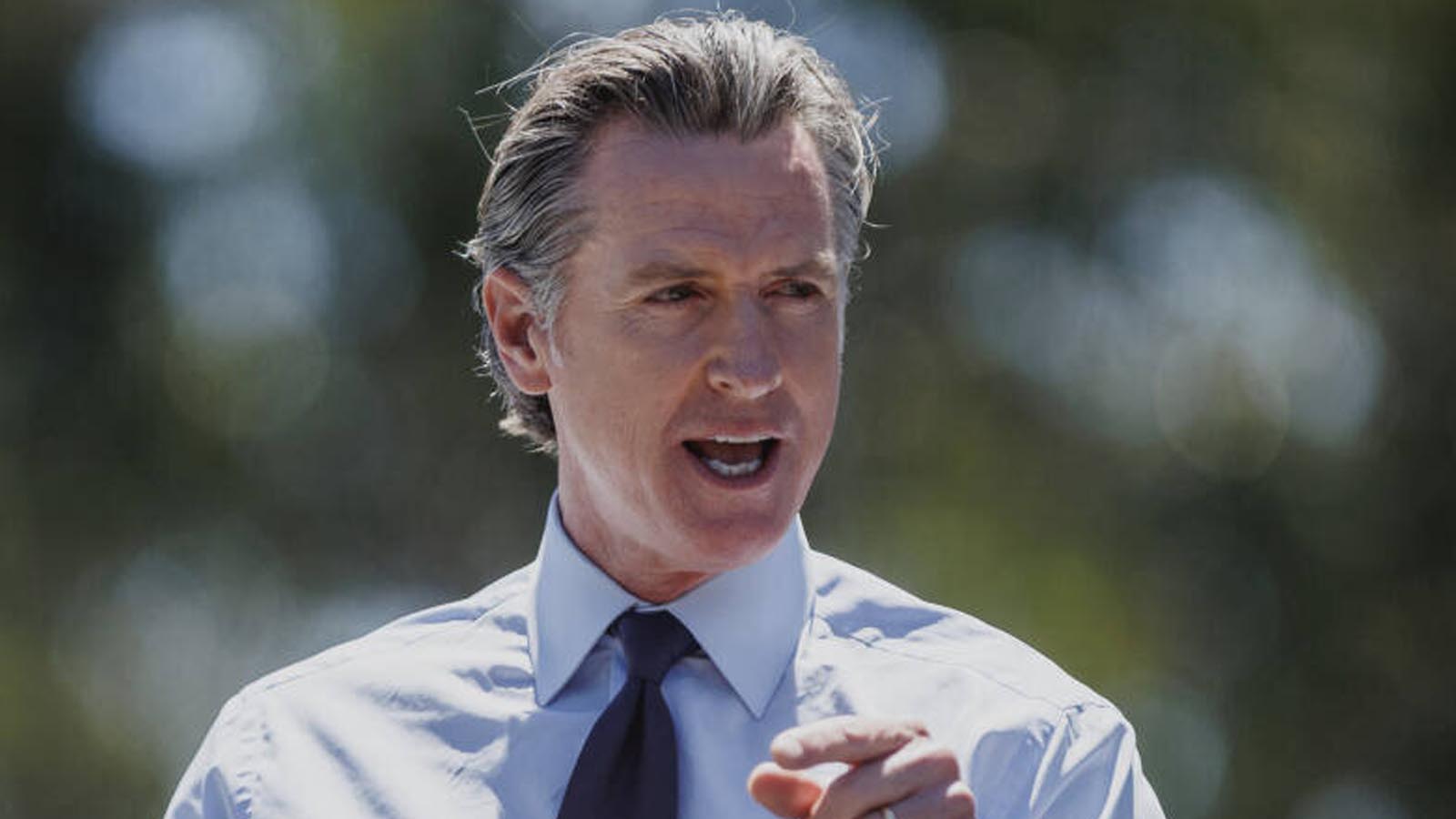 It’s January 1, which means five more woke laws in California go into effect, making the state even more progressive than it was.

Looks like the Left’s woke ideology will be continuing in 2023.

The first law, which was signed by Gov. Gavin Newsom (D-Calif) in September, is SB 107, which makes California a “sanctuary state” for transgender kids.

It will protect the use of drugs or surgery to provide “gender-affirming care” to kids who travel to California from states that have restricted allowing minors to receive the life-alternating surgery.

Sen. Scott Weiner (D-Calif) said that the bill offers “refuge” to trans minors and their families “if they’re being criminalized in their home states.”

Abortion was on the top of many governors’ minds in 2022 with Republican states banning the procedure and Democrat states welcoming it with open arms.

SB 1375 will allow nurses to perform abortions without the help of a medical license doctor, which was passed alongside a referendum guaranteeing the right to abortion and contraception.

Under the new law, nurses will be able to perform the procedure without a doctor supervising in the first trimester of pregnancy.

The third law that goes into effect on the first, is a Covid misinformation law. Signed in September, the law will require medical licensing boards in the state of California to take disciplinary action against doctors who are involved with the “dissemination of misinformation or disinformation related to the SARS-CoV-2 coronavirus, or ‘COVID-19’.

Additionally, Newsom signed a law that decriminalizes jaywalking because of “racism.”

Titled “Freedom to Walk Act,” the law will prevent law enforcement from stopping people who are crossing the street not at a crosswalk unless they are in visible danger.

The law claims that jaywalking is a racist crime because it is so-called enforced unfairly in “communities of color” where people apparently cannot afford to pay the fines.

The fifth law, which is currently on hold by the courts, is state control of fast-food restaurants.

The law would create a ten-member politburo, aka the Fast Food Council, which would serve for ten years,” allowing them to set wages and working conditions for the fast food industry.

After a group of restaurants collected petition signatures against the law sued, the law has been put on hold.