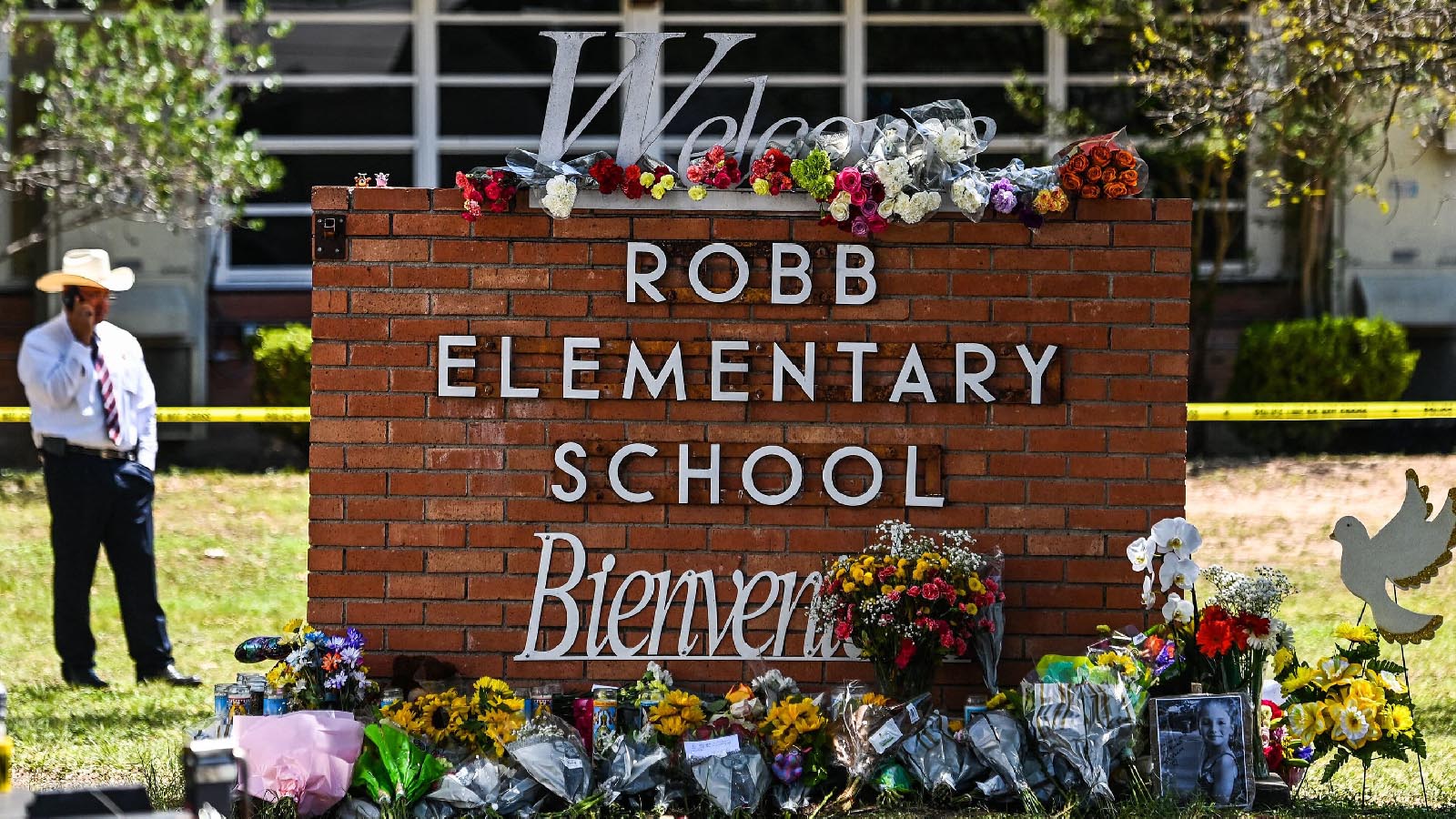 A new report says that the Texas school shooter told fourth graders what was coming after he shot his way into their classroom Tuesday at Robb Elementary School in Uvalde.

The report from KENS-TV was based on the account of a fourth-grade pupil it did not name. The gunman killed 19 children and two adults before he was killed in a shootout with law enforcement.

The fourth grader explained that the ordeal began with a gunshot.

“He shot the next person’s door, and then, we have a door in the middle, and he opened it. And then he came in. He crouched a little bit, and he said, ‘It’s time to die,’” the boy said.

The boy was doing all he could to survive.

“When I heard the shooting through the door, I told my friend to hide under something, so he won’t find us. I was hiding hard. And I was telling my friend to not talk because he is going to hear us.”

Four boys hid with the child who spoke to KENS, partially shielded by a tablecloth.

The boy recounted a harrowing moment near the end of the ordeal.

“When the cops came, the cop said, ‘Yell if you need help!’ And then one of the persons in my class said ‘help.’ The guy overheard, and he came in and shot her,” the boy said.

“The cop barged into that classroom, and the guy shot the cops. And the cops just started shooting,” he said.

“I just opened the curtain. And I just put my hand out,” he said. “I got out with my friend. I knew it was the police when I saw the armor and the shield.”

The boy recalled the actions of his slain teachers, Irma Garcia and Eva Mireles.

“They were nice teachers,” he said. “They went in front of my classmates to help. To save them.”

Fear ran through the school as the attack began, according to another child.

“We were scared, and the teacher started telling us we can pray,” Timothy Silva, 8, told CBS.

His second-grade teacher alerted the students, he said.

“She started yelling, and I didn’t think it was a drill because they would have announced it. The teacher just went out there and started yanking on our door to go hide.”