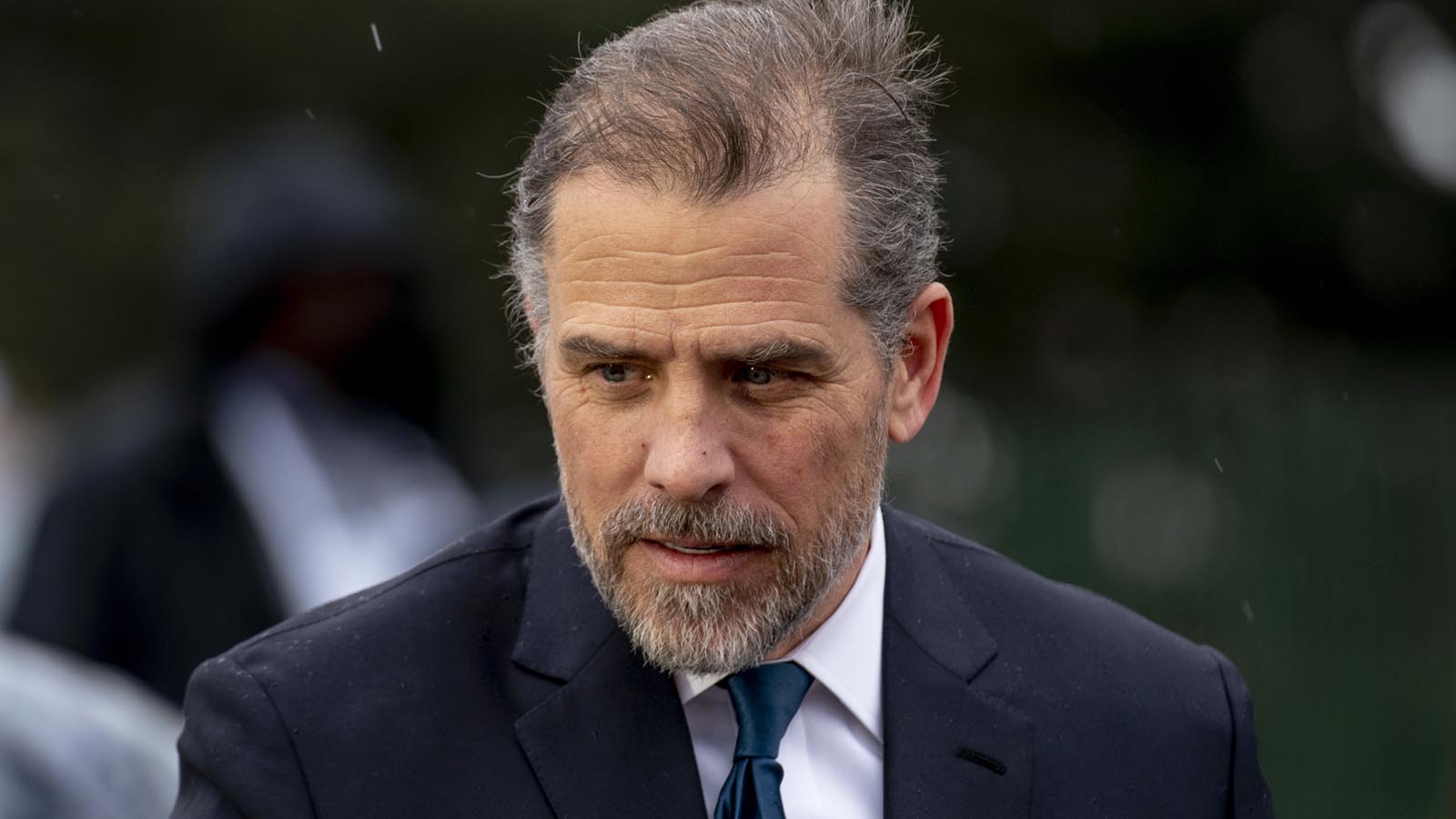 The contents of Hunter Biden’s iCloud account have allegedly been hacked by users of the 4chan community, where screenshots purporting to be from his phone and computer were being posted on their main political forum late Saturday night.

Administrators on the imageboard site moved quickly in the hours after the content was posted to pull down threads that included materials from the alleged leak, leaving many on the site, which is known for featuring some of the most salacious subject matter on the internet, furious.

It was also not immediately clear if the contents of the 4chan leak included any materials from the younger Biden’s infamous laptop, which the Washington Examiner verified the authenticity of earlier this year. The infamous laptop, which emerged into the public view in the final weeks of the 2020 election, contains details about the first son’s financial dealings and personal matters.

Hunter Biden’s financial affairs, including millions of dollars worth of dealings and money transfers tied to countries such as Ukraine, China, and Russia, have been under federal scrutiny since 2018. Hunter Biden, who revealed the existence of an inquiry into his tax affairs just after the 2020 election, previously claimed to be “100% certain” he will be cleared of wrongdoing.

The Washington Examiner was able to confirm the legitimacy of the laptop after obtaining a copy of the first son’s hard drive and having it examined by a former Secret Service agent who has testified as a cyberforensics expert in over 100 classified, criminal, and civil matters at the state, federal, and international levels.

Konstantinos “Gus” Dimitrelos conducted a full forensic examination to determine the drive’s authenticity and whether there were any signs of tampering. Using a technique he developed called “digital sandwiching,” Dimitrelos cross-referenced thousands of emails, documents, business records, text messages, Apple Notes, photos, geolocation data, travel records, and other information on the drive to conclude that Biden is the only person capable of producing the data.

“My analysis revealed there is a 100% certainty that Robert Hunter Biden was the only person responsible for the activity on this hard drive and all of its stored data,” Dimitrelos told the Washington Examiner in May. “Hunter Biden’s MacBook Pro was not hacked, and the data contained on the hard drive is authentic. Based on the data I examined, there was no manipulation of any photographs, emails, documents, or other user activities.”

Records on the drive reviewed by Dimitrelos show Hunter Biden’s iCloud account was syncing his personal data with his MacBook Pro, iPhone, and iPad when the computer was last used in March 2019. Other records show Hunter Biden’s Apple ID account, which is used to sign in to all Apple services, has been associated with 46 different devices since 2011, including over 20 iPhones, eight Mac computers, nine iPads, and three Apple TVs, Dimitrelos said.

It is not clear if this latest leak, which purports to be of the younger Biden’s iCloud, is from the same account connected to the hard drive that was verified by the Washington Examiner.