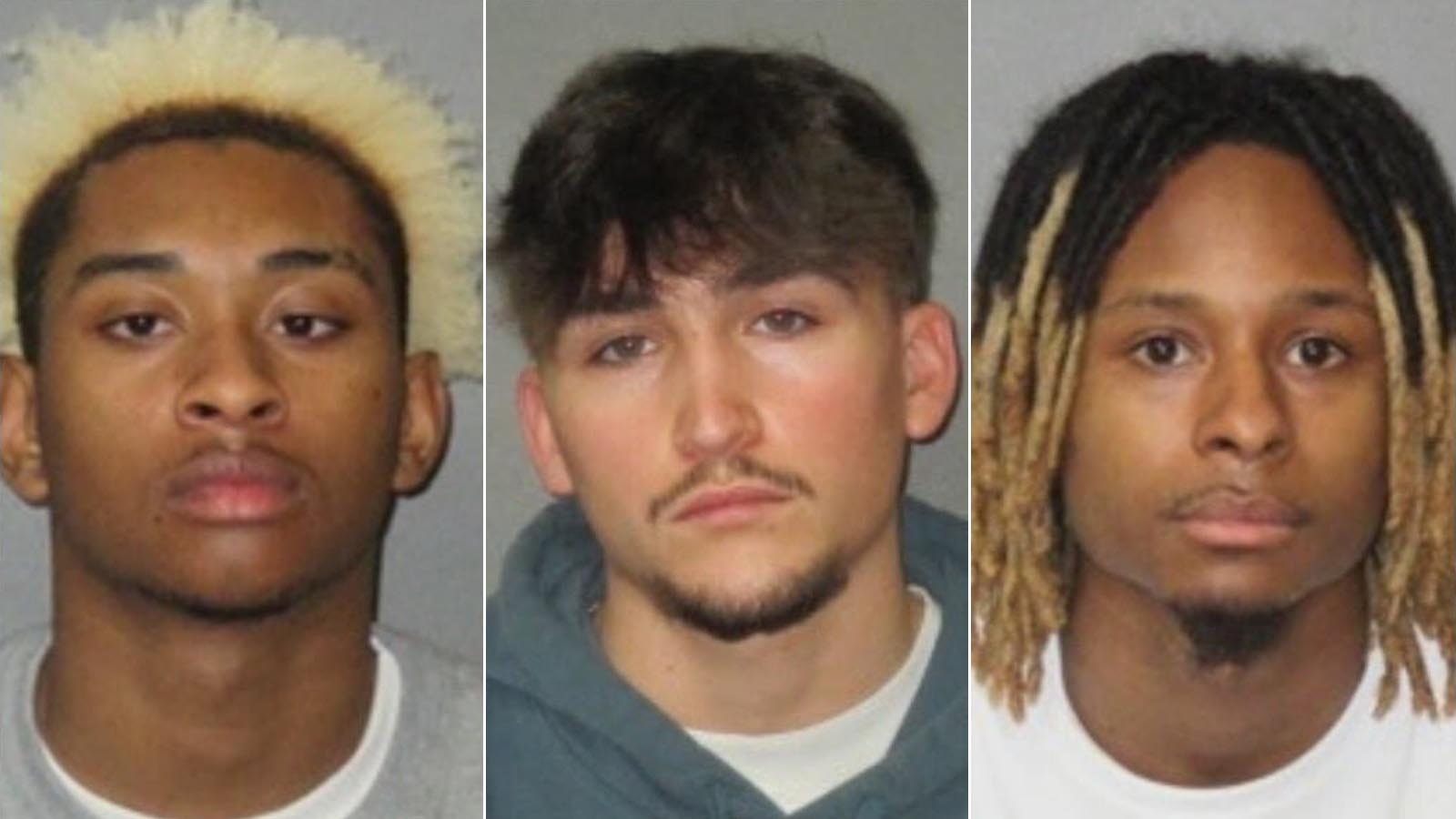 Four men were arrested on rape charges during the investigation into the death of Madison Brooks, a 19-year-old LSU sophomore student.

Everette Lee, 28, and Casen Carver, 18, were both charged with principle to third-degree rape, the outlet said.

On January 15, Madison Brooks was standing in the middle of the street on Burbank Drive around 3 am when a driver struck her and killed her.

According to the arrest warrant, Brooks was reportedly drunk and slurring her words when she was seen leaving Reggie’s Bar near the LSU campus.

One of the male suspects told investigators that Madison Brooks was “very unstable on her feet, was not able to keep her balance, and was unable to speak clearly without slurring her words,” as she exited the bar.

Casen Carver told investigators that Madison Brooks asked them for a ride home and supposedly consented to have sex with them.

Madison Brooks was later dropped off where she was hit by a car and later died at the hospital.

Deputies charged both Kaivon Deondre Washington, 18, of Walker, and an unidentified minor with third-degree rape. The minor is 17 years old.

Everette Lee, 28, of Pine Grove, and Casen Carver, 18, of Denham Springs, were both charged with principle to third-degree rape.

Investigators said Carver admitted that he and the three other males went to Reggie’s Bar near the LSU campus and consumed alcohol, the arrest warrant states.

He said Brooks left the bar with them and was “very unstable on her feet, was not able to keep her balance, and was unable to speak clearly without slurring her words,” the arrest document states. Carver allegedly told investigators his 17-year-old friend and Brooks were “hugging and walking together.”

Investigators said Carver told them Brooks asked for a ride home with them. He told investigators both Washington and the 17-year-old asked Brooks to have sex with them and she agreed, the warrant states.

Carver told investigators he believed Brooks was too drunk to know that she was consenting to sex and he “hated it,” the warrant states.

Brooks was standing in a dark portion of Burbank Drive near Pelican Lakes Parkway around 3 a.m. Jan. 15 when she was struck by a vehicle driven by a ride-share driver. Brooks later died at a hospital.

The driver of the vehicle that hit her showed no signs or evidence of being impaired, according to deputies.