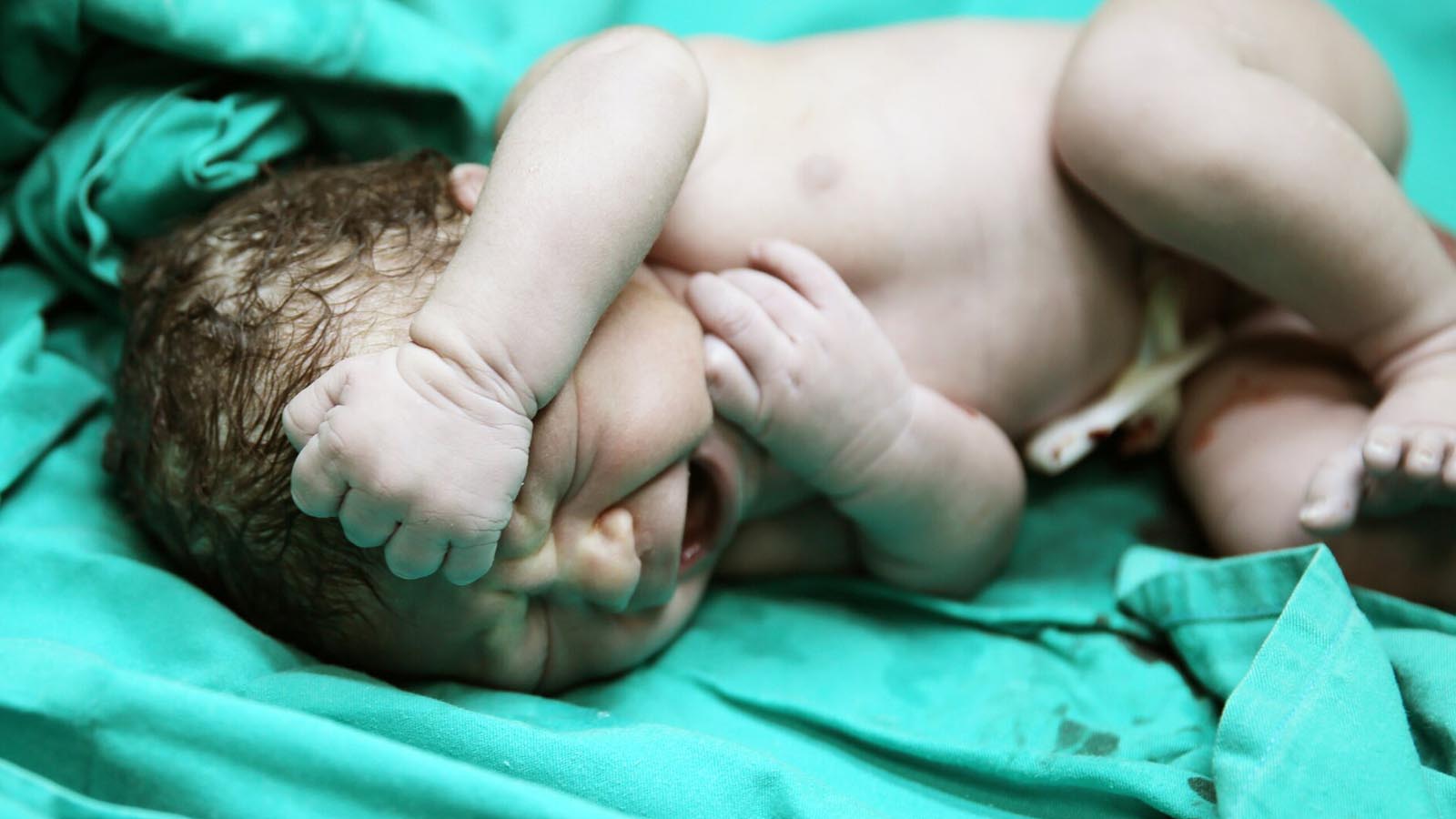 Abortion data from just seven states show babies continue to be born alive in botched abortions every year across the United States.

Most states do not keep track of the number of babies who survive abortions, and the few that do provide little information about whether the babies received care, survived or were abandoned to die.

LifeNews examined abortion data from seven states between 2020 and 2022 and found reports of 34 babies who were born alive in botched abortions.

In Arizona, nine babies were reported born alive during abortion procedures in 2020, the latest data available from the state Department of Health Services.

In Florida, eight babies were reported born alive in 2022, four in 2021 and seven in 2020, according reports from the state Agency for Health Care Administration. In most other states, 2022 abortion data is not yet available publicly.

None were reported in Arkansas, Oklahoma or Michigan in 2020 or 2021. However, there were two unknown cases mentioned in the 2020 Michigan abortion report, meaning the abortion staffer did not report to the state whether or not the two babies were born alive.

The Minnesota report provides more details than most about what happened to the babies.

According to the report:

The report mentions “previable” with two of the babies, raising questions about whether the other three babies were viable. It does not mention their gestational ages.

Statistics from the Centers for Disease Control, as well as the personal testimonies of nurses and abortion survivors themselves, also provide evidence that babies survive abortions. According to the CDC, at least 143 babies were born alive after botched abortions between 2003 and 2014 in the U.S., though there likely are more.

For the past several years, Republicans in Congress have been trying to pass the Born-Alive Abortion Survivors Protection Act, which would increase protections for babies who survive abortions. The bill would require that the same basic medical care be provided to babies who survive abortions as would be provided to any other baby born at the same gestational age. It also would impose penalties on medical workers who neglect to provide that care. However, Democrat leaders have blocked the legislation dozens of times.

Research by Tessa Longbons of Charlotte Lozier Institute found that protections for babies who survive abortions are inconsistent across the United States, with fewer than half of states maintaining sufficient protections.

Reports from other countries prove that babies survive abortions, too, and legal protections for them are needed. In Canada, the Canadian Institute of Health Information recorded 766 late-term, live-birth abortions over a five-year period in 2018. And in Australia, the country’s health minister admitted that 27 babies survived abortions in the state of Western Australia between 1999 and 2016. A report out of Ireland also suggests babies are surviving abortions and being left to die there.