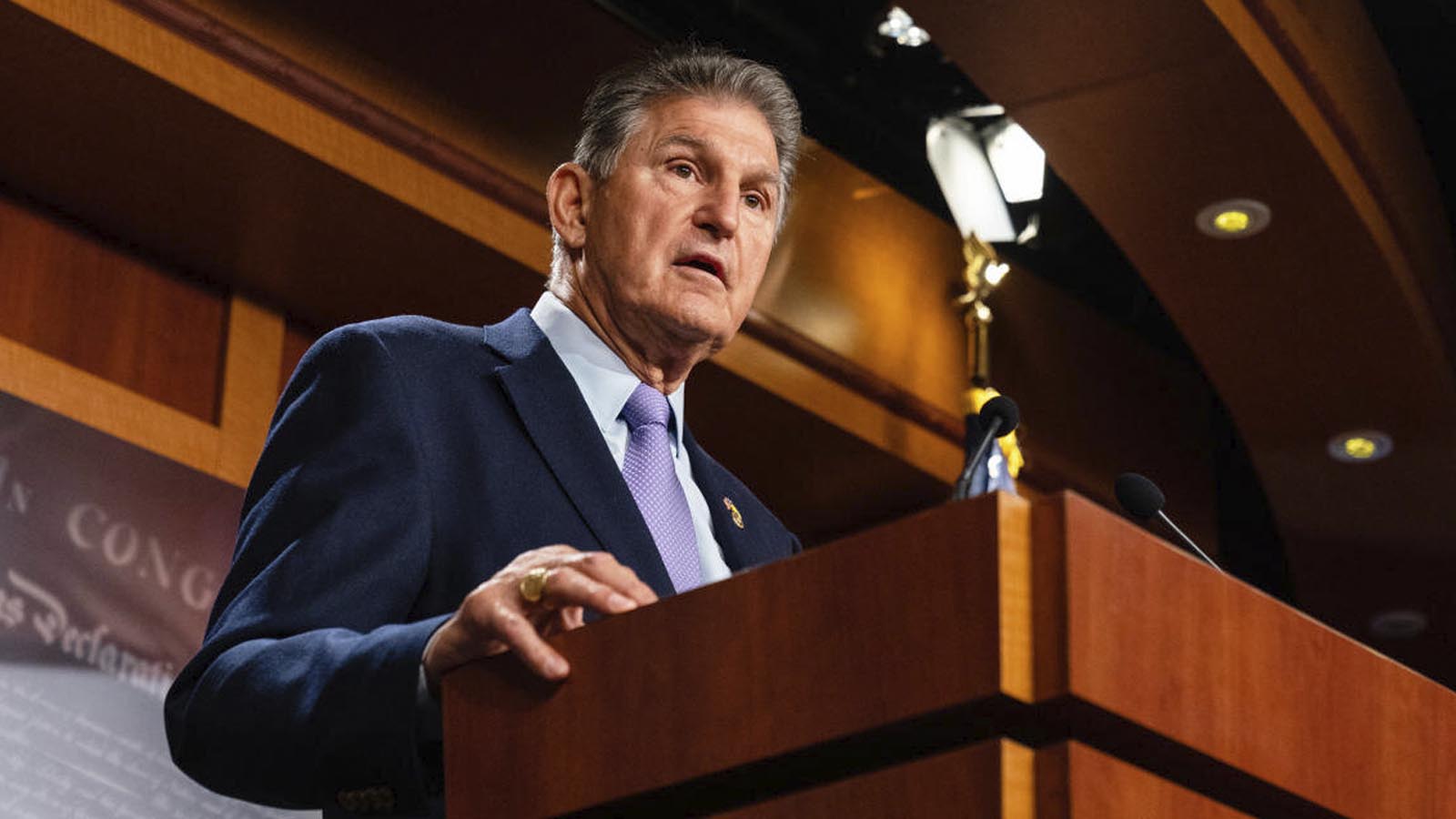 Sen. Joe Manchin (D-WV) has been a frustration for many Democrats as one of the deciding votes in the evenly split Senate, but he could deal the party more headaches before 2024.

One of Manchin’s allies in the Senate, Sen. Kyrsten Sinema (I-AZ), recently defected from the Democratic Party and has filed the necessary initial paperwork to fundraise for a reelection bid in 2024. Sinema’s defection puts the Arizona Democratic Party in a tough position for the pivotal 2024 Senate race in the Grand Canyon State.

Manchin is another pivotal seat Democrats need to hold on to in 2024 if they hope to maintain control in the Senate, but a defection could make him more difficult to govern with. Here are three recent signs Manchin could join Sinema in creating Democrats a headache.

Uncertainty about his future in the Democratic Party

Manchin gave his clearest indication yet he may be looking to leave the Democratic Party with an admission on CBS News’s Face the Nation on Sunday. When asked by Margaret Brennan if he would follow Sinema’s lead, he did not rule it out.

“If people are trying to stop something from doing so much good because of politics, thinking somebody else will get credit for it, let’s see how that plays out. And then I’ll let you know later what I decide to do,” Manchin said.

Earlier this month, Manchin claimed some independence from his colleagues by proclaiming himself not to be a “Washington Democrat” when asked by CNN if he would leave the party after Sinema’s exit.

“I’m not a Washington Democrat. I don’t know what to tell you,” Manchin said. “But I have a lot of friends who aren’t Washington Republicans, and if a Washington independent is, as I said, more comfortable, you know, we’ll see what happens there. We’ll have to look. Whether I do something later, I can’t tell you what the future’s going to bring. I can only tell you where I am and my mindset” now, he said to reporters.

If Manchin runs for reelection in 2024, Democrats have a solid shot at holding the seat, but the widespread belief is if he does not run, then it would be a “free seat” for the GOP.

Earlier this month, Manchin caused headaches for the party by not committing to a 2024 run for reelection.

“I’m not in a hurry. I don’t have to be in a hurry,” Manchin said on local radio outlet MetroNews when asked about his plans for reelection. “The bottom line is I only care about one thing, and that’s the success of my state and people having opportunities in my state.”

Democrats face a difficult Senate map in 2024, with three of their seats up for reelection in states Republicans have won handily in recent years and several others coming in battleground states.