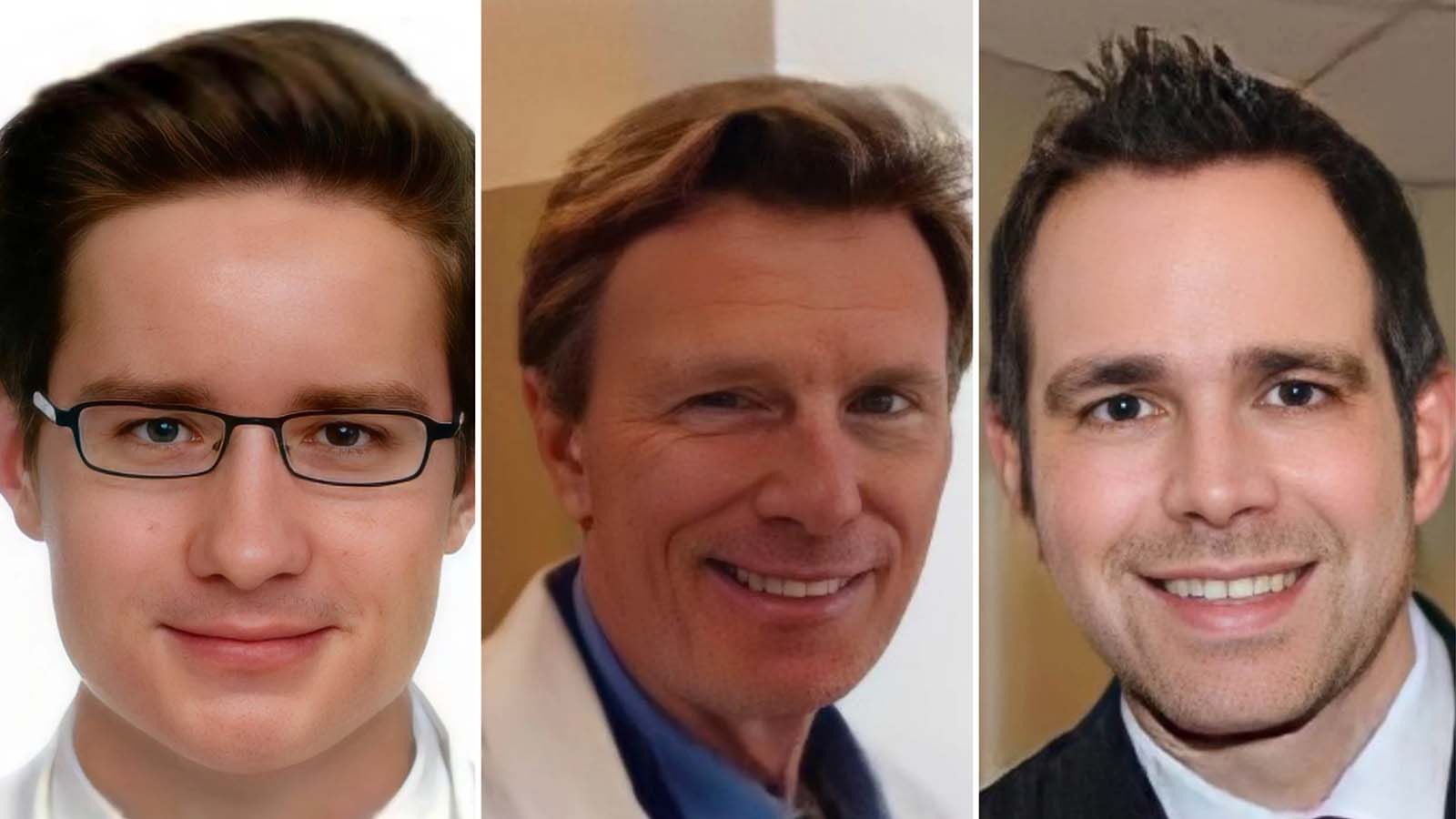 Three physicians at Canada’s Trillium Health Partners-Mississauga Hospital died unexpectedly in the same week. The cause of death for the three doctors has yet to be announced.

The news about the three deceased doctors was first shared by Monique in a post that went viral. According to Monique, a concerned nurse shared with her a copy of the memo that was sent out by the hospital’s management.

According to the nurse, the three doctors died after the hospital started mandating the fourth booster shot for their employees against COVID-19.

“Three physicians at the Mississauga hospitals have died this week,” the nurse told Monique. “1st memo Monday, 2nd Tuesday, 3rd Thursday. [The] cause of death wasn’t shared in the memo, but how many times have 3 doctors died in 1 week, days after the hospital started administering the 4th shot to staff.”

“This is in addition to the physician who worked at North York general who died this week while out running. How many more “coincidences” will people accept. These shots need to be pulled,” the nurse concluded. 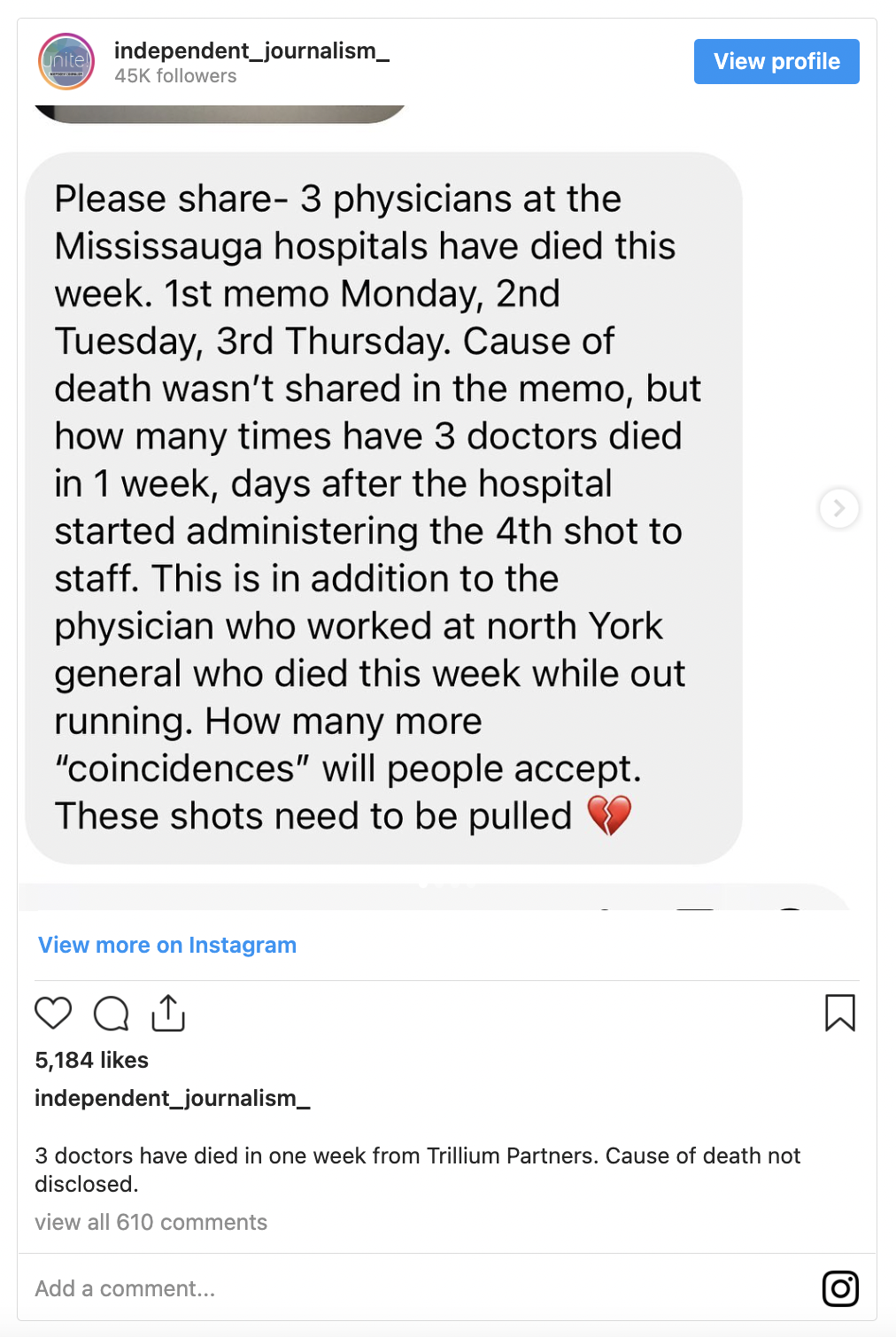 The Gateway Pundit previously reported that Dr. Paul Hannam, the Chief of Emergency Medicine and Program Medical Director at North York General Hospital (NYGH), died unexpectedly on July 16 while out for a run, according to his colleagues.

On Wednesday, Trillium Health Partners finally released a statement and confirmed the deaths of the three physicians.

“It is with deep sadness that THP mourns the loss of three of our physicians who recently passed away,” the hospital announced on Twitter.

“Dr. Jakub Sawicki, Dr. Stephen McKenzie, and Dr. Lorne Segall were respected physicians who dedicated their lives to caring for their patients and community,” the post added.

It is with deep sadness that THP mourns the loss of three of our physicians who recently passed away.

Dr. Jakub Sawicki, Dr. Stephen McKenzie and Dr. Lorne Segall were respected physicians who dedicated their lives to caring for their patients and community.

The hospital claimed that the social media rumor that their deaths were related to the COVID-19 vaccination is “simply not true.”

The rumour circulating on social media is simply not true. Their passings were not related to the COVID-19 vaccine.

We ask to please respect their families’ privacy during this difficult time.