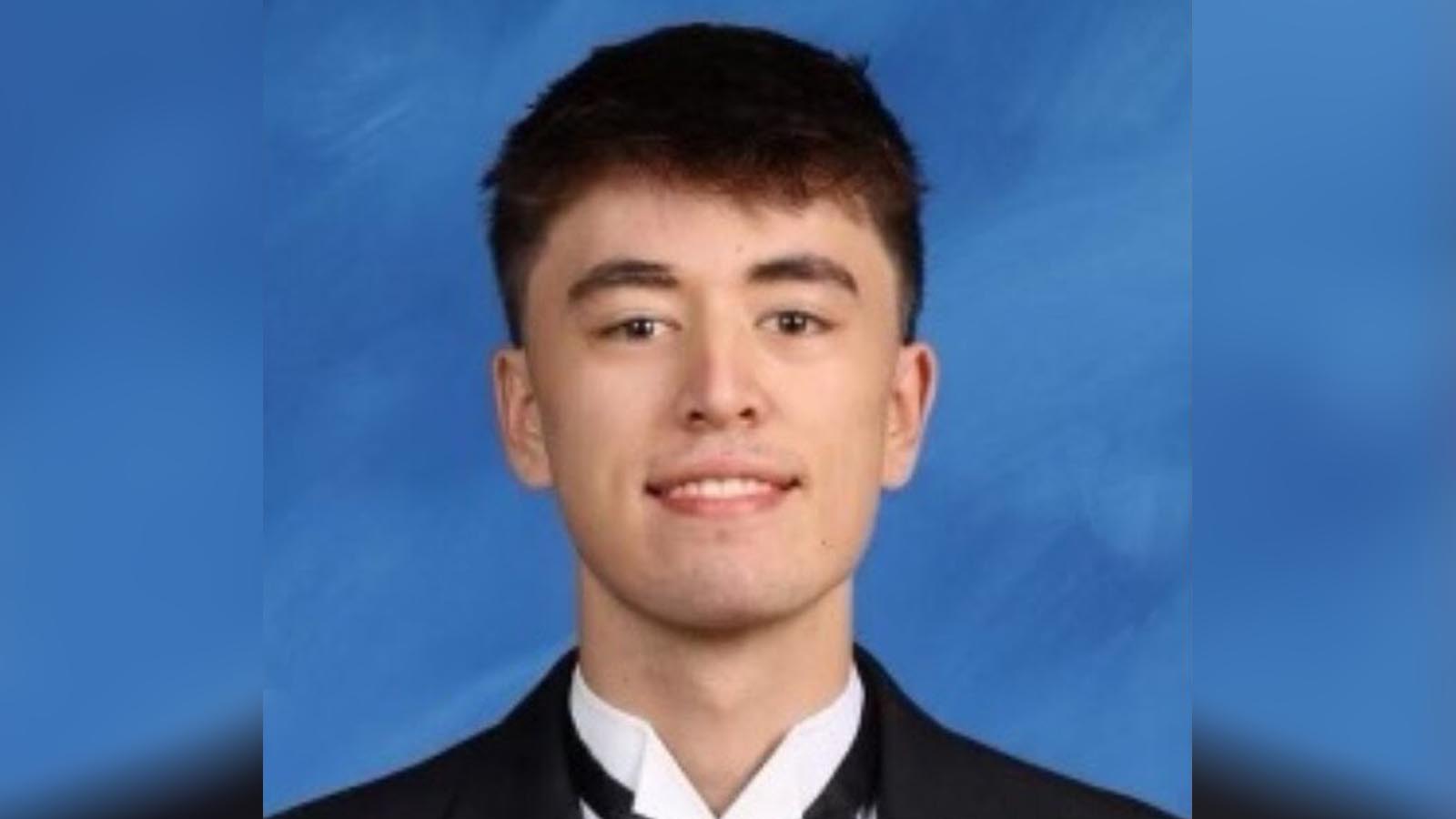 A senior high school student at Amplus Academy in Las Vegas was found unresponsive in the school bathroom last week after suffering cardiac arrest for unknown reasons, according to his family.

Jordan Brister, 18, passed away on Sunday “suddenly and unexpectedly” after suffering a cardiac arrest on January 3 after gym class “with no explanation as to why,” according to a fundraising campaign.

According to Brister’s father, Conrad Brister, it may took 25 minutes before he was found. He added, that during that time, Jordan’s heart stopped.

In a statement, the public charter school stated its personnel rendered “immediate medical assistance” to Brister until paramedics arrived.

Jordan was admitted in ICU at Southern Hills Hospital and was pronounced dead on Sunday.

“It is with deep sadness and sympathy that we announce the passing of one of our Senior High School students, Jordan Brister,” Amplus Academy wrote on its Facebook page.

“The Amplus community sends our love and condolences to the Brister family as well as to all of Jordan’s family, friends and acquaintances,” the post continued.

The Clark County Coroner’s Office told KSNV that they are still looking into the exact cause of Jordan’s death.

Tributes poured in following the news of Jordan’s passing.

Jordan Brister’s death comes after another high school student died in Las Vegas within a week.

Ashari Hughes, a 16-year-old player for Desert Oasis High School, collapsed suddenly after the team’s home game against Valley High School on Thursday night because of a “medical emergency.”

The Clark County Coroner’s office has not yet released Hughes’ cause of death.