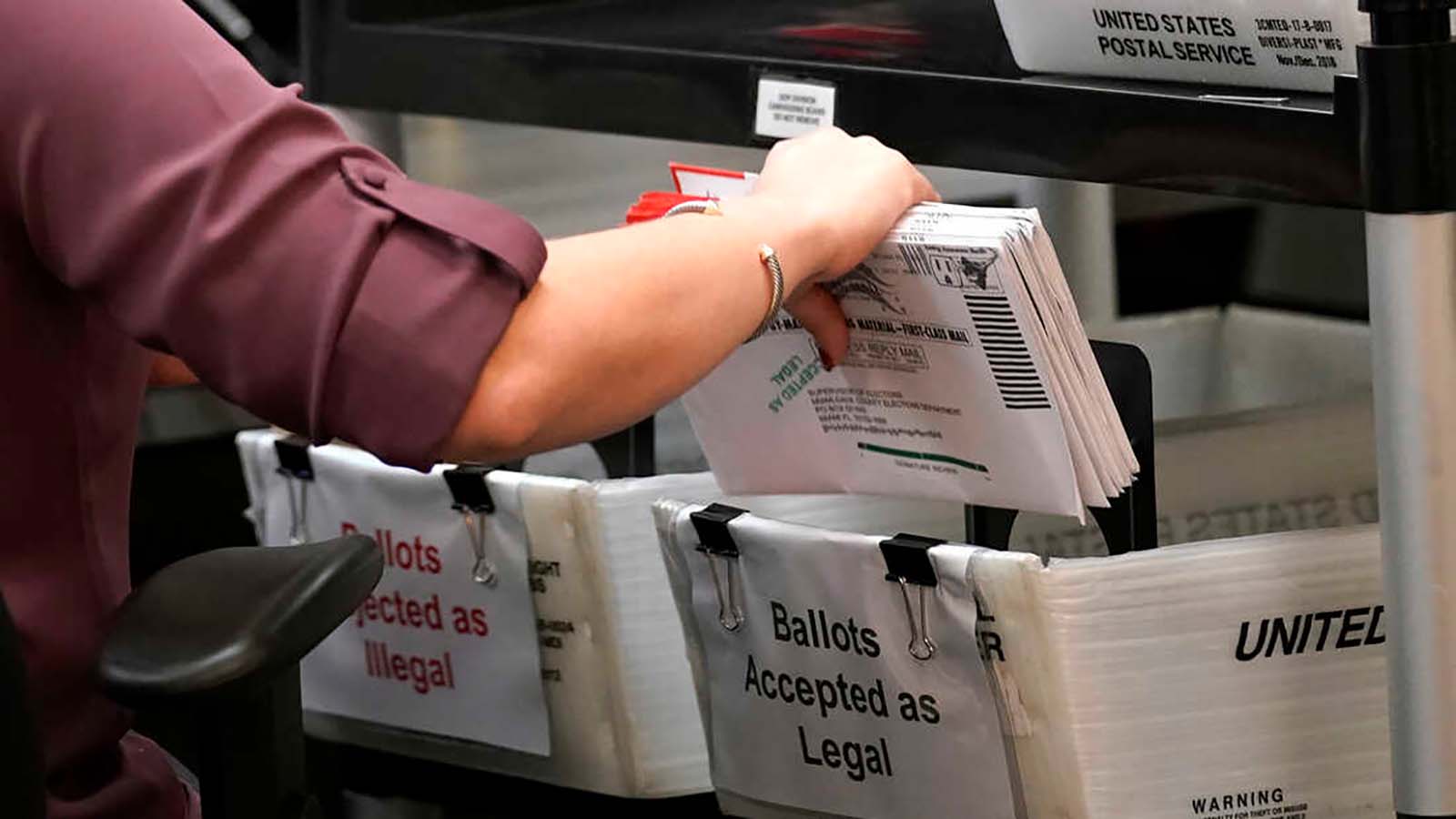 Twenty-seven absentee ballots were discovered in a New Hampshire House of Representative race that was decided by a mere 15 votes.

However, after the secretary of state reviewed voting material regarding the race, an additional 27 uncounted absentee ballots were found.

Secretary of State David Scanlan went on record saying “Because these 27 ballots have the potential to change the outcome of this race, the Ballot Law Commission will be requested to order that these ballots be counted.”

Election officials in Brentwood, NH have just discovered 27 absentee ballots which could swing the election for House of Representatives in the state: https://t.co/jxQ6M7abIN

Secretary of State Scanlan told the press, he discovered the 27 absentee ballots in a box that was sent to his office by the Brentwood election officials.

After looking further into the content of the box he noticed none of the absentee ballots were ever taken out of their envelopes which raised a red flag.

New Hampshire’s Ballot Law Commission will gather on November 28th to vote on whether or not the votes will be added to the race.

Currently, the GOP holds a slim majority over Democrats in the New Hampshire House 200-199.