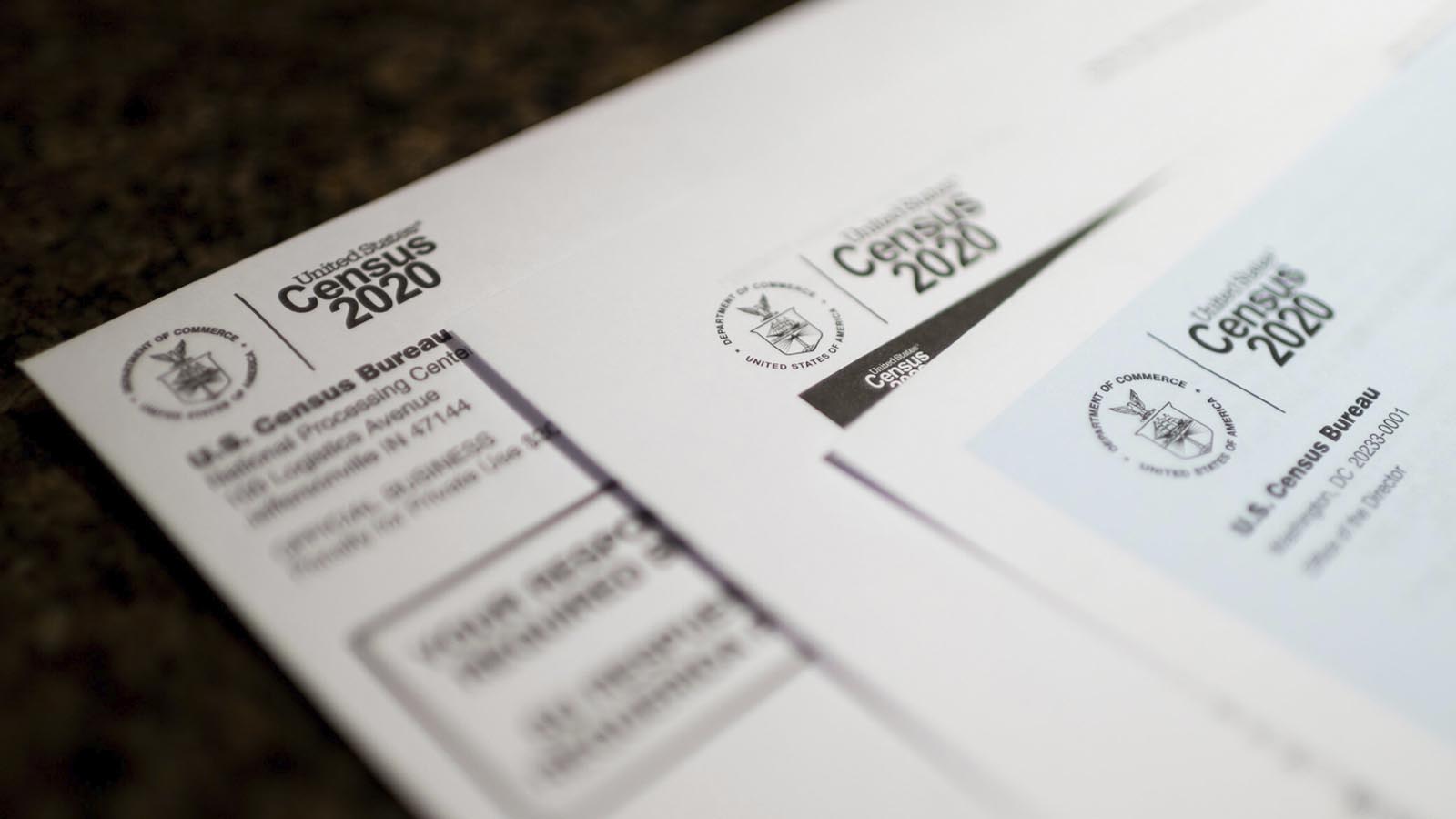 Republican-leaning states have been shortchanged at least three congressional seats and electoral college votes because their population was undercounted in the 2020 census. Democrat-leaning states received at least one extra seat and vote due to census overcounts and kept at least two they should have lost, according to an analysis of Census Bureau’s post-census survey.

The bureau acknowledged the errors but said there’s no way to correct them until the next census in 2030.

Several experts and at least one lawmaker have expressed concern over the errors.

He called it “a very odd coincidence,” noting that “so far, the Census Bureau hasn’t really explained how and why they made these mistakes.”

It appears the first to sound the alarm over the issue back in June was Fair Lines America (FLA), a conservative-leaning nonprofit focused on redistricting issues.

“It’s obviously concerning that there’s a pattern in the error of the census,” said Adam Kincaid, executive director of FLA and the National Republican Redistricting Trust.

For comparison, no state saw a significant error in the 2000 and 2010 censuses.

The 2020 error pattern still holds when including states where the miscount didn’t reach statistical significance. Among all the 50 states and the District of Columbia, only two Democrat-leaning states registered an undercount: Illinois and Maryland. On the other hand, 12 Democrat-leaning states saw overcounts of at least 1 percent, compared to five Republican-leaning states: Alaska, Ohio, Oklahoma, Utah, and West Virginia. States with no clear-cut leaning, such as Michigan, Pennsylvania, and Virginia, tended to have relatively accurate counts.

The 2020 Census was unprecedented in several ways. Due to COVID-19 policies, census workers were initially blocked from knocking on the doors of people who didn’t respond to the census online or by mail. Furthermore, a large number of people temporarily moved during the lockdowns. Access was limited at facilities where the virus was spreading particularly fast, such as nursing homes as well as prisons to some extent. College students were largely sent home. The Census Bureau tried to fill gaps in coverage by guessing how many people lived where using administrative records, such as driver’s license data. All these factors presented additional challenges that could explain why this census was particularly inaccurate.

Such factors, however, don’t answer why the errors benefited Democrats so consistently, Kincaid and von Spakovsky said.

Some of the states with the most protracted lockdowns, such as Michigan, New Jersey, New Mexico, and Connecticut, where census workers would have been expected to have the greatest troubles overcoming COVID-related restrictions, had some of the most accurate counts.

Furthermore, the bureau has yet to fully explain what methods it used to navigate the challenges. How did it ensure, for example, that the administrative records it used in fact reflected reality?

“We don’t have good answers for those things,” Kincaid said.

His group tried to obtain further data and answers from the bureau through Freedom of Information Act requests, but most of the information was denied on confidentiality grounds, he said.

“What the pattern suggests is that there is some sort of issue with the methodology that seems to favor blue states over red states, and I continue to believe that it’s important for the Census Bureau to open up its books and be more transparent,” he said.

The lack of transparency is particularly pernicious when combined with the lockdown challenges that seem to have made the process more opaque.

“It opened the door for more bias whether intentional or unintentional,” Kincaid said.

Von Spakovsky urged Congress to launch investigations into the matter and get answers from the bureau “so we can decide whether this was intentional bias or whether it just was bad procedures and bad practices. It’s got to be one or the other.”

“You certainly can’t have this happen again and Congress needs to figure out whether there’s any way they can fix this,” he said.

So far, there appears to be only one lawmaker asking questions about the issue—Rep. Troy Nehls (R-Texas).

He called the issue “deeply concerning for the legitimacy of our Democracy,” in an Oct. 24 letter to the Census Bureau Director Robert Santos.

“This wasn’t a coincidence because things like this don’t just happen. The swamp in Washington has an agenda. They want Democrats in power and won’t let anything get in their way,” he said in a press release that day.

“We must get to the bottom of what happened. When Republicans take back the House majority, we will use our oversight authority to investigate the Census Bureau and determine how and why these significant errors happened to ensure this doesn’t happen again.”