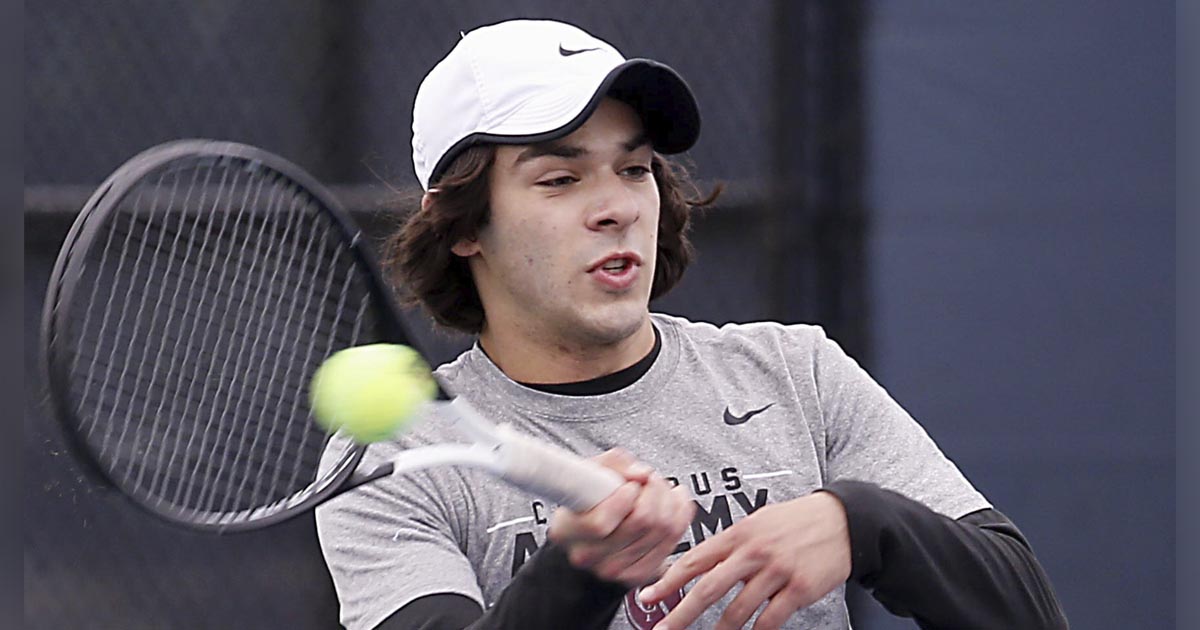 A member of the Colorado College men’s tennis team died suddenly in his sleep last week, his school announced.

Jack Madison, 20, a sophomore student at Colorado College, died in his sleep while at home on Monday, January 2, according to the school’s news release.

The cause of death has not been released.

“We are devastated by the tragic passing of Jack Madison,” Colorado College Vice President and Director of Athletics Lesley Irvine said in a statement.

“Jack was a treasured member of our men’s tennis program and his loss will be profoundly felt throughout the athletics department and campus community,” she continued.

Madison’s coach, Anthony Weber, described Jack as one of the” most friendly and respectful student-athletes” in the program.

“Jack was one of the most friendly and respectful student-athletes we have had in our program. We will miss his selflessness and positive influence. Our thoughts go out to his friends and family as they cope with this tragic news,” he added.

Due to an injury, Madison didn’t play for Colorado College as a freshman in 2021-22. His obituary said his hernia complications kept him off the court.

However, he did play for the Tigers in the fall of 2022. At the Metro State Invitational, he played in two singles matches and one doubles match, where he and his partner won their match.

To fulfill his desire of teaching history at his alma mater, Jack was considering declaring a double major in history and journalism. He was an editor for his undergraduate newspaper, the Catalyst.

“Jack was fascinated by language and words; sound and music, and was crazy about art,” Colorado College said in its announcement.

“He was a thoughtful writer, with his writing appearing in the Catalyst and through the SoCC Blog which he managed. Jack encouraged our community to reflect and think more deeply – not to mention to listen to new artists. He loved tennis and being part of the tennis team at CC. He engaged fully with campus life in a myriad of ways, embracing CC to the fullest. Jack was observant, super imaginative, creative, and independent minded. His humor, deep thinking, and generous spirit was a gift in his friendships and to all of us.”