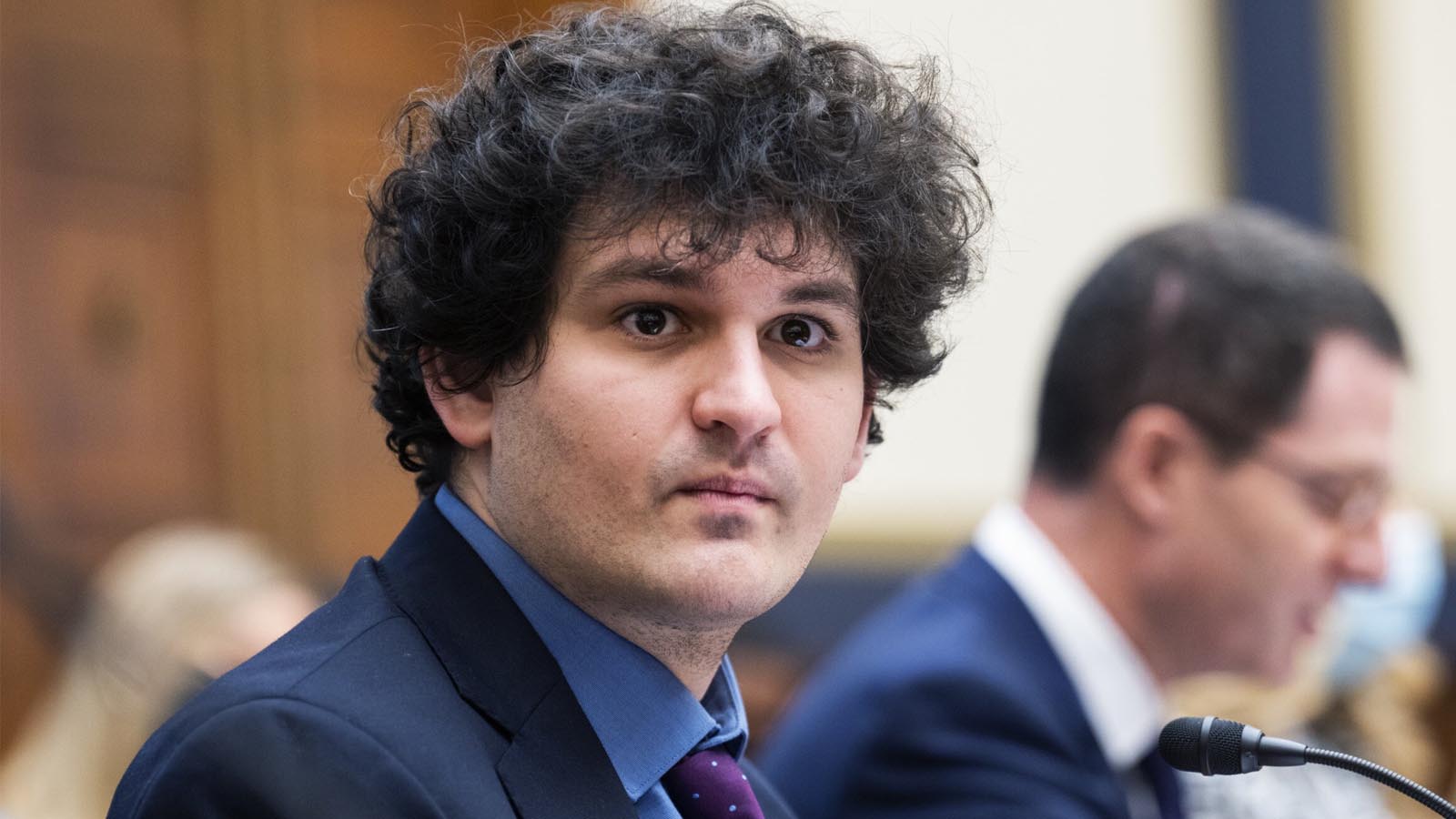 FTX founder Sam Bankman-Fried has requested that the identities of the two people who helped to secure his bail be kept hidden, Bloomberg reports.

Lawyers for the disgraced former billionaire have argued that there is no need for the public to be aware of the identities of the guarantors, saying that allowing so would unnecessarily place the two individuals under the media spotlight.

“If the two remaining sureties are publicly identified, they will likely be subjected to probing media scrutiny, and potentially targeted for harassment, despite having no substantive connection to the case,” Bankman-Fried’s lawyers wrote in a letter filed on Tuesday.

“Consequently, the privacy and safety of the sureties are ‘countervailing factors’ that significantly outweigh the presumption of public access to the very limited information at issue.”

Bankman-Fried was released on $250 million bond last month, one of the largest bail packages in US history. One of the terms of his bail is that he remain at his parents house in Palo Alto, Calif., until his trial.

His parents have allowed for the equity of their $4 million house to secure a portion of his bail, but because their home is not worth anywhere near that amount, the judge asked that two other people of “considerable means,” one of whom can not be a relative, to sign the bond.

The two unidentified individuals have yet to sign, but Bankman-Fried’s lawyers have stated that they indend to do so by the January 5 deadline.

Bankman-Fried is facing securities and wire fraud charges related to the collapse of FTX, and has been accused of bilking investors out of at least $1.8 billion, with some allegeding he used as a “personal piggy bank.”

If convicted of all charges, he faces a potential 115-year prison sentence. He will be arraigned in a Manhattan court on Tuesday.